Apple asks WordPress to support in-app purchases for iOS app before approving updates, even though it doesn’t sell anything 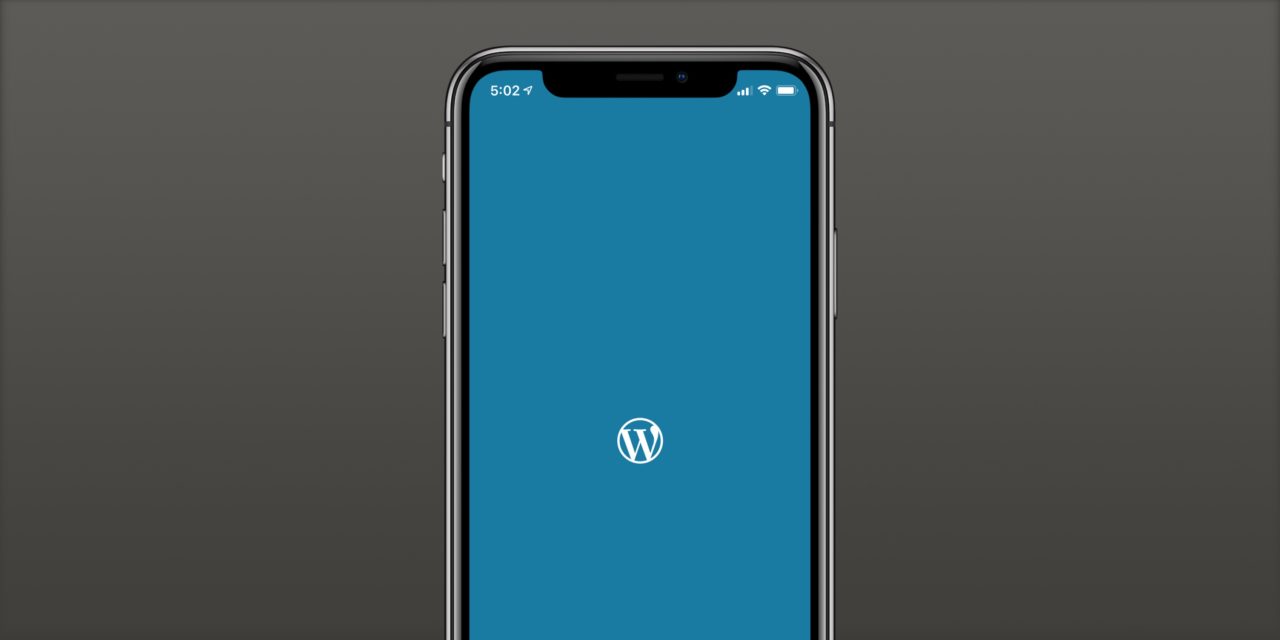 In another chapter of App Store issues, WordPress founder Matt Mullenweg shared on Twitter today that the reason there haven’t been any updates for the WordPress iOS app is that Apple won’t approve them until the app includes in-app payment options. The strange thing is, the WordPress app doesn’t sell anything.

Update: It was the fact that the WordPress iOS app includes references to buying paid plans that was the issue here (even though purchases can’t be made in the app). Apple and WordPress have worked together solve the issue.

Mullenweg detailed the issue today and even asked for feedback from the Twitter community. While this is a confusing situation (and maybe just a mix-up on Apple’s part?), he didn’t jump to the conclusion of Apple being an adversary.

He said that WordPress isn’t “looking to skirt it, hence doing what they asked us to.” But there may be a few different ways to do that (of course unless we hear that this was just a misunderstanding from Apple).

The strange part about all of this is that the WordPress iOS app is open source and only allows users to create a free WordPress hosted website, you can’t buy a unique domain. Ben Thompson notes that Apple in this situation is asking for 30% of domain sales from Automattic’s .com plans.

Thompson also shared his genuine confusion around Apple’s request to WordPress before approving updates for the iOS app.

Maybe this is all just an ill-timed mistake from Apple, but it comes as the company is facing lots of antitrust pressure around its App Store practices.

If Apple is indeed planning to make the WordPress iOS app include an in-app purchase option, it would certainly be another action that federal lawmakers would scrutinize.