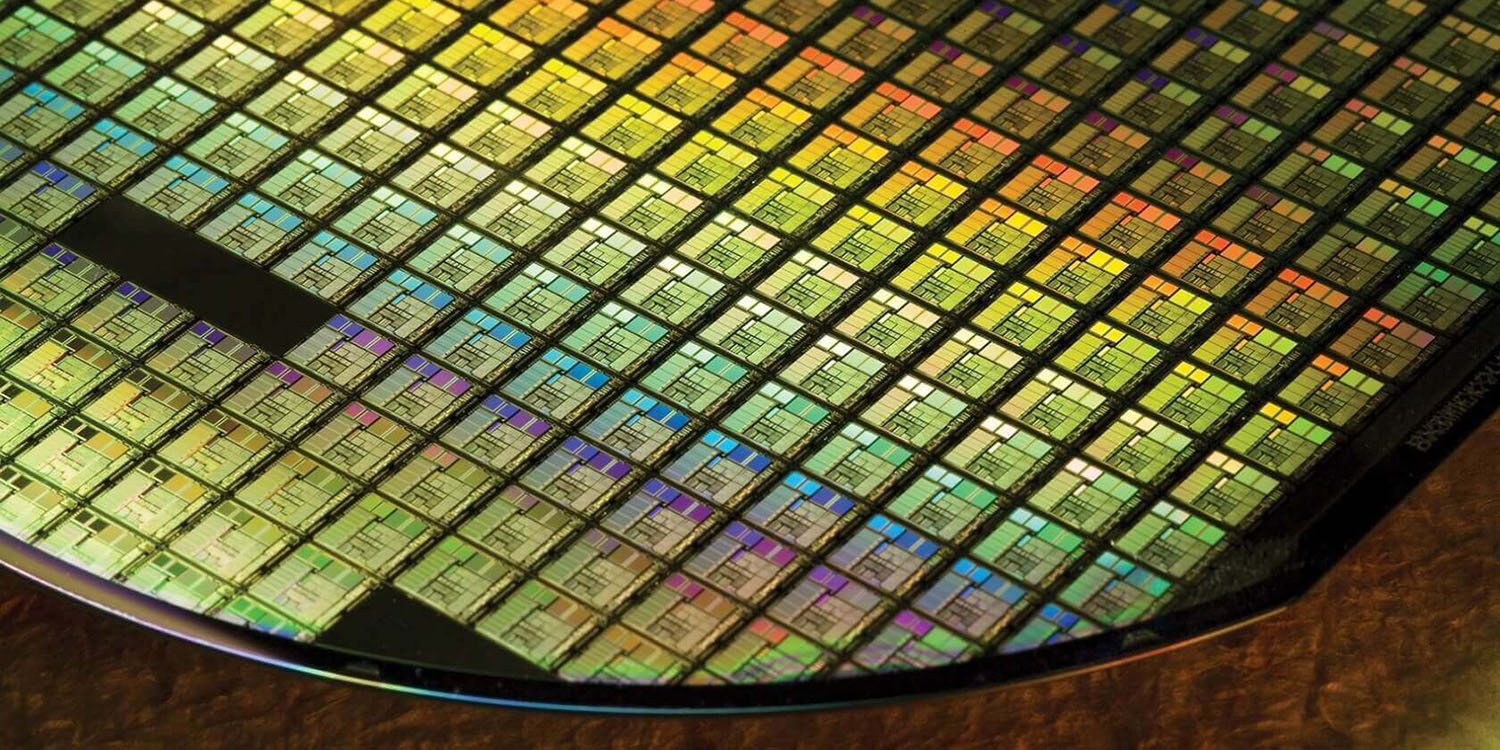 Apple A-series chipmaker TSMC has given an indication of the potential iPhone 12 performance and power efficiency improvements we might see from this year’s flagship phones.

The A14 chip in the iPhone 12 is expected to be based on a 5nm process, compared to the 7nm process used in the A13 chip which powers the iPhone 11. We’ve previously seen estimates of the impact of the smaller process, but TSMC has now touted its own numbers …

MacWorld’s Jason Cross came up with some estimates earlier this year, suggesting that the iPhone 12 could have comparable processing power to a 15-inch MacBook Pro.

The Taiwanese semiconductor manufacturer detailed characteristics of its future 3nm process node as well as laying out a roadmap for 5nm successors in the form of N5P and N4 process nodes.

Starting off with TSMC’s upcoming N5 process node which represents its 2nd generation deep-ultraviolet (DUV) and extreme-ultraviolet (EUV) process node after the rarely used N7+ node (Used by the Kirin 990 SoC for example). TSMC has been in mass production for several months now as we’re expecting silicon shipping to customers at this moment with consumer products shipping this year – Apple’s next-generation SoCs being the likely first candidates for the node.

This shows that power consumption could be 30% lower, or performance could be 15% faster.

It’s important to understand that these are either/or numbers. Either the performance can remain the same, and use 30% less power, or performance can be boosted by 15% while using the same amount of power – or some balance of the two. History tells us that Apple will focus on performance improvements.

TSMC also looks further ahead to the 3nm process (N3) expected to enter volume production in the second half of 2022 – and again likely to first appear in that year’s iPhones. There is a slight case of diminishing returns as the process size shrinks, with the company expecting a power reduction of 25-30% or a performance gain of 10-15% compared to this year’s chip.

All performance gains indicated are purely from the efficiency of the hardware. Apple may obtain additional boost from the software.