You can now use Olympus cameras as Mac webcams 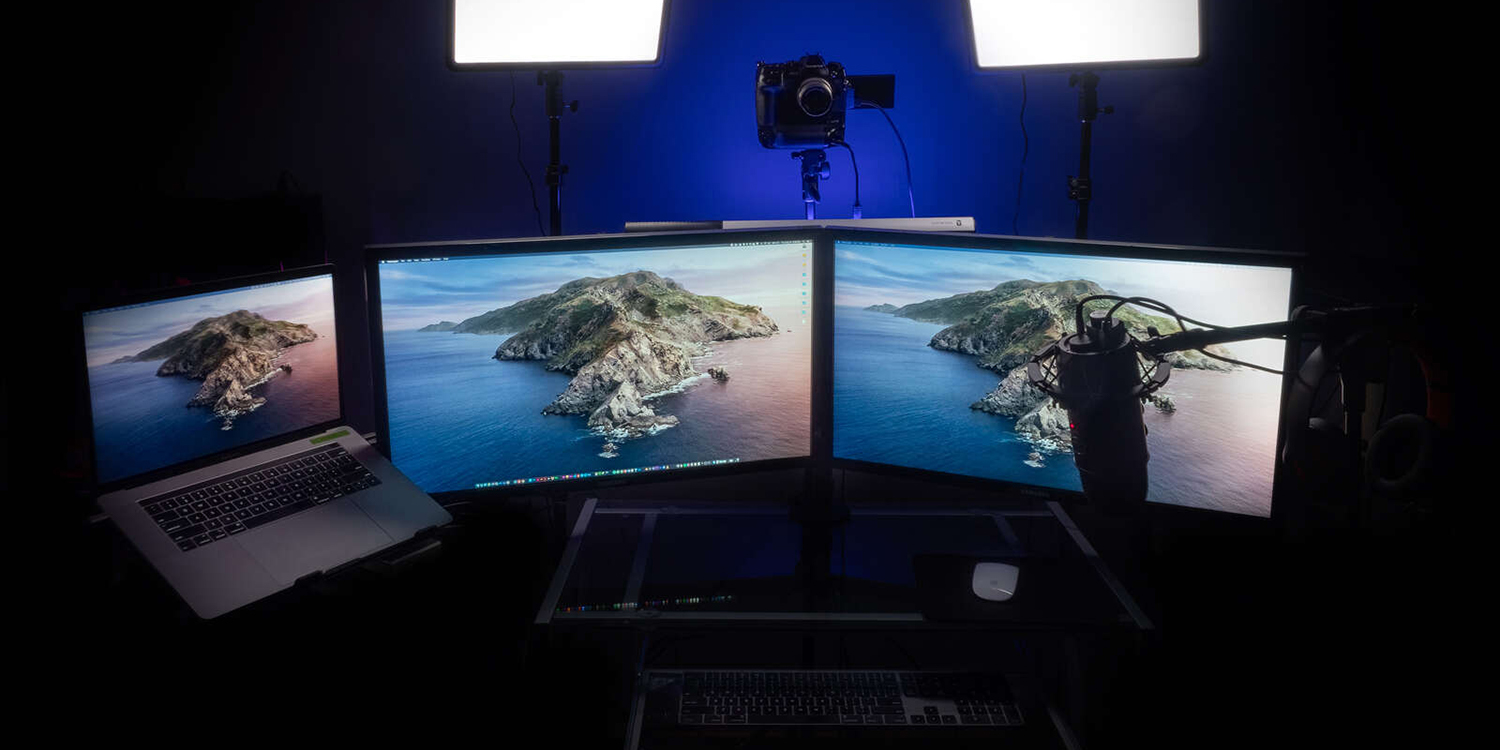 A new official Mac app means that you can now use Olympus cameras as Mac webcams. Specifically, one of five OM-D models.

With most of the world’s meetings and half the world’s schooling taking place via videoconference, camera makers and third-party developers have been busy creating apps to let you use DSLR and mirrorless cameras with Macs and Windows PCs. This allows much better quality than the built-in Mac webcams, especially given that MacBook ones are limited to 720p like it’s still 2006 …

If you already have a compatible camera, it saves you the expense of buying a dedicated webcam.

Canon led the way back in May, with an app for EOS and PowerShot models. Fujifilm followed in July, with support for nine of its models. GoPro did the same with its Hero 8. There are also third-party apps that work with Nikon, Panasonic, and Sony cameras and we tested out a great option for using your iPhone camera.

Olympus has now created a Mac app for OM-D models:

Olympus is now offering OM-D Webcam Beta Software for macOS for use with various video conferencing and virtual meeting applications. Simply install the software on a Mac computer with macOS 10.15 (Catalina), 10.14 (Mojave), 10.13 (High Sierra) or 10.12 (Sierra), and connect a supported Olympus camera using a USB cable.

The app is compatible with five models:

You can download the Mac app here. Note that you’ll need to restart your Mac to complete the installation.

Once installed, here are the instructions for using it:

Olympus cautions that you should not change shooting mode during use, nor activate video recording, as either one will reduce video quality. The same is true if you use a camera without a memory card.