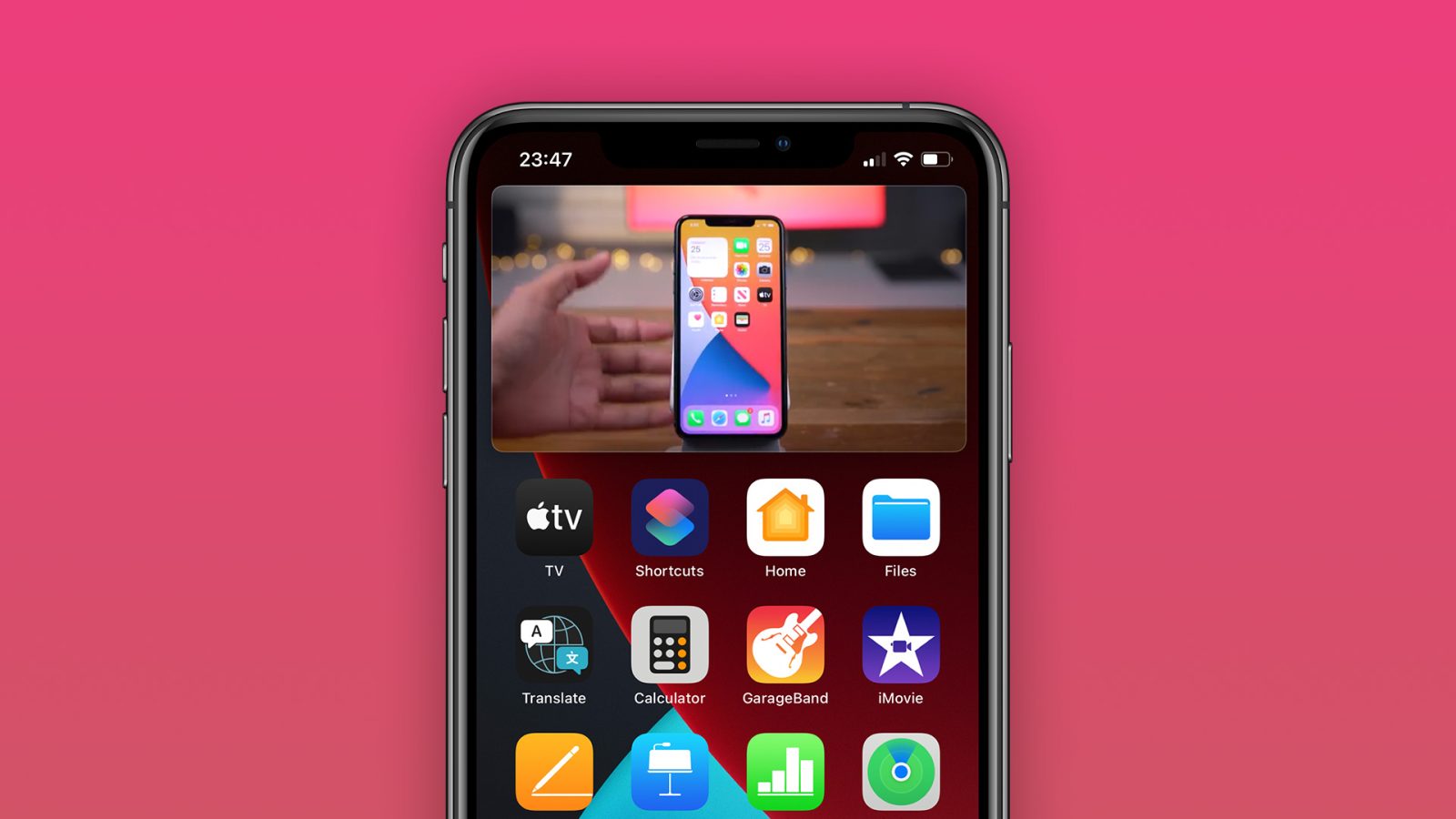 Picture-in-picture (or PiP) has been available for iPad users since iOS 9 and Apple has enabled it on iPhone this year with iOS 14. However, YouTube has never supported this feature, which allows users to watch videos while using other apps. This might change now as YouTube has started testing the native picture-in-picture feature in its iOS app.

According to some reports on Twitter, picture-in-picture is slowly being rolled out to some users with the latest version of the YouTube app for iOS. Other reports say that the feature is only working with a few videos, which may suggest that YouTube is still implementing PiP.

9to5Mac was able to confirm that the feature is indeed being tested with a small group of users.

Once you have picture-in-picture enabled, it works just like in any other app that supports it. You can start playing a video and then close the app to continue watching it in a smaller window. The video floats over the iOS home screen or any other app you are using.

Here you can see a video of the picture-in-picture feature working on an iPad:

Unfortunately, YouTube limits video playback in the background on iOS to YouTube Premium subscribers, which means that picture-in-picture is also restricted to users who pay for premium YouTube features. YouTube Premium costs $11.99 per month in the U.S., but if you subscribe through the YouTube app for iOS you will end up paying $15.99 due to the 30% App Store commission.

It’s worth mentioning that users with devices running iOS 14, iPadOS 14, and tvOS 14 can also watch 4K HDR videos in the YouTube app for the first time since Apple decided to add support for Google’s VP9 codec to their operating systems this year.

YouTube app is available for free on the App Store.