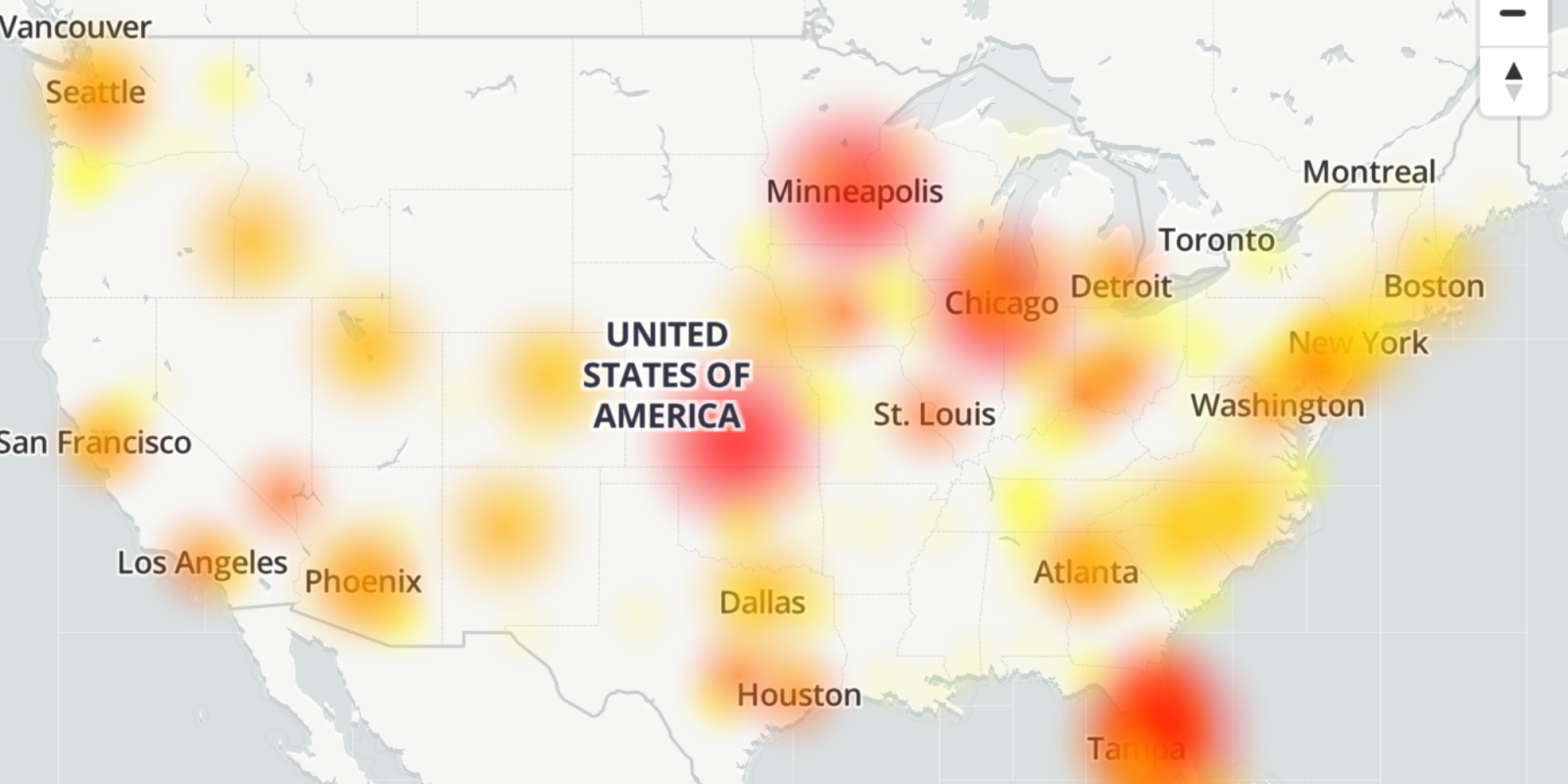 If you’re waking up this morning finding that a lot of the services you use on the internet are not working, don’t worry, it’s not just you. Earlier this morning, an outage with CenturyLink has interrupted services for many across the world.

When I woke up this morning, I found my abode security system to be disconnected from Wi-Fi and connected to its LTE connection. I quickly noticed that I had several other services that didn’t seem to be working when connected to Wi-Fi.

I initially thought it was something with my local internet provider, but as the rest of the US began waking up, it became clear that the outage was widespread. Downdetector is reporting issues with Amazon, Starbucks, Chase, GoDaddy, Peloton, Venmo, and countless others.

Searching for Hulu on Twitter also shows many users are having difficulty accessing the service this morning. So it’s safe to say if you’re having issues with your internet this morning, it’s not just you.

CenturyLink purchased Level 3 in 2017, and it provides core IP, voice, video, and content delivery for many internet carriers in North America, Latin America, Europe, and parts of Asia.