Report: iPhone 12 with fastest 5G limited to 1 model in 3 countries 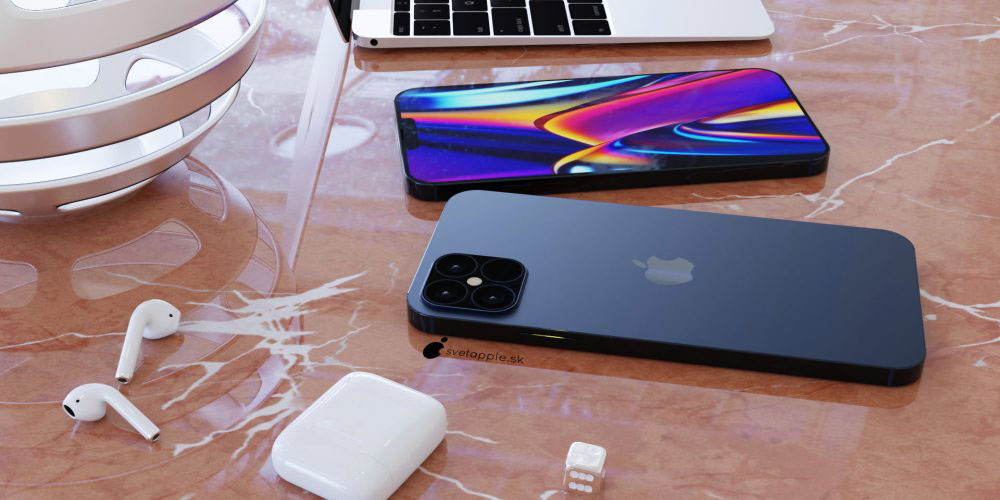 A new report from Fast Company today says that only the 6.7-inch iPhone 12 Pro model will support the faster millimeter-wave version of 5G. All of the new iPhone 12 models are expected to support sub-6GHz 5G connectivity, though.

Today’s report, which cites a “wireless industry source,” explains that only the iPhone 12 Pro Max includes enough physical space for the mmWave 5G hardware. It is also the only model with a large enough battery to support the faster connectivity.

Additionally, only iPhone 12 Pro Max models shipped in the US, Korea, and Japan will support mmWave 5G, the report claims:

The source says only the largest phone in the line has room inside for the special antenna design required for millimeter wave and larger battery needed to accommodate millimeter wave’s significant power draw. Also, only the U.S., Korea, and Japan versions of the Pro Max will support millimeter-wave 5G.

Carriers around the world are rolling out sub-6GHz and mmWave networks in different deployments and on different timelines. mmWave is the version of 5G with more impressive speeds, potentially exceeding 1 gigabit. On the flip side, its range is much smaller, which means carriers have to set up more cell towers to make it available to all users.

In comparison, sub-6GHz 5G rollouts in the United States typically achieve speeds in the 100-150 Mbps. It’s considered faster than LTE and easier to deploy but far less powerful than mmWave 5G.

Today’s report also adds that Apple could launch a new low-priced 4G iPhone in the iPhone 12 line next spring, referring to it as “an upgraded version of the iPhone SE” that was released this spring. 9to5Mac has previously reported on the existence of a Plus model of the iPhone SE.

A separate report from Fast Company this morning also indicated that both the 6.1-inch and 6.7-inch iPhone 12 Pro and iPhone 12 Pro Max models will include a LiDAR Scanner, similar to the iPad Pro, supplied by Sony. This has previously been reported as one of the distinguishing features between the iPhone and the iPhone 12 Pro models.