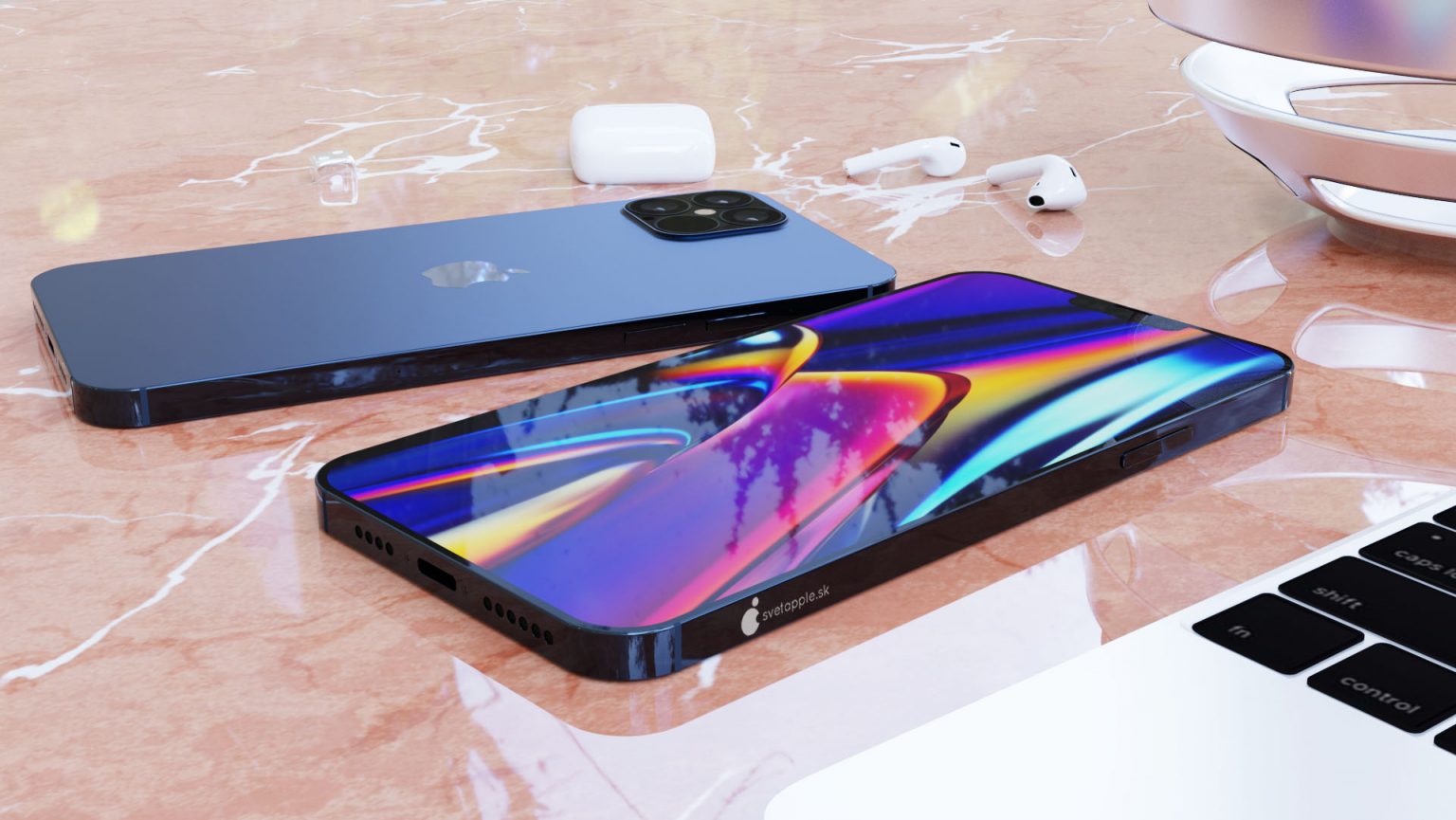 The iPhone 12 is expected to feature an all-new design with flat edges similar to the iPad Pro, while also harkening back to the iPhone 4 and iPhone 5 days. New renders this week imagine what the iPhone 12 might look like in a new navy blue color option.

So far, only one rumor has suggested that the iPhone 12 might be available in a new navy blue color option, though it would make sense. Apple introduced a new midnight green color with the iPhone 11, so it’s clearly interested in expanding beyond the normal lineup of colors. Whether or not navy blue would replace midnight green remains to be seen.

These renders also imagine what a slightly smaller notch would look like this year. Bloomberg has said that the iPhone 12 notch will be smaller than the iPhone 11, with Apple working to eliminate the notch completely in future years. Over the weekend, iPhone 12 molds and CAD drawings hit the web, but these did not factor in a smaller notch design simply because that change doesn’t affect case makers.

Apple is expected to introduce four different iPhone 12 variations, including a 5.4-inch model, two 6.1-inch models, and a 6.7-inch option. All four are expected to feature this iPhone 4-like design as well as OLED and 5G connectivity. The iPhone 12 is expected to be released later than usual, though a staggered release throughout the fall is possible.

What do you think of these renders? Do you plan on upgrading your iPhone this fall when the iPhone 12 is introduced? Let us know down in the comments! Keep up with all of the latest rumors in our full guide right here.