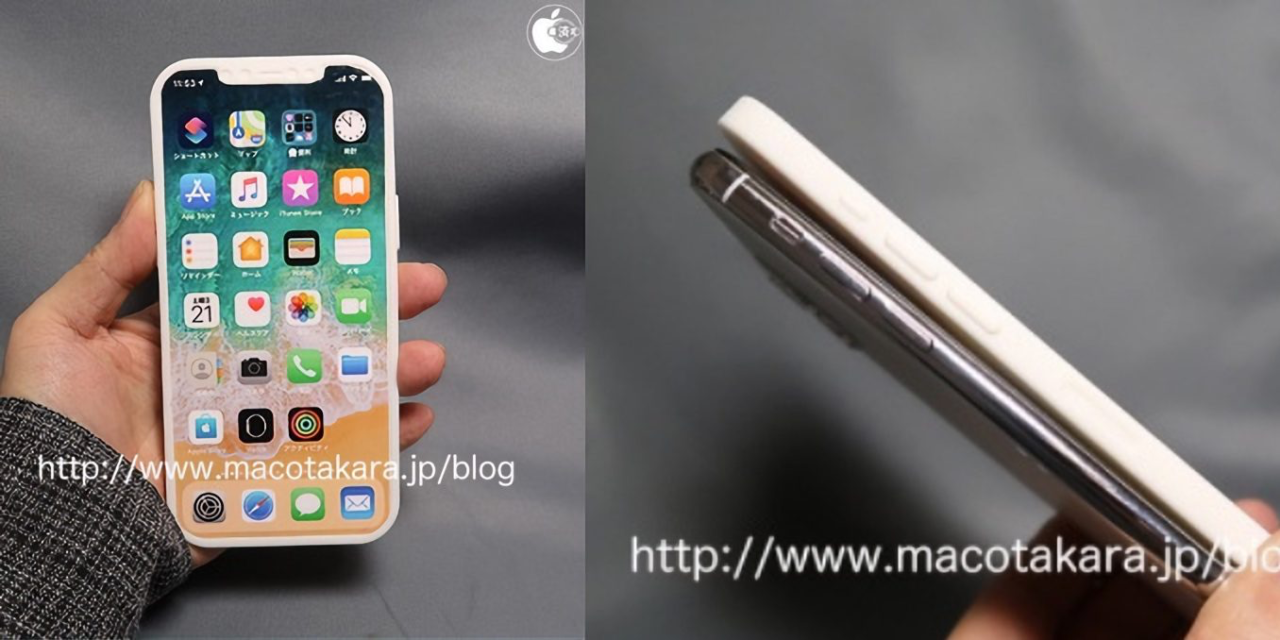 A new supply chain report from Macotakara today sheds new light on the sizing details of the 2020 iPhone lineup. The report also includes one notable caveat compared to what other reports have widely claimed we can expect from the iPhone 12 lineup in terms of design.

According to today’s report from Macotakara, it’s possible that the iPhone 12 lineup could have the “same housing design” as the iPhone 11, with the only differentiator being the camera technology. This contradicts previous reporting from Ming-Chi Kuo, who has said the iPhone 12 will feature a boxier design similar to the iPhone 4 as part of a significant chassis redesign.

Both Macotakara and Kuo have accurately foreshadowed upcoming iPhone features and designs in the past. This year, however, Kuo has heavily leaned on his reporting that the iPhone 12 will feature that iPhone 4-like design.

Macotakara had previously shared mockups of what an iPhone 4-like design could mean for the iPhone 12. One possibility is that today’s report is referring to the front-side of the iPhone 12. This would mean that we shouldn’t expect the notch to get any smaller with this year’s iPhone update.

To make things as clear as possible, here’s what we currently expect for the 2020 iPhone lineup:

What do you want to see from the iPhone 12 later this September? Let us know down in the comments.