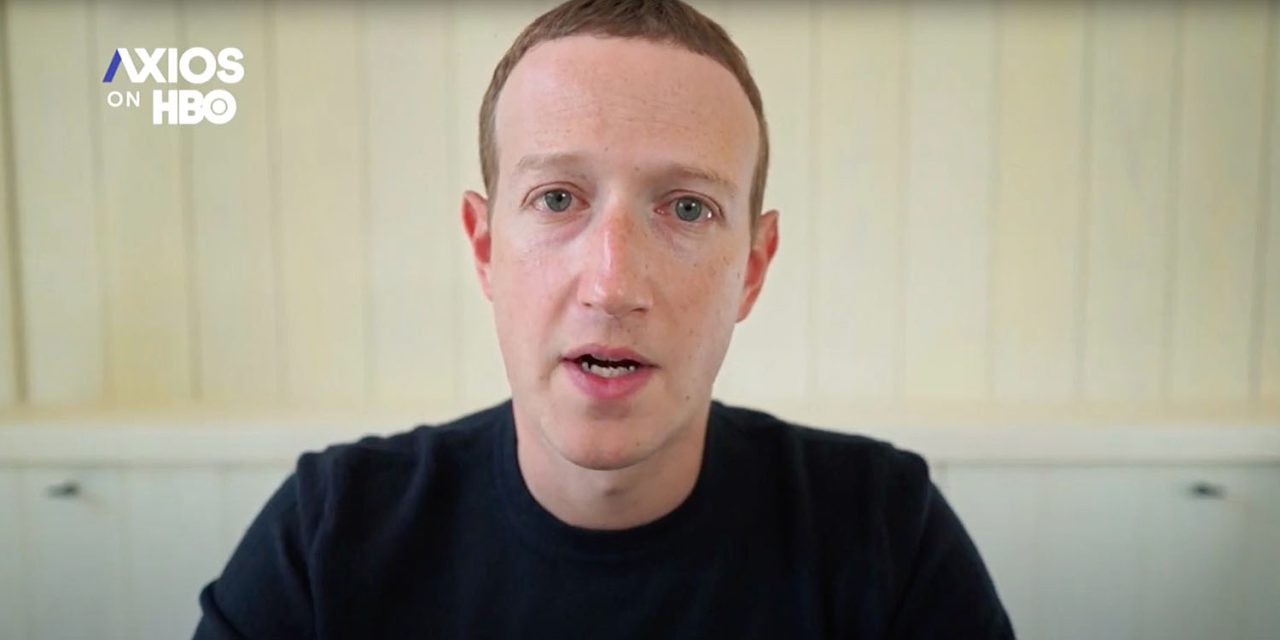 Facebook CEO Mark Zuckerbeg has said that Apple’s App Store ‘deserves scrutiny’ when asked whether he considered it a monopoly which deserves to face antitrust action by governments.

He declined to answer the question directly, but did strongly hint that he agrees …

Zuckerberg made the comments in an Axios interview.

Well I certainly think that they have the unilateral control of what gets on the phones in terms of apps,” he replied. “I think it’s probably about 50% of Americans who have smart phones, and a lot more people around the world. I think there are more than a billion Apple devices. So I do think that there are questions that people should be looking into about that control of the App Store and whether that is enabling as robust of a competitive dynamic.”

As a developer if you’re not in the Google Play Store, at least you still have a way to get your app on people’s devices. And that means that people aren’t completely going to be shut out if they’re doing something that Google doesn’t prefer. I think that that’s really important, that people have a way to create something and get it on devices if people want.

You can watch the relevant clip below.

It’s a more measured response than the one he reportedly gave during a recent company-wide online meeting.

[Apple has] this unique stranglehold as a gatekeeper on what gets on phones,” Zuckerberg said to more than 50,000 employees via webcast. He added that the Cupertino, California-based company’s app store “blocks innovation, blocks competition” and “allows Apple to charge monopoly rents.”

“That’s innovation that could really improve people’s lives,” Zuckerberg said on Thursday. “And Apple’s just balking at it.”

Zuckerberg is upset at iOS 14 privacy changes which will make ad-tracking harder, though the ad industry has already developed a workaround to address the challenge.