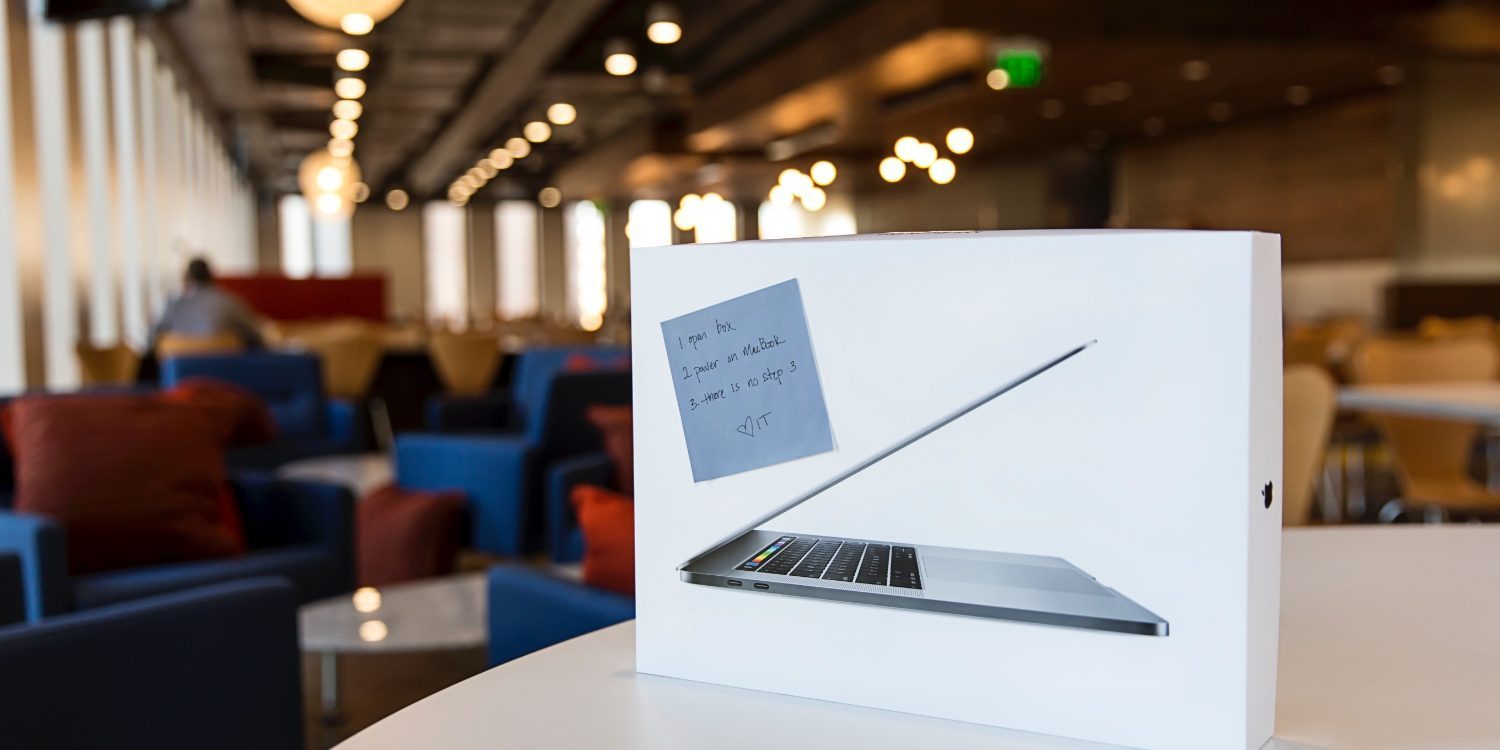 The sudden release of iOS 14, iPadOS 14, and tvOS 14 came as a shock to many people in the Apple IT community, but Jamf announced earlier today that they were ready to support the new software. Jamf will also be ready for macOS Big Sur when it is released later this fall.

This year, Apple has released a number of new APIs for mobile device management vendors. Some of the improvements this year include more control over the setup screen during device activation, shared iPad enhancements (user-level configuration profiles), VPN configuration enhancements (per-app VPN and VPN for default apps), and allowing the end-user to remove managed apps from their devices.

There are some new restriction settings with this year’s iOS released as well. MDM administrators can set the time zone, restrict Wi-Fi MAC address randomization in iOS 14 and iPadOS 14, and set non-removable iOS and iPadOS managed apps.

Jamf is proud to have offered same-day support for Apple’s latest operating systems over the years. Whether a customer wants to immediately adopt new OS features or has needs to assess updates before deployment, Jamf’s commitment to compatibility and key feature support helps customers advance the world-class Apple experience that end users expect,” said Jason Wudi, chief technology officer, Jamf. “This year, Apple has made important updates in user provisioning, powerful enterprise workflows, and ensuring security while upholding user privacy, and we’re excited about what these advancements mean for IT and the end users that rely on Apple’s platforms.

Jamf will hold its annual user conference later this month, and it’ll be virtual for the first time. In this week’s Apple @ Work podcast, I interviewed Sam Johnson from Jamf about the event. Look for additional coverage during JNUC as we will learn what Jamf has been up to over the past year. If you’d like to register (free), head on over to Jamf’s website.