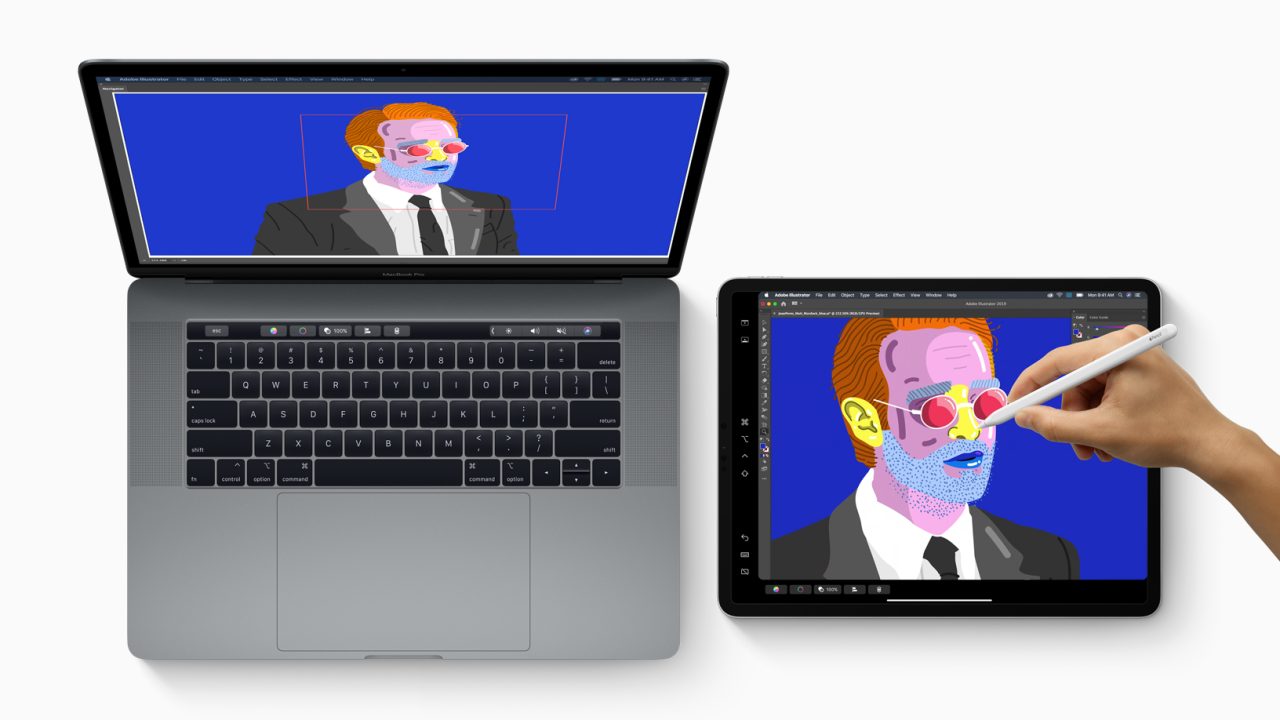 The American Customer Satisfaction Index (ACSI) is out with its yearly study on PC and tablet satisfaction in the US. Apple just managed to edge out Samsung and once again earned the highest PC and tablet ratings from consumers with iPad and Mac. However, compared to the customer satisfaction scores Apple often shares, these are notably lower.

The PC and tablet market overall saw customer satisfaction remain unchanged in the US as ACSI reports that came in at 78/100 just like last year. Notably, overall satisfaction was highest with desktops at 80, tablets were next at 78, with notebooks just trailing behind at 77.

While Apple was able to hold its title for highest satisfaction in the study with its iPads and Macs, it did lose a point this year coming in with an overall score of 82/100 and Samsung just missed a tie with an overall score of 81/100. This also mirrors ACSI’s study from the spring on smartphones where iPhone took top honors with the same score of 82. The interesting part is that Apple often touts customer satisfaction scores for its products being the high 90s but for what it’s worth, ACSI’s studies have historically seen iPad and Mac rated in the 80s. 2013 was one of the highest scores Apple earned in the same study over the last decade with 87/100.

This time around, ACSI noted how close Apple and Samsung have ranked in the study over the years with Apple taking the highest scores for design while Samsung has ranked highest for value.

Both Apple and Samsung have shown high and stable customer satisfaction for the past five years—separated by just a point in all but one of those years. Apple continues to beat the field across the entire customer experience, receiving its highest mark for design. Samsung shines when it comes to value, rating best in class among all PC makers.

Apple had a very impressive June quarter with Mac revenue up 20% and iPad sales up 30%. As this ACSI PC study ran from July 2019 to June 2020, it could be interesting to see if the recent uptick in iPad and Mac sales could push Apple satisfaction ratings into the 90s in next year’s ACSI study.

Amazon held third place last year but this time around is sharing the ranking with Acer with 78/100. The rest of the field including Asus, Dell, HP, and more all ranked in the 75-77 range.

Here’s a look at the categories ACSI ranked PC and tablet satisfaction on: