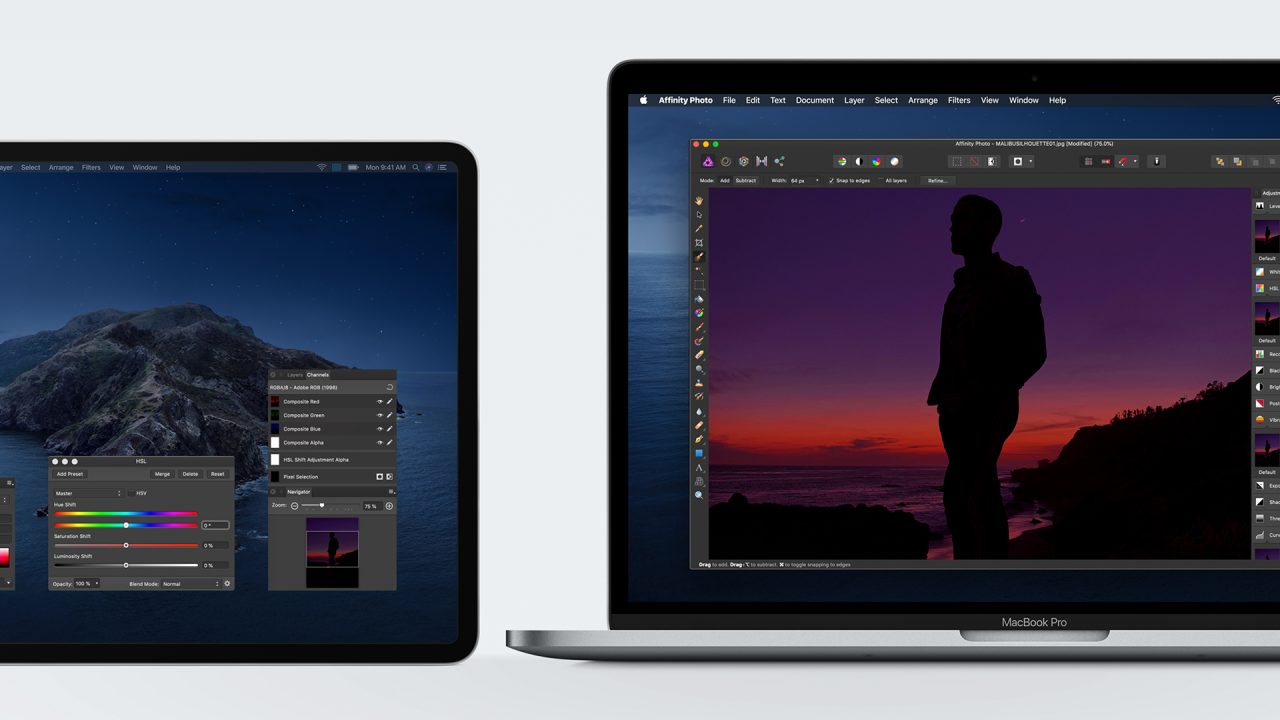 The American Customer Satisfaction Index (ACSI) is out today with its annual study on PCs and household appliances. For the PC and tablet rankings, Apple has again earned first place with the same overall score as last year. Samsung came in a close second, while Amazon saw a drop in customer satisfaction compared to last year.

This year, ACSI saw customer satisfaction for PCs and tablets rise ever so slightly 1.3% to an average score of 78/100.

Apple ranked number one in the PC and tablet category with its Mac and iPad lineups earning a score of 83 this year, the same score that earned it first place in the study last year. Samsung was close behind with a score of 81. Meanwhile, Amazon dropped 4% this year but held onto third place with 79/100.

HP, Acer, Dell, and Toshiba all ranked in the high 70s with the last three companies sharing a score of 77.

HP is unchanged at 78, followed by three companies that all improve to a score of 77: Acer (up 3%), Dell (up 5%), and Toshiba (up a whopping 8%). Customers consider Dell machines more reliable, while Toshiba, which finished last in 2018, soars thanks to faster devices that crash less frequently compared to a year ago.

Apple is set to launch new Mac products with a 16-inch MacBook Pro expected as soon as October with an all-new keyboard and slim bezels. The Mac Pro and Pro Display XDR are set to arrive this year as well.

As for iPad, Apple debuted the new 10.2-inch 7th gen iPad at its iPhone 11 event that starts at $329 and now includes a Smart Connector. And updated iPad Pro models could arrive at an October Apple event.

Check out ACSI’s rankings in the infographic below: 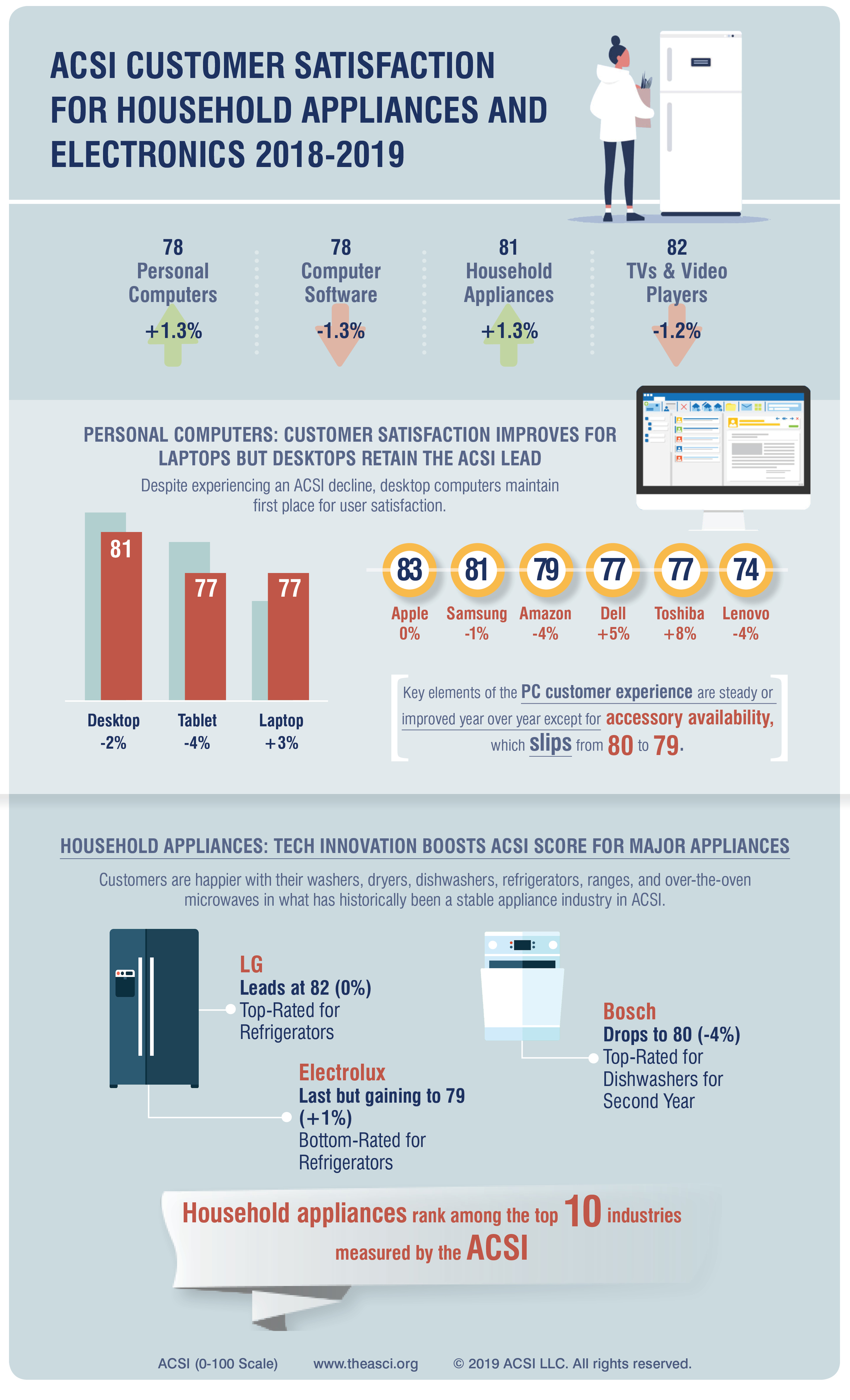