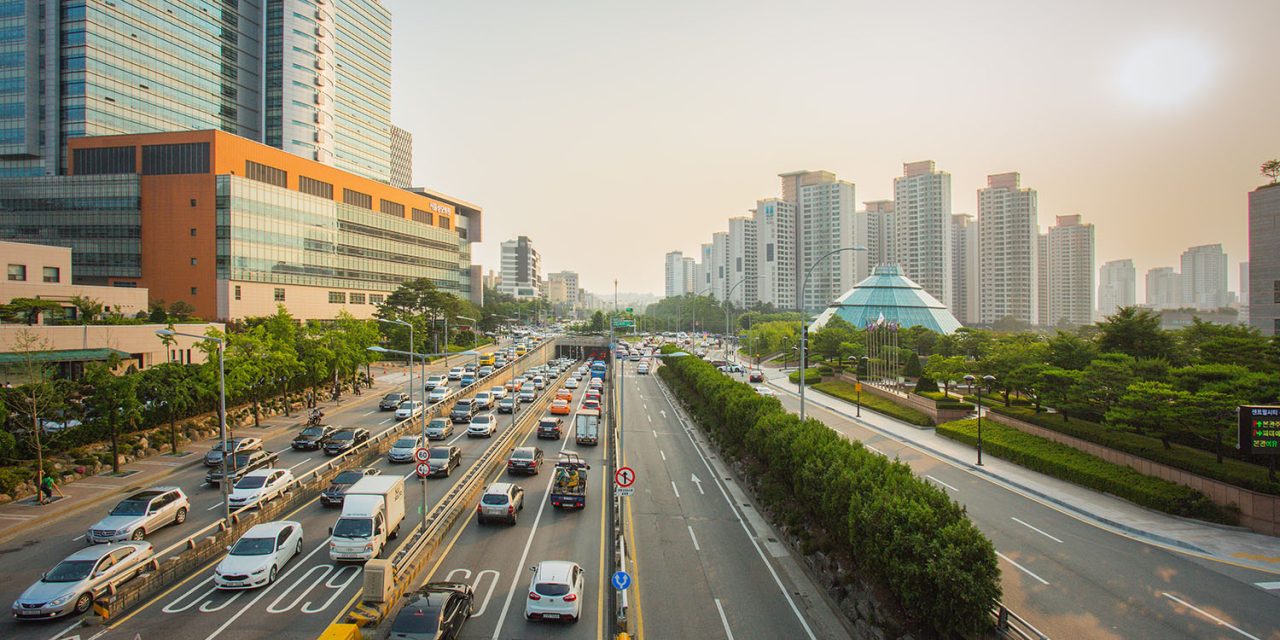 A report today suggests that Apple might be making South Korea a priority target for the iPhone 12, with this year’s models to go on sale there earlier than usual – or at least, at an earlier point in the rollout.

To manage supplies of new iPhones, Apple makes them available in waves, with the US, Canada, and Europe among those to be able to buy the devices when they are first launched …

South Korea has typically been in the third wave, with new iPhone models going on sale around 3-4 weeks after the US. But The Korea Herald suggests that the country could be prioritized this year.

According to officials at local telecom operators, they are preparing to sell the iPhone 12 in late October or early November.

Apple has yet to confirm the release date of its latest smartphone. But foreign tech reviewers predicted that the iPhone 12 could be unveiled on Oct. 13 and go on sale Oct. 23 in select markets.

Usually, Apple has been releasing its new smartphones in South Korea about one month after it launched the first batch of products in select countries.

For instance, the iPhone 11 hit local shelves on Oct. 25 last year after the smartphone went on sale in the United States and other countries on Sept. 20.

South Korea is of course the home market of rival Samsung, but there may be a simple explanation: Apple will be wanting to make the most of its support for 5G, so it seems likely that countries with good 5G infrastructure will be prioritized in this year’s rollout.

Samsung hold a 67% market share in South Korea, with Apple second-placed at 19%.

We still don’t know Apple’s detailed plans for 5G support. There have been conflicting reports about whether the faster mmWave standard will be limited to the iPhone 12 Pro and/or Pro Max, or certain countries. We have, though, seen one recent clue that the feature might be country-limited.