Kuo: We’ll be getting fewer super-fast 5G iPhones than expected 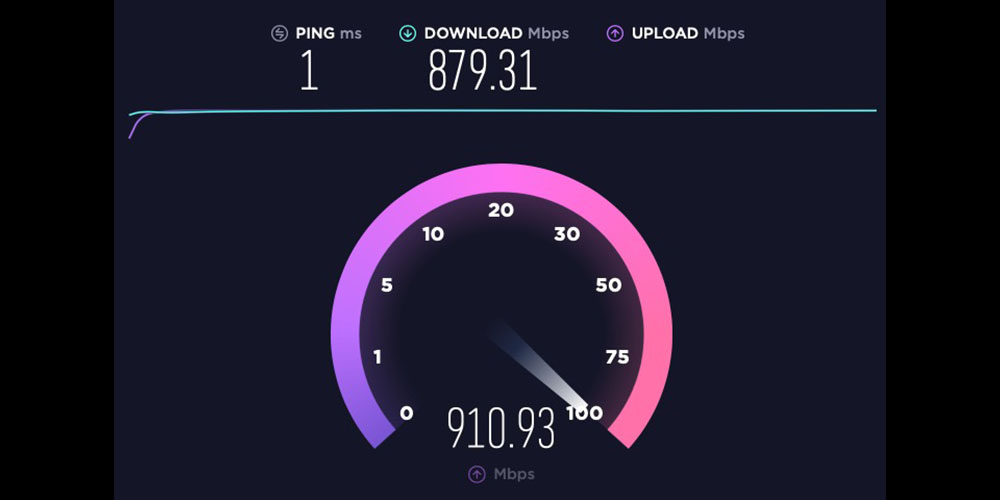 This is the year of 5G iPhones, but one of the biggest unknowns around the iPhone 12 is which flavors of 5G we’ll get. All models in all countries are likely to support sub-6GHz 5G. This is effectively the next step up from 4G/LTE, with similar range but offering only a relatively modest bump in speed.

But when people talk about super-fast 5G, they are talking about a very different beast: mmWave 5G. This has more in common with WiFi than traditional mobile data. And it seems fewer iPhones than expected will have this high-speed capability …

Offering mmWave 5G is expensive, one recent report suggesting it will add as much as $50 per iPhone to Apple’s costs. That being the case, the expectation is that not all iPhone 12 models will support the faster 5G standard.

There have been conflicting reports about what that might mean. Some believe mmWave 5G will be limited to the flagship models (the iPhone 12 Pro and Pro Max, if Apple uses iPhone 11 nomenclature). Others think all models will get it, but only in certain countries.

We estimate that the shipments of millimeter wave iPhones in 2020 and 2021 will be about 4-6 million and 25-5 million, respectively. , Which is lower than the market consensus of 10-20 million and 40-50 million units. Therefore, Xuande’s contribution from millimeter-wave iPhone high single-piece components will be lower than expected.

The report still sheds no direct light on whether mmWave 5G will be limited by model or by country, but one sentence in it may give a clue.

We believe that due to the impact of COVID-19, the global 5G millimeter wave base stations are lower than expected.

If the issue is reduced rollout of base stations, meaning that availability of the faster 5G standard is lower than expected, then the most logical inference would be that there is little point in offering mmWave 5G in some countries because you’ll hardly ever get access to it there. Given the substantial expense of supporting the faster standard, it would make sense to limit it to those countries with decent rollout of base stations, and expand into other countries next year. However, it could also mean lower demand for the Pro models as mmWave 5G support would be less valuable to consumers.

In some countries – including the US – there’s the further question of whether this year’s iPhones will support so-called mid-band 5G, which operates in the 3550-3650MHz range.

We’ll have to wait longer than usual to find the answers to these questions, as Apple has announced that this year’s iPhones will launch ‘a few weeks later‘ than usual, pushing it into October.