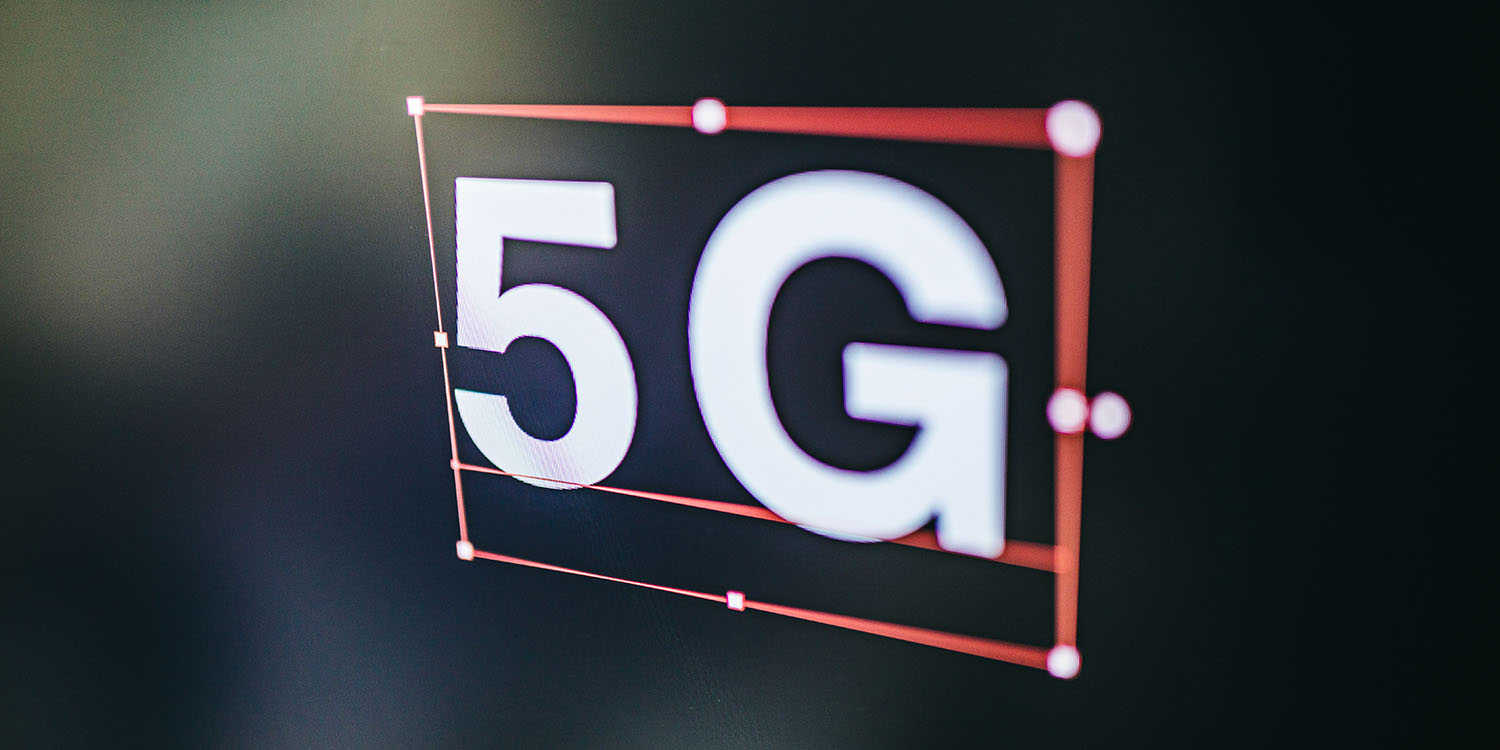 The Federal Communications Commission (FCC) has made more 5G spectrum available for use, ahead of the launch of Apple’s first 5G iPhones.

The agency auctioned off rights to use so-called mid-band 5G, which operates in the 3550-3650MHz range …

The FCC said that it was a big day for the future of 5G in the US.

The Federal Communications Commission today announced the successful conclusion of bidding in its auction of Priority Access Licenses in the 3550-3650 MHz band. This auction, which was designated as Auction 105, made available the greatest number of spectrum licenses ever in a single FCC auction.

This 70 megahertz of licensed spectrum will further the deployment of 5G, the next generation of wireless connectivity, as well as the Internet of Things and other advanced spectrum-based services.

“This is a banner day for American leadership in 5G and for American consumers. The 3.5 GHz auction has concluded, and I can say unequivocally: It was a resounding success,” said FCC Chairman Ajit Pai. “The strong demand for licenses was the direct result of this Commission’s reforms to the rules for the 3.5 GHz band” […]

“This auction has been a key part of our 5G FAST Plan and our ongoing push to make more mid-band spectrum available for 5G. I look forward to this important spectrum being put to use quickly to provide service to the American people. And I look forward to the Commission making available 280 more megahertz of mid-band spectrum for 5G in the C-band auction beginning on December 8.”

The auction also raised $4.5B for the government.

We’ll need to await details of which companies were successful in their license bids, and to see which bands will be supported by this year’s iPhones. In particular, there have been conflicting reports about which models will support mmWave 5G.

There are two main 5G standards, known as sub-6HGz and mmWave 5G.

iPhones will support sub-6GHz 5G for sure; the uncertainty relates to wwWave 5G. Some have suggested that only the iPhone 12 Pro models will get the faster mmWave 5G, while others have reported that it will be limited to certain countries.

Equipping iPhones with mmWave 5G is expensive for Apple, a recent report suggesting that this capability will cost the company up to $125 per phone, compared to around $75 per phone for sub-6GHz only.

As more radio spectrum is made available for 5G use, manufacturers like Apple may need to add support for these in the radio chips they use in future models.