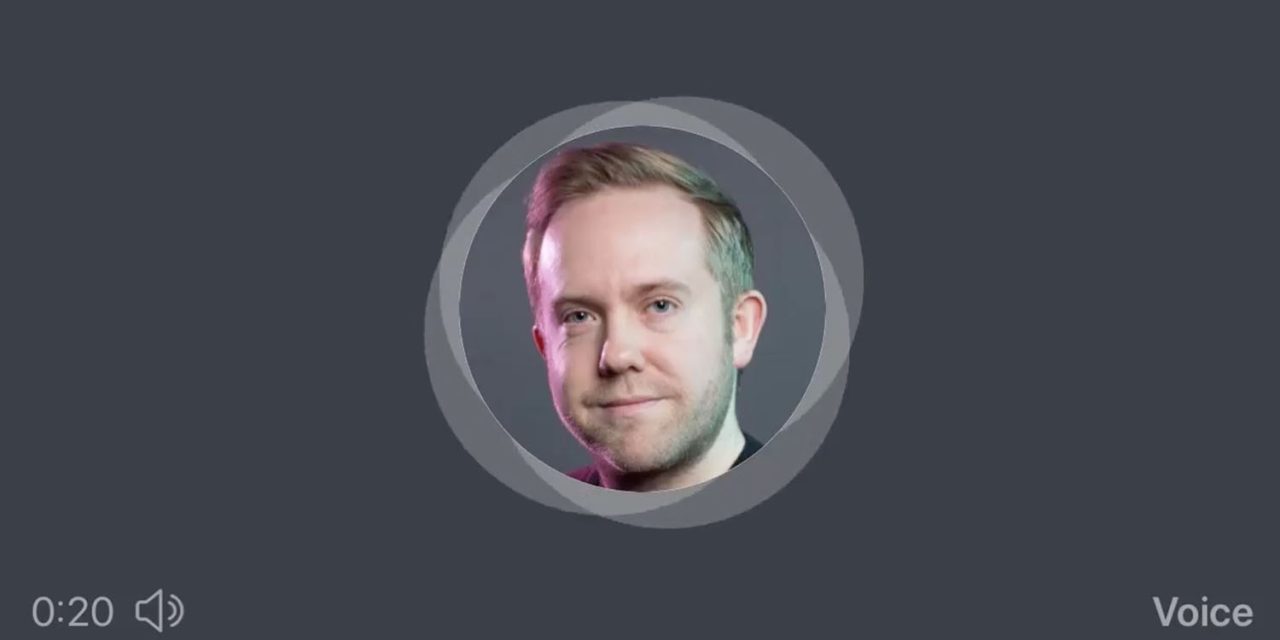 Voice tweets – the ability to record and tweet an audio message – are coming to more iOS Twitter users, while Android and web users will need to wait until some time next year. The company first began testing the feature on iOS back in June.

We’re rolling out voice Tweets to more of you on iOS so we can keep learning about how people use audio.

The company didn’t give any clue as to what proportion of iOS users would be given access to voice tweets.

Accessibility campaigners pointed out in June that those who are deaf or have hearing impairments would have no way to know what was being tweeted in voice clips. Twitter has now taken this on board.

Since introducing the feature in June, we’ve taken your feedback seriously and are working to have transcription available to make voice Tweets more accessible.

Transcription for audio and video is part of our larger plan to make Twitter accessible for everyone across all features, both existing and new.

The support account linked to a blog post from earlier in the month, admitting that it messed up by not considering the issue at the time.

Testing voice Tweets earlier this summer made us realize how much work we still need to do as a company, and we made a commitment to make Twitter more inclusive for the disabled community – creating a dedicated team to focus on greater accessibility, tooling, and advocacy across all of our products.

Astonishingly, Twitter had not previously had an accessibility team, as The Verge notes.

It’s not known when the transcription feature will be available. Thanks to a wry response from an Android users, however, we do know that voice tweets will be exclusive to iOS for at least the rest of the year.