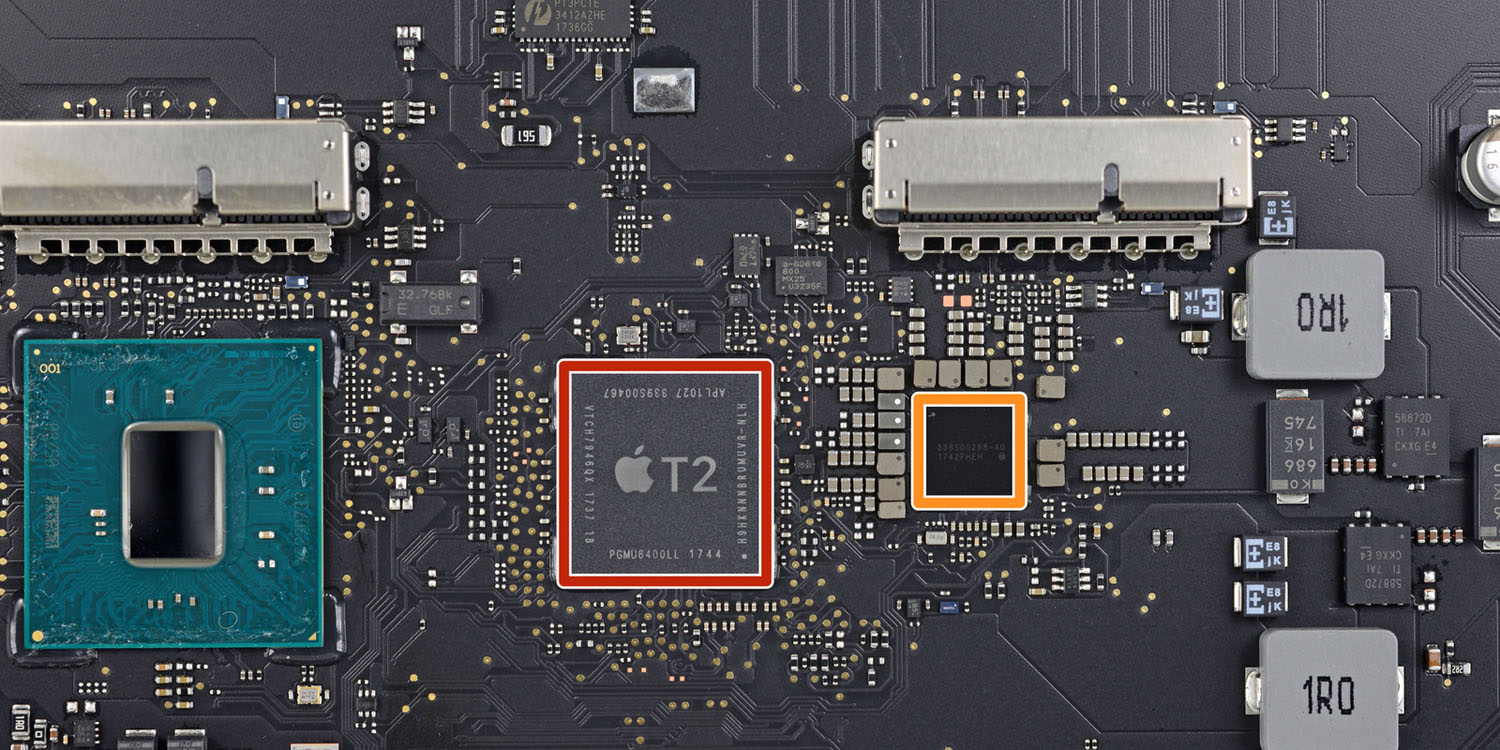 Netflix claims it has the largest library of 4K content, but if you’re hoping to do any 4K Netflix streaming on your Mac, the company has announced a surprising specification requirement: you’ll need a Mac with a T2 security chip …

Netflix posted the requirements on a support page.

Netflix is available in Ultra HD on Mac computers. To stream in Ultra HD, you will need:

You’ll also, of course, need an UltraHD plan, as well as a broadband speed of 25Mbps or better.

The streaming video company doesn’t explain the reason for the T2 chip requirement, however, leading to some confused Reddit users.

“This makes zero sense to me. The only Macs, that could really benefit from 4k streaming, without an external monitor, are the 4k and 5k iMacs yet only 2 models (the Pro and the new 2020 27″) will be able to stream it. Windows machines don’t have any kind of T2 alternative and are still able to stream 4k via Edge or via the native app, their only requirement is a 7th gen intel cpu or a dedicated graphics card. Does anyone know why that is?”

“This is pretty overstepping IMO. I now have a machine that is perfectly capable of 4K streaming, but is arbitrarily limited because it doesn’t have a T2. This is pretty anti-consumer, even for Apple.”

The most likely theory appears to be studios insisting on stronger Digital Rights Management (DRM) protections against content ripping. Reddit users note that there are also specific chip requirements for 4K Netflix streaming on Windows PCs.

“Hollywood is demanding that it is decrypted via hardware. Windows users cannot watch 4K content either without a supported processor (Kaby Lake and later) so it’s not unique to Apple. Be mad at Hollywood, not Apple.”

“This is not a choice by Apple. The video providers (Netflix, Amazon Prime, etc) don’t allow the videos to be played without DRM, and DRM is built in to the T2.”

Some Reddit users think it’s a counterproductive move, arguing that imposing conditions relatively few computers and monitors can meet will simply drive people back to piracy.