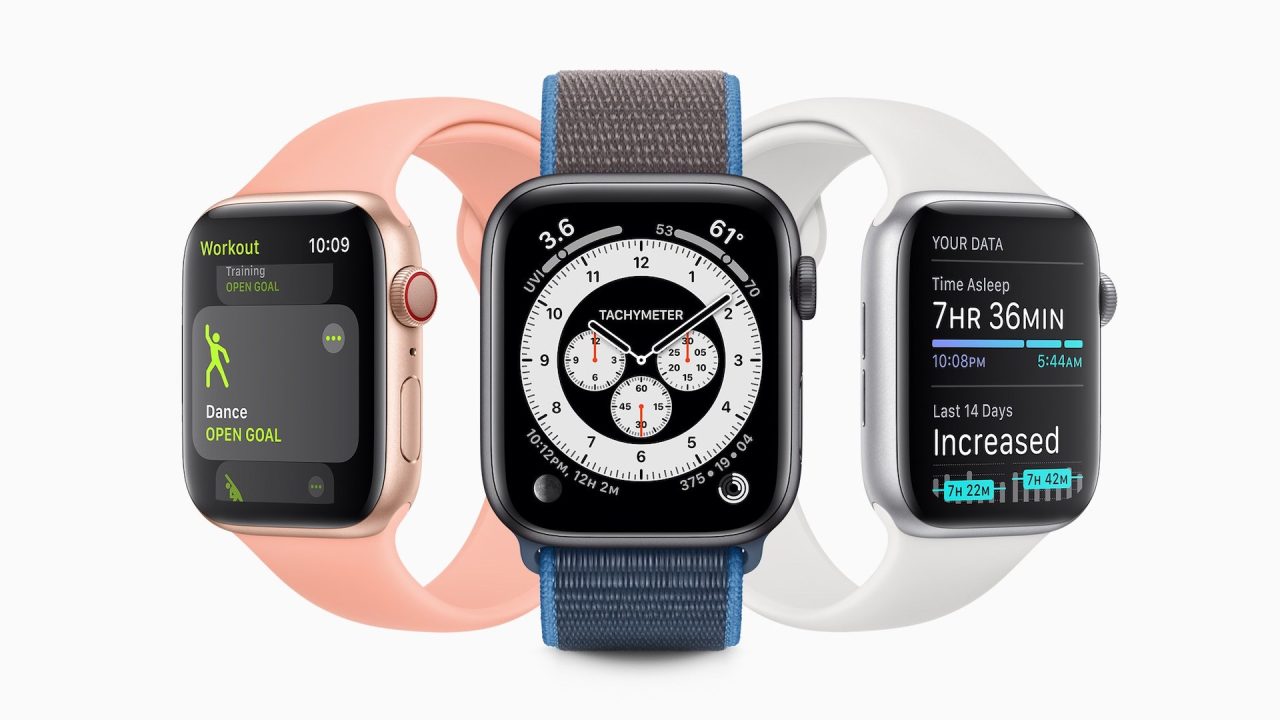 When Apple launched the watchOS 7.1 beta, two notable changes were that the Blood Oxygen app and the new watch faces that came with watchOS 7 were missing. The second developer beta and public beta that’s arrived today for watchOS 7.1 bring those missing features back.

If you’re enrolled in the watchOS public beta program, head to the Watch app on your iPhone > General > Software Update to download and install the latest update.

While there doesn’t seem to much else new with the second watchOS 7.1 beta, we did get new emoji, changes to Control Center’s AirPlay interface, and more with the iOS 14.2 beta 2 this week.