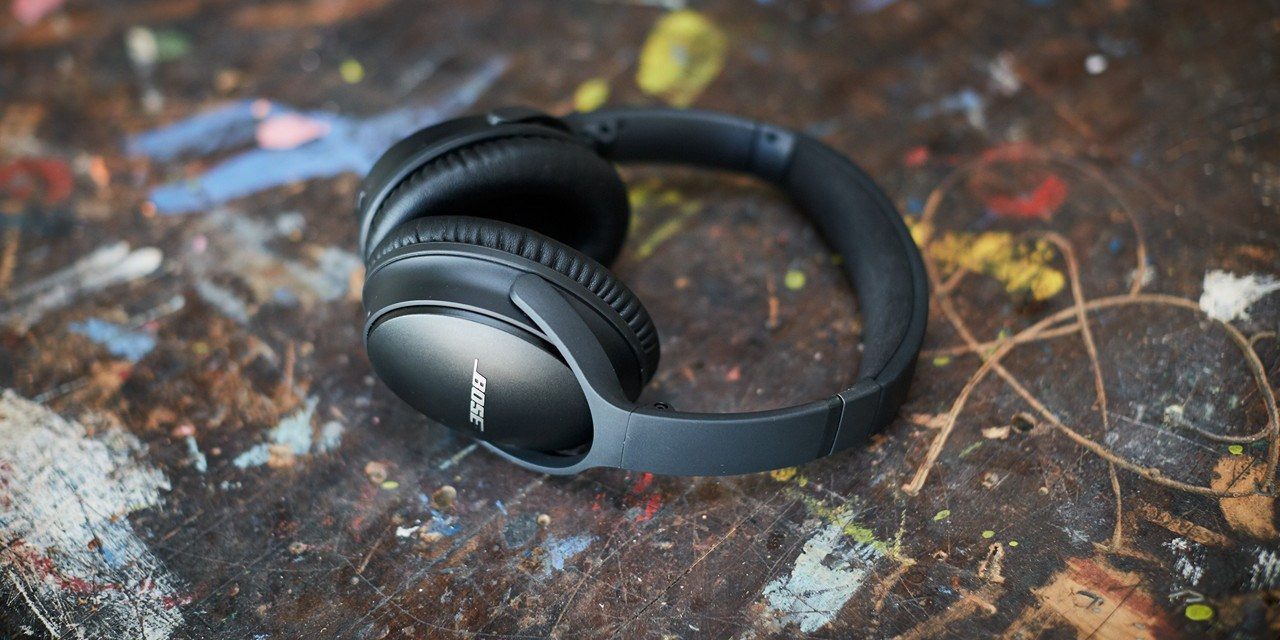 Although Apple has its own line of earphones and Beats accessories, the company used to offer third-party headphones in its stores — but this is about to change. A new Bloomberg report reveals that the company no longer sells rival earphones, headphones, or audio accessories, coincidentally ahead of the so-called AirPods Studio announcement.

Consumers could find Bose, Sonos, and Logitech accessories in Apple Retail and Online stores, but these products have now been removed from Apple’s website and will soon not be available in their retail stores, either.

Bloomberg heard from sources that Apple told its retail store employees to remove headphones and other audio accessories from other brands. The report claims this is part of Apple’s strategy to boost its own line of audio products, including the HomePod, AirPods, and the upcoming AirPods Studio.

All headphones and speakers from Bose, speakers from Logitech’s Ultimate Ears brand and Sonos’s latest smart speaker disappeared from Apple’s online store at the end of last month, according to checks by Bloomberg.

Employees at Apple’s physical retail locations were also instructed to remove the products for sale at stores in recent days. Shares of Sonos fell as much as 7% in extended trading following the news.

This is not the first time Apple has removed a product from its store before introducing a competitor in that same segment. The company stopped selling Fitbit’s products in 2014 right after announcing Apple Watch, as well as some Sonos devices with the introduction of HomePod.

According to rumors, Apple will unveil its own over-ear headphones “AirPods Studio” this year. 9to5Mac learned some exclusive details of Apple’s new headphones earlier this year, including the ability to detect ears and neck with multiple sensors, as well as an advanced equalizer aimed at professional users.

A recently leaked video supposedly shows the new AirPods Studio with oval-shaped ear cups and a headband connected by metal arms. As rumors point to the announcement of the AirPods Studio in 2020, Apple could introduce it during a special event this month — where the company should also announce iPhone 12.