iPhone 12 preorders sold out in 45 mins for Taiwanese carrier 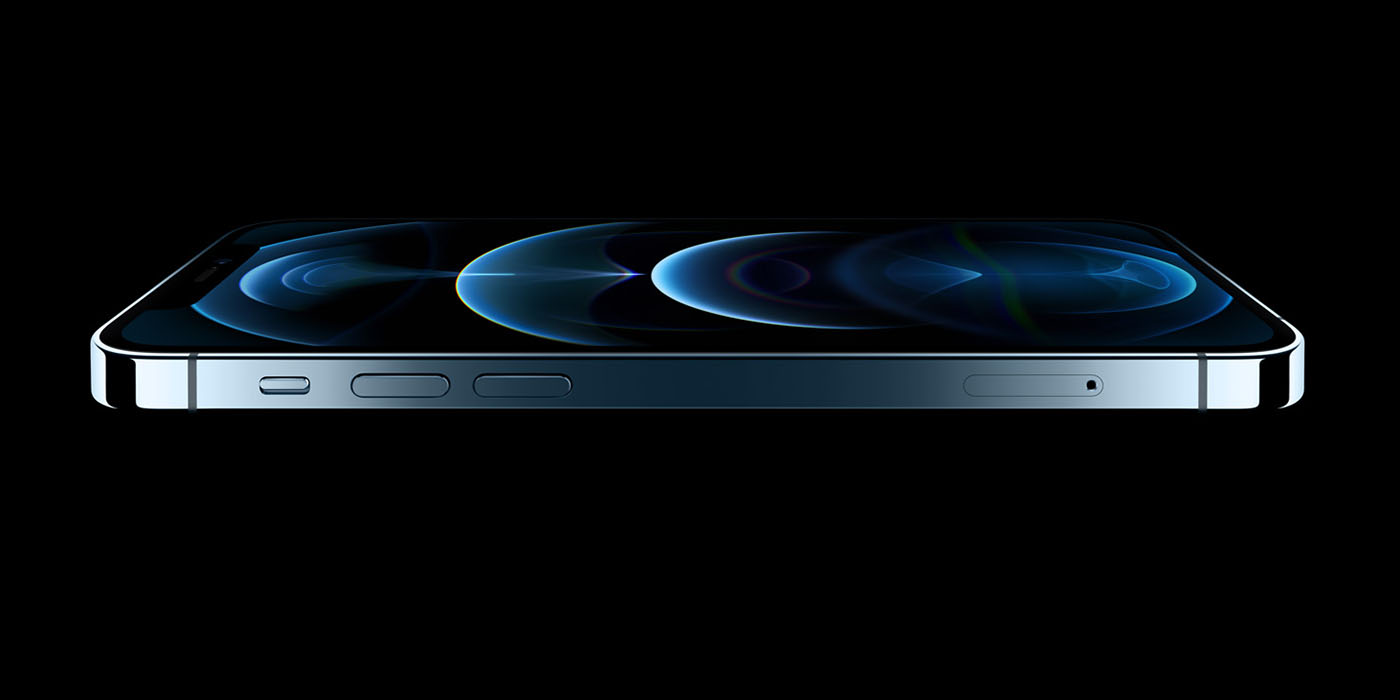 iPhone 12 preorders haven’t yet opened on apple.com, but Taiwanese carriers started accepting them yesterday, and have reported extremely strong demand …

Digitimes reports that one sold its initial allocation in just 45 minutes.

Pre-sales for Apple’s just released iPhone 12 lineup have gotten off to a good start in the Taiwan market with telecom operators receiving handsome pre-orders, according to market sources.

Telecom operators, including Chunghwa Telecom (CHT), Far EasTone Telecommunications (FET) and Taiwan Mobile, all began taking pre-orders on October 14, with CHT saying it sold out its pre-sales quota within 45 minutes […]

FET said the volumes it received in the first day of pre-orders were three-fold higher than it received for the previous lineup launched a year earlier.

FET reported a 50/50 split in preorders between the iPhone 12 and iPhone 12 Pro, while CHT says that 65% of orders were for the cheaper non-Pro model.

Commentators worldwide are saying that while 5G is still in its infancy, Apple’s adoption of the faster mobile data standard will accelerate the rollout of the necessary infrastructure by creating significant additional demand.

One disappointment is that the faster mmWave 5G standard (what Apple calls Gigabit LTE) is only supported by American phones. Outside the US, 5G is limited to sub-6GHz 5G. This has far greater range, but isn’t dramatically faster than 4G/LTE. The primary benefits are far lower latency – making it more suitable for mobile gaming – and reduced contention, meaning more connections for each base station.

One surprise was that Apple didn’t show any leather cases for the new iPhones beyond the MagSafe wallet, but the small-print revealed that these will go on sale in November, likely on the same day that the remaining two iPhone 12 models go on sale.