Zoom begins rolling out end-to-end encryption, but you’ll have to give up certain features to use it 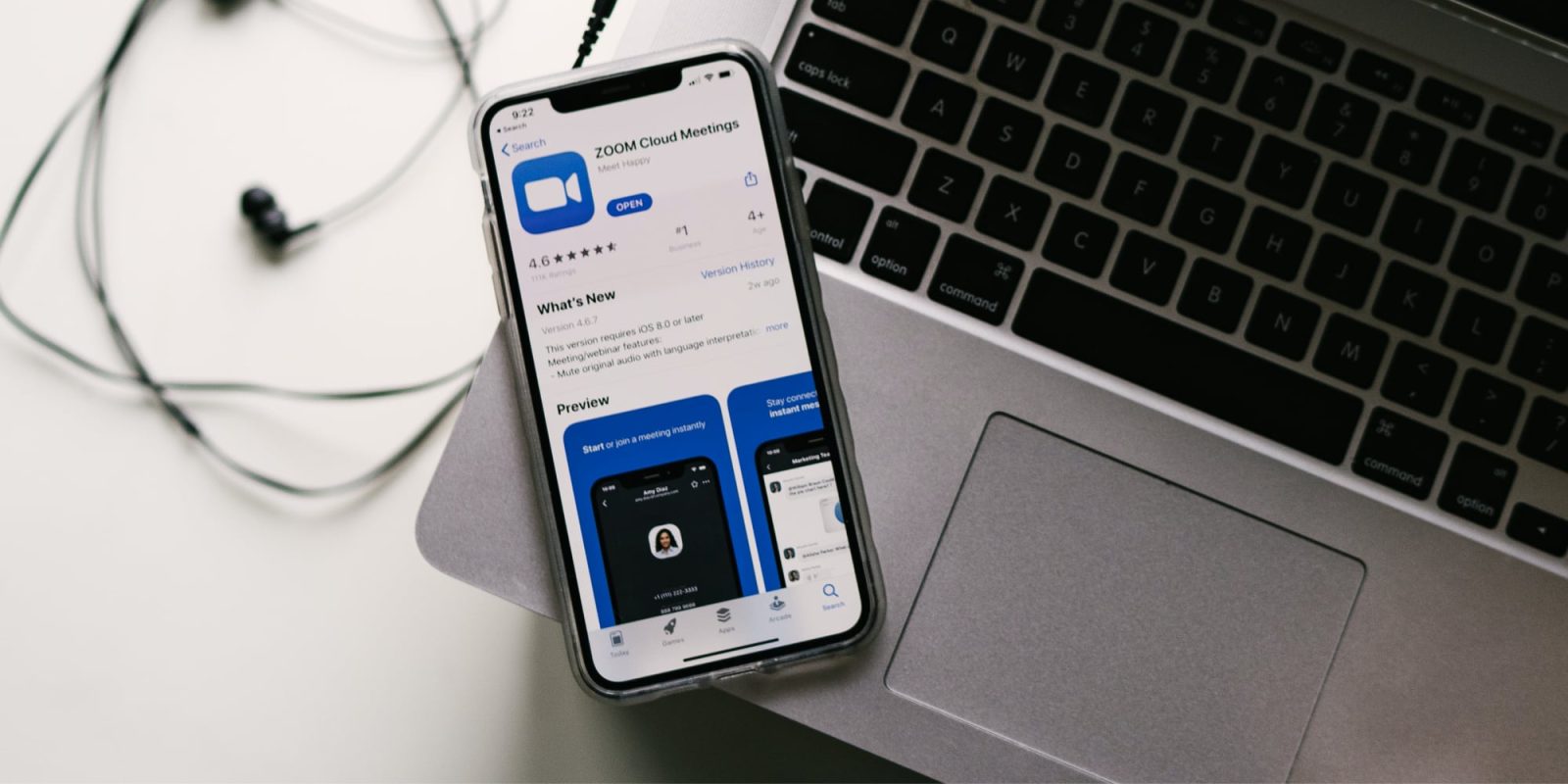 Zoom has officially started rolling out support for end-to-end encryption, roughly five months after its initial announcement of the feature. In a press release, Zoom says the feature is available as a technical preview to both free and paying users.

There was a bit of controversy back in May, when Zoom announced plans to add support for end-to-end encryption (E2EE), but only for the users who paid for the premium version of the service. After two weeks of criticism, Zoom backtracked and announced that it would make E2EE available to both free and paying users.

Zoom says that with E2EE enabled, the meeting’s host generates encryption keys and uses public key cryptography to distribute these keys to the other meeting participants. Zoom’s servers become oblivious relays and never see the encryption keys required to decrypt the meeting contents, the company says.

By default, Zoom meetings and webinars use AES 256-bit GCM encryption for audio, video, and application sharing. When E2EE is enabled, however, nobody except meeting participants has access to the encryption keys being used to encrypt the meeting, not even Zoom servers.

“We’re very proud to bring Zoom’s new end-to-end encryption to Zoom users globally today,” said Zoom CISO Jason Lee. “This has been a highly requested feature from our customers, and we’re excited to make this a reality. Kudos to our encryption team who joined us from Keybase in May and developed this impressive security feature within just six months.”

You can activate zoom end-to-end encryption via the desktop app on Mac and Windows, and the functionality is coming to iPhone and iPad as soon as Apple approves the pending app update. As a technical preview, Zoom hopes to gather input from customers on their experiences with E2EE, it says.