iPhone 12 Diary: The case arriving early gives me a hands-on preview of the size of the Pro Max 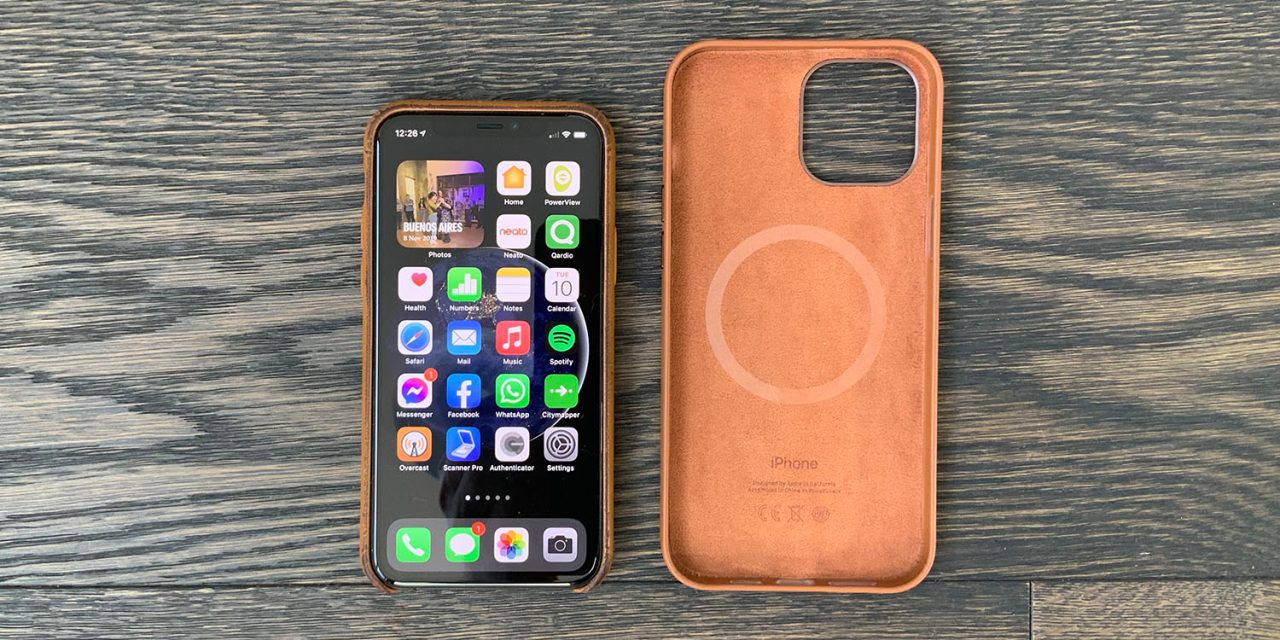 Yep, after being all set to buy the iPhone 12 mini – the phone I’d wanted for years – I found myself going to the opposite end of the range: pre-ordering the largest model, not the smallest.

I explained last time the reason for that, but the tl;dr version is that the iPhone 12 Pro Max is the only way to get the best camera …

The reason is a simple one: my iPhone is my main camera. Not my best camera – I have a Sony a6300 as well as a DSLR – but my iPhone is the camera I always have on me, and so the one I use 99.9% of the time. Indeed, it wouldn’t be too much of an exaggeration to say that my iPhone is a camera, music player and messaging device which I sometimes use for other stuff.

But, despite all the appealing photo features I listed, I did find myself wavering just a little when it came to placing my pre-order. Indeed, I came this close to ordering both phones to cover myself in case the Pro Max was just too big and I wanted to swap.

As it turns out, that precaution appears unnecessary: if I do decide to return the Pro Max and order the mini, I shouldn’t have long to wait.

I’d already created a cardboard cutout to give me a feel for the size, but the arrival of the leather MagSafe case this morning gave me a more realistic hands-on experience of what it would be like to use such a large phone. You can see it above, pictured next to my iPhone 11 Pro.

The first good news is that it still fits comfortably in my hand. It definitely wouldn’t be usable one-handed without Reachability, but then I never use that anyway as it’s rarely a problem to use my iPhone two-handed.

It also fits very comfortably into all my jacket pockets, including those with a phone-specific pocket.

It does, however, fail the trouser pocket test: fine in slacks, but not jeans or chinos.

This isn’t just an aesthetic or security issue: it means the phone would dig into my hip while cycling, and even if that weren’t uncomfortable I’d be worried about bending it. Not a problem for most seasons, when I’m wearing a jacket, but it is an issue in the summer months, when I’m usually cycling in shirt sleeves. This will mean I’ll have to put it into my bike bag (my handlebar design means there isn’t space to mount it on the bike.)

So, the size does definitely involve compromise. Especially when I think about the alternative of the iPhone mini.

The question, then, will be whether the camera performance makes the pocketability compromise worthwhile. So far, the reviews are somewhat mixed. Most say that the difference is smaller than you’d expect, but Austin Mann did have some convincing evidence that it is significant for low-light shots.

Ok, this kind of difference in such a small element of a photo is pretty irrelevant:

But look at this:

That is, for me, a realistic scenario. I love taking low-light shots when eating out, for example, and to me that’s a night-and-day difference in quality, if you’ll excuse the pun. We also have much more to come when the iPhone 12 Max Pro gets Apple ProRAW later in the year, while the mini won’t.

So for me, the question is only whether I can live with a much larger phone than I’d ideally like – while acknowledging, as I did earlier, that there’s also the possibility that I’ll fall in love with the larger screen.

Is it Friday yet?