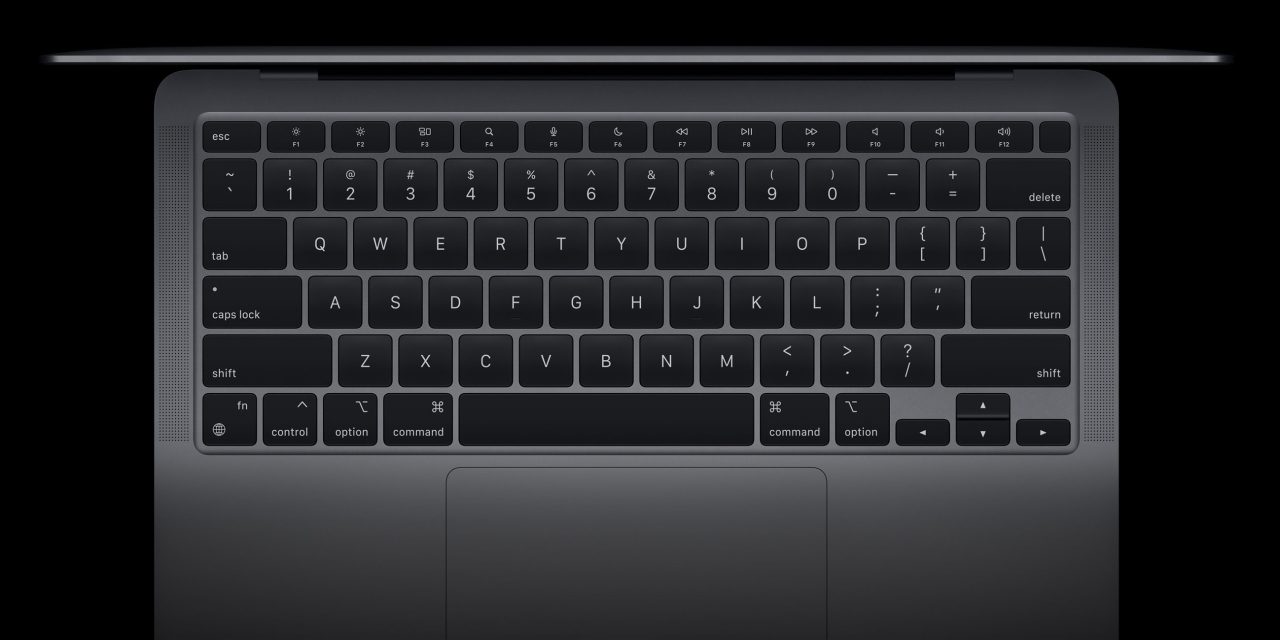 Another change you’ll notice on the MacBook Air keyboard is that there is a dedicated emoji globe icon on the function key in the bottom left.

The new MacBook Air is powered by Apple’s M1 processor and features largely the same design as the previous Intel-powered machine. It starts at $999 and is available to order from Apple today, with the first orders arriving next week on November 17.

Are you planning to order the new Apple Silicon MacBook Air? What do you think of this small tweak to the keyboard design? Let us know down in the comments!