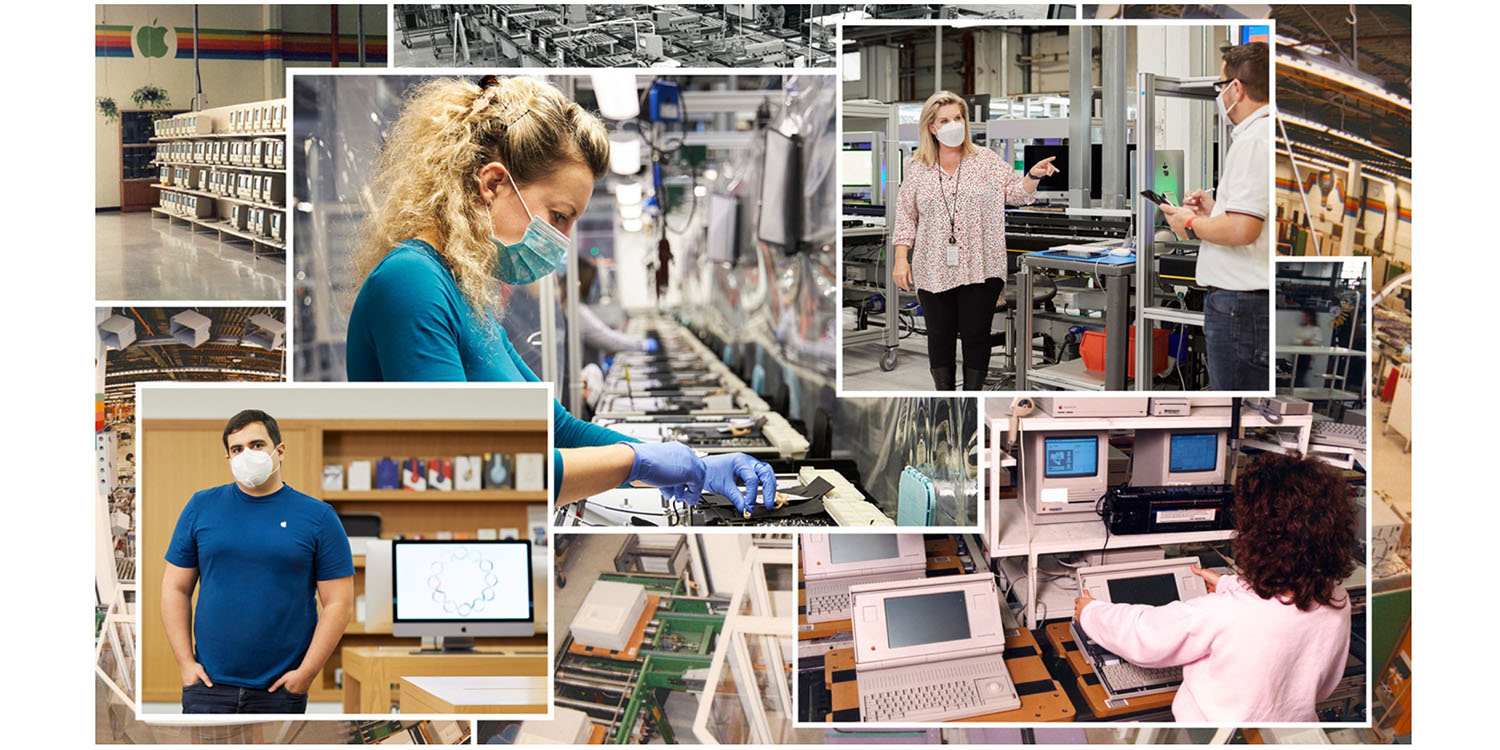 Apple’s Irish campus in Cork is celebrating its 40th birthday, after first opening in 1980 as a single manufacturing facility with just 60 employees.

Since then, the campus has grown in size, role, and controversy …

Fast-forward to today, and Ireland is home to more than 6,000 Apple employees and a sprawling campus in the city of Cork. As Apple celebrates its 40th anniversary in Ireland, the original manufacturing facility has expanded and is now part of a campus that includes AppleCare, Operations, Logistics, and a variety of other teams staffed by a diverse group of employees representing over 90 nationalities. Cork also serves as Apple’s European headquarters, supporting customers across the continent and beyond.

Some employees have been there for more than 30 of the facility’s 40 years.

Cathy Kearney is Apple’s vice president of European Operations and has been with the company in Cork for over 30 years. “The Cork campus is more than a place — we’re a family,” says Kearney […]

Grainne Kenny started with Apple in Cork in 1990, when she was 18. “I’ve grown up here,” says Kenny, now 48. “I started working on the manufacturing floor, and now 30 years later, I manage a team of between 20 and 30 manufacturing trainers. It’s been a great journey, and I’ve loved the camaraderie and the community we’ve made together.”

Apple points to the charities the campus has supported.

Since 2015, Apple’s Giving program in Cork has supported more than 400 registered charities in Ireland. For every hour a Cork employee volunteers, Apple matches their time with a monetary donation to the same charity. So far in 2020, a staggering 43 percent of all Cork employees have participated in volunteering activities.

Apple employees have been volunteering weekly at Terence MacSwiney School in Cork for the past five years, helping to teach students coding, music, photography, and video. That has continued during the pandemic, with volunteers mentoring students through virtual sessions.

More controversially, Apple for years funneled all sales across the European Union’s 28 countries into Ireland, declaring the income there and paying a low rate of tax thanks to a sweetheart deal offered by the Irish government.

That deal was subsequently declared illegal by the European Commission, presenting Apple with a multi-billion dollar tax bill. Apple successfully appealed the ruling, but the EU filed its own appeal, taking the case to the European Court of Justice, Europe’s supreme court, which will provide the final ruling on whether EU laws have been broken.