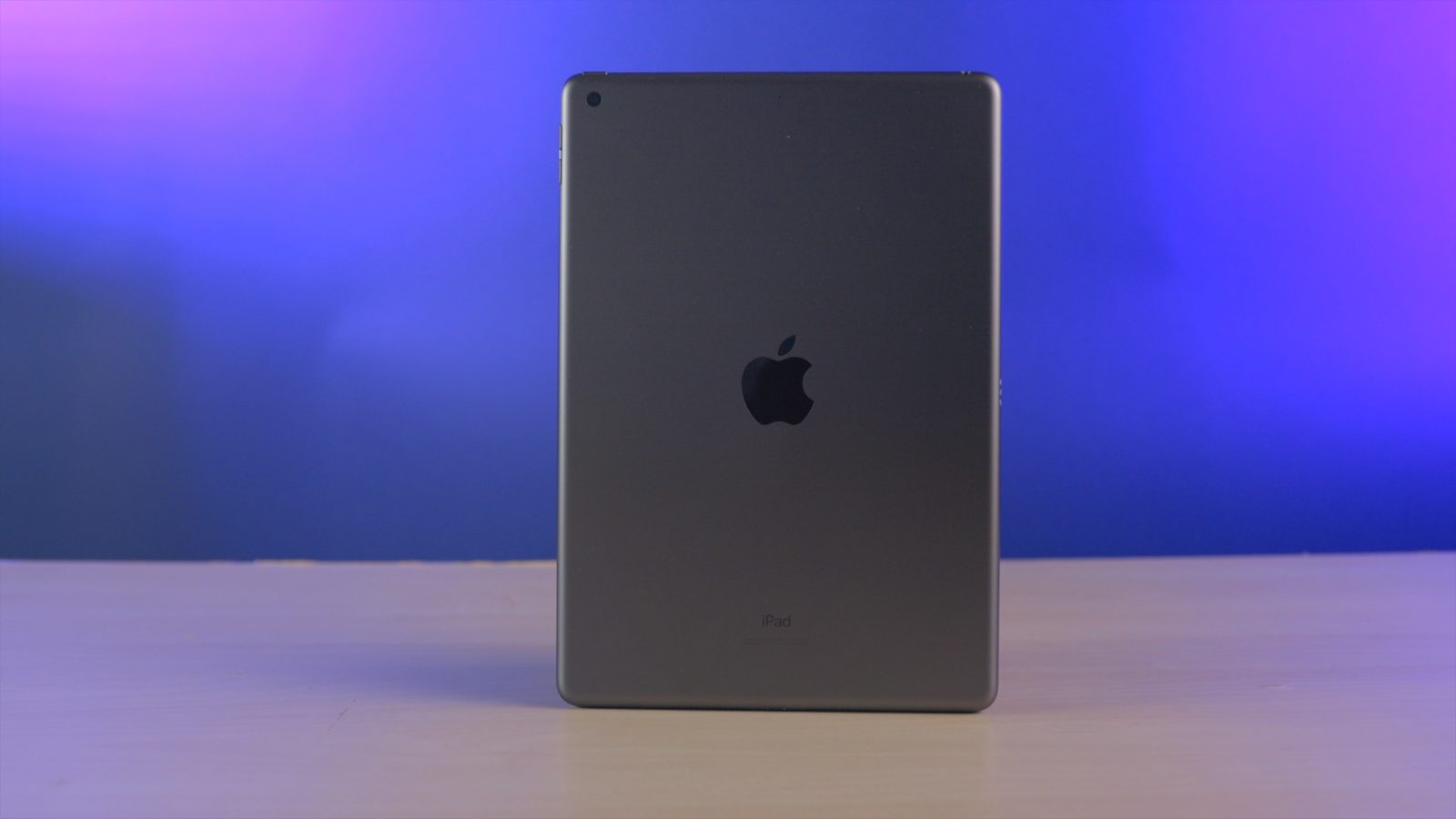 Apple’s head of global security, Thomas Moyer, is among four people in San Jose, California, being indicted as part of a concealed weapons permit scandal. The scandal involved $70,000 worth of iPads in exchange for concealed firearms licenses, and Moyer is being charged with bribery.

In the case of four CCW licenses withheld from Apple employees, Undersheriff Sung and Cpt. Jensen managed to extract from Thomas Moyer a promise that Apple would donate iPads to the Sheriff’s Office.

The promised donation of 200 iPads worth close to $70,000 was scuttled at the eleventh hour just after August 2, 2019, when Sung and Moyer learned of the search warrant that the District Attorney’s Office executed at the Sheriff’s Office seizing all its CCW license records.

Speaking to KTVU, an attorney for Moyer emphasized that he did nothing wrong and is “collateral damage” in a dispute between the sheriff and district attorney. He is being charged with bribery.

Ed Swanson, Moyer’s attorney said his client ‘did nothing wrong and has acted with the highest integrity throughout his career. We have no doubt he will be acquitted at trial.’

Swanson said Moyer was ‘collateral damage’ in an ongoing dispute between the sheriff and the district attorney.

In a statement to CNBC, an Apple spokesperson said:

“We expect all of our employees to conduct themselves with integrity. After learning of the allegations, we conducted a thorough internal investigation and found no wrongdoing.”

The scheme runs much wider than Apple, with Sung and Jensen also having withheld concealed weapons permits in exchange for “$6,000 worth of luxury box seat tickets to a San Jose Sharks hockey game at the SAP Center on Valentine’s Day 2019.”

Jensen was indicted earlier this year on similar felony bribery and conspiracy charges in a $90,000 scandal tied to Sheriff Laurie Smith’s re-election campaign. Smith, who has been sheriff since 1998, has not been charged.