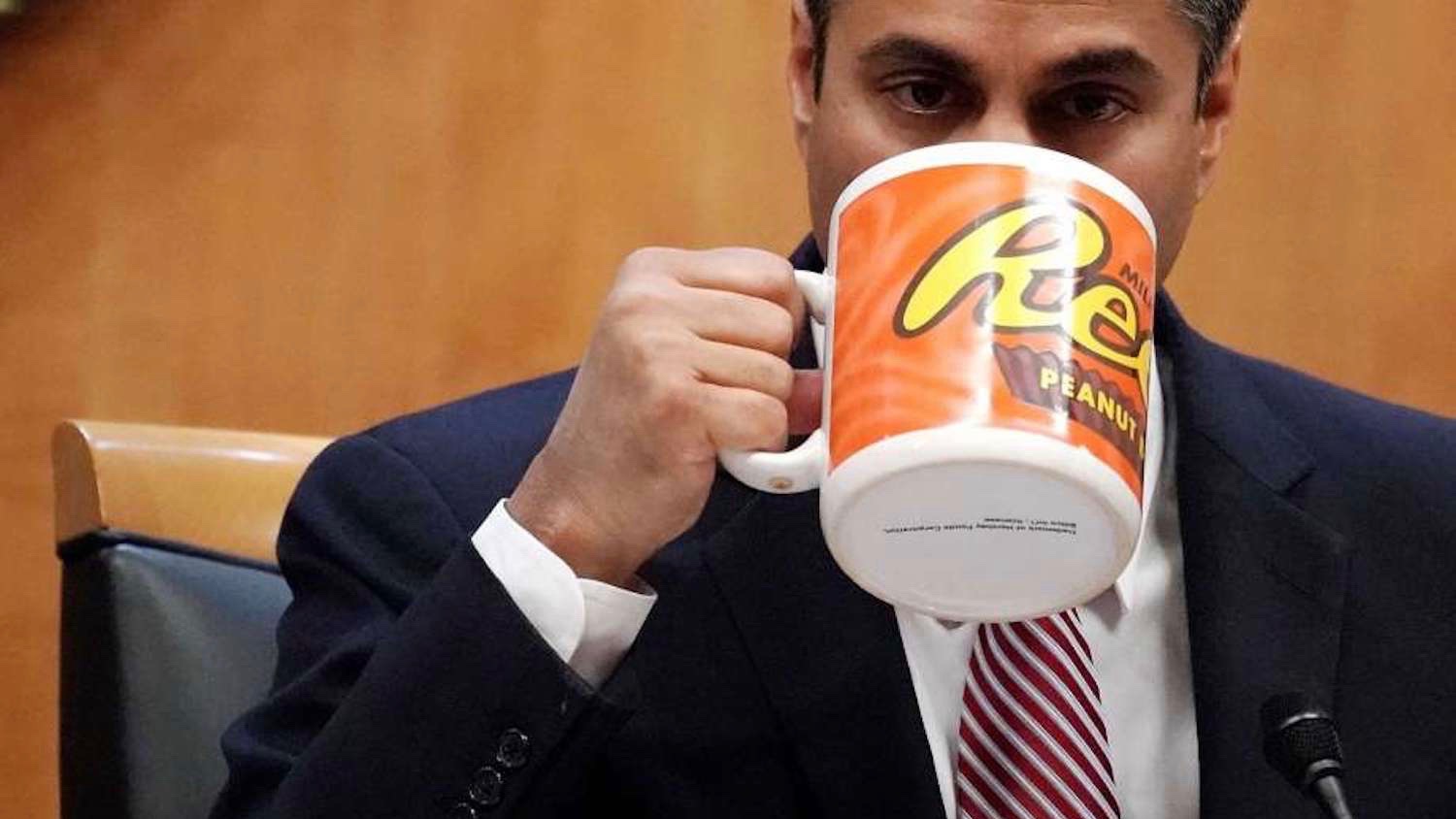 Controversial FCC chairman Ajit Pai has announced that he will resign as of January 20, 2021. This announcement is not necessarily surprising, as this is the same day that President-elect Joe Biden will be inaugurated and it is tradition for the FCC chairman to step down in conjunction with the inauguration of a new president.

Pai was nominated to the FCC in 2012 by President Obama at the recommendation of Mitch McConnell. He was then appointed as the chairman by President Trump upon his inauguration in 2017 for a five-year term, but it’s not uncommon for the FCC commissioner to serve four years and depart with the outgoing president.

Pai served as the FCC chairman throughout the entire Trump administration. He kicked things off by undoing the net neutrality protections put in place by President Obama, stripping the “Title II” classification for broadband service. Pai also oversaw the merger between Sprint and T-Mobile.

In a statement, Pai said (via Engadget):

“It has been the honor of a lifetime to serve at the Federal Communications Commission, including as Chairman of the FCC over the past four years. I am grateful to President Trump for giving me the opportunity to lead the agency in 2017, to President Obama for appointing me as a Commissioner in 2012, and to Senate Majority Leader McConnell and the Senate for twice confirming me. To be the first Asian-American to chair the FCC has been a particular privilege. As I often say: only in America.”

There’s no clear successor to Pai, but this announcement means that the FCC could have a Democratic majority and that net neutrality protections could return. Once in office, president-elect Biden will be able to choose a Democrat to serve as chairman of the FCC, though the nomination would face Senate confirmation.