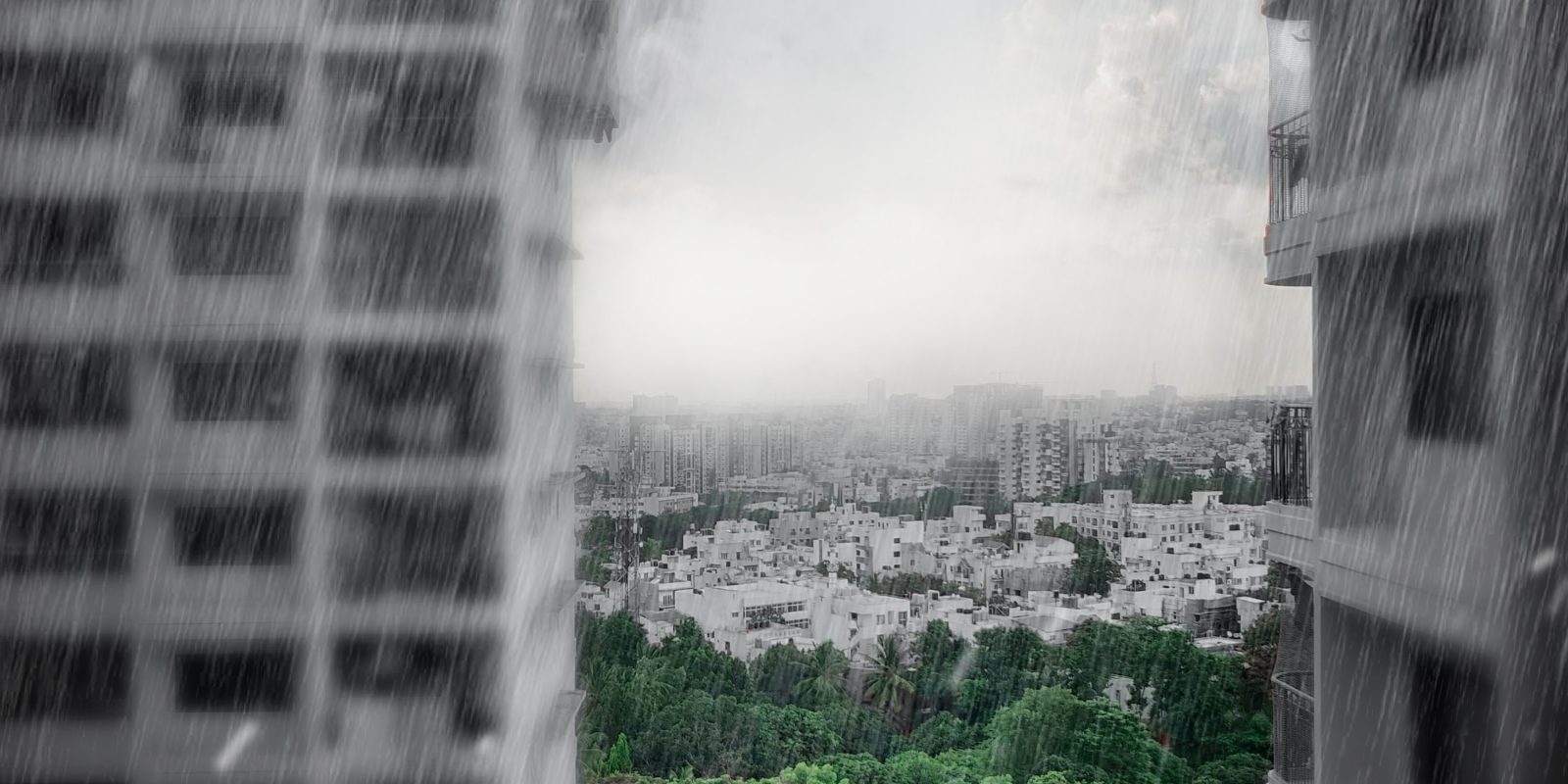 The iPhone plant riot in India over the weekend is not expected to have much immediate impact on production in the country, but analysts suggest that it might have longer-term implications.

Reports variously say that between ‘hundreds’ and two thousand workers took part in the riot at Wistron’s iPhone assembly plant in Bangalore. Production was suspended due to the damage …

The riot was said to have been provoked by underpaid wages.

Contract manufacturer Wistron has confirmed reports that iPhone assembly was suspended following a riot at its plant in Bangalore, India. Video footage (below) shows people attacking assembly units, smashing windows, overturning cars, and starting a fire. Wistron puts the total cost of the damage at 4.38B rupees ($60M).

The violent protest, which took place on Saturday, was said to be over underpaid wages by Wistron.

Wistron initially claimed the rioters were not employees, but the most likely explanation is that this was a disingenuous statement based on the fact that they are technically employed through agencies. Apple promised a full investigation.

Bloomberg reports that even though iPhone production remains suspended at the plant, the short-term impact of this is expected to be small.

Morgan Stanley analysts wrote the immediate impact for Apple is likely to be negligible because the Kolar complex had started up only in past months with a capacity for just 5 to 10 million iPhones yearly. It is Wistron’s second production site in the country and handles older phones, rather than the latest iPhone 12, they wrote […]

There should be limited fundamental impact in 2020,” analysts Howard Kao and Sharon Shih at Morgan Stanley wrote in a research note. “However, we plan to monitor the situation closely

However, there is some concern about possible broader implications – in particular, whether it will affect Wistron’s standing with Apple.

The incident could affect the Taiwanese assembler’s relationship with Apple, which has shown greater willingness to clamp down on labor violations at its hundreds of suppliers […]

[We will monitor] possible changes in Wistron’s relationship with Apple after this incident, and the progress of Wistron’s Phase II capacity expansion.

China couldn’t resist the opportunity to add its own comment on Apple’s growing moves to diversify its manufacturing and assembly contract operations.

“This is a potential risk when manufacturers consider moving their production lines out of #China where they have most stable labor market supporting the nation to become the largest manufacturing hub,” one reporter at the country’s Global Times said on Twitter.

Wistron has previously said it planned to have 50% of its production outside of China by some point next year.