iPhone 12 Diary: Surprisingly, I find myself a fan of the MagSafe wallet 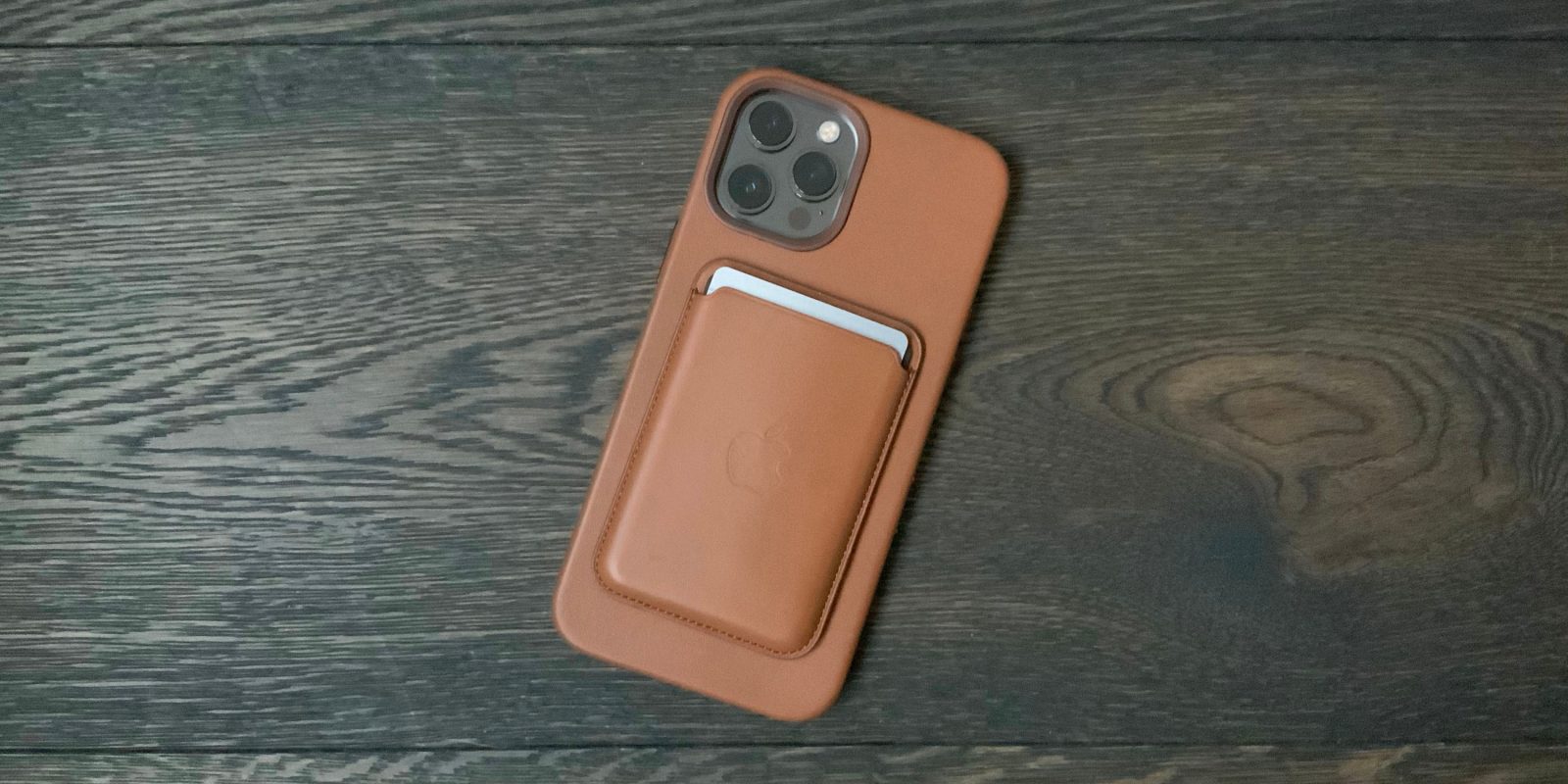 Although my iPhone 12 Pro Max and the MagSafe leather case arrived on day one, the MagSafe wallet I ordered with them only turned up last week.

I wasn’t sure what I was going to make of it. It was a neat idea, but early hands-on videos suggested it might not work too well in practice …

In particular, they suggested there was a risk of the wallet being left in your pocket when you removed the phone, or, worse, falling off the case when you returned the phone to your pocket.

I also had a question mark about the convenience. Did I really want to have to attach and detach a separate module from my phone when I could just stick with my tried-and-trusted solution of a Mujjo leather wallet case to hold the couple of cards I needed?

But I have to say, I’ve become a convert.

Yes, it is possible for the wallet to detach from the case when removing or inserting the phone from or into a pocket – but the problem has been very much exaggerated. That happened to me once. I was a little more careful how I handled it after that, and it hasn’t happened since.

It’s also true that there’s a slight convenience hit, in attaching the wallet to the case when leaving home and removing it when returning. But, at least in COVID times, I haven’t found that to be an issue. Maybe that’s influenced by not leaving home very often, or by the fact that I need to pick up a mask anyway.

But even in normal times, I pick up my keys (for now …) from a tray next to the door, so picking up the wallet at the same time is no big deal.

What I do like about it is that I don’t have the added bulk of the cards when I’m at home. I just detach the wallet when I walk in and then have a slimmer phone than I do when using a conventional wallet case.

I was previously storing two cards in my iPhone 11 Pro case, but that’s too loose in the MagSafe one, which needs three to stop them falling out. Carrying a third card is obviously not a problem.

For a more in-depth look at the MagSafe wallet, check out this piece.