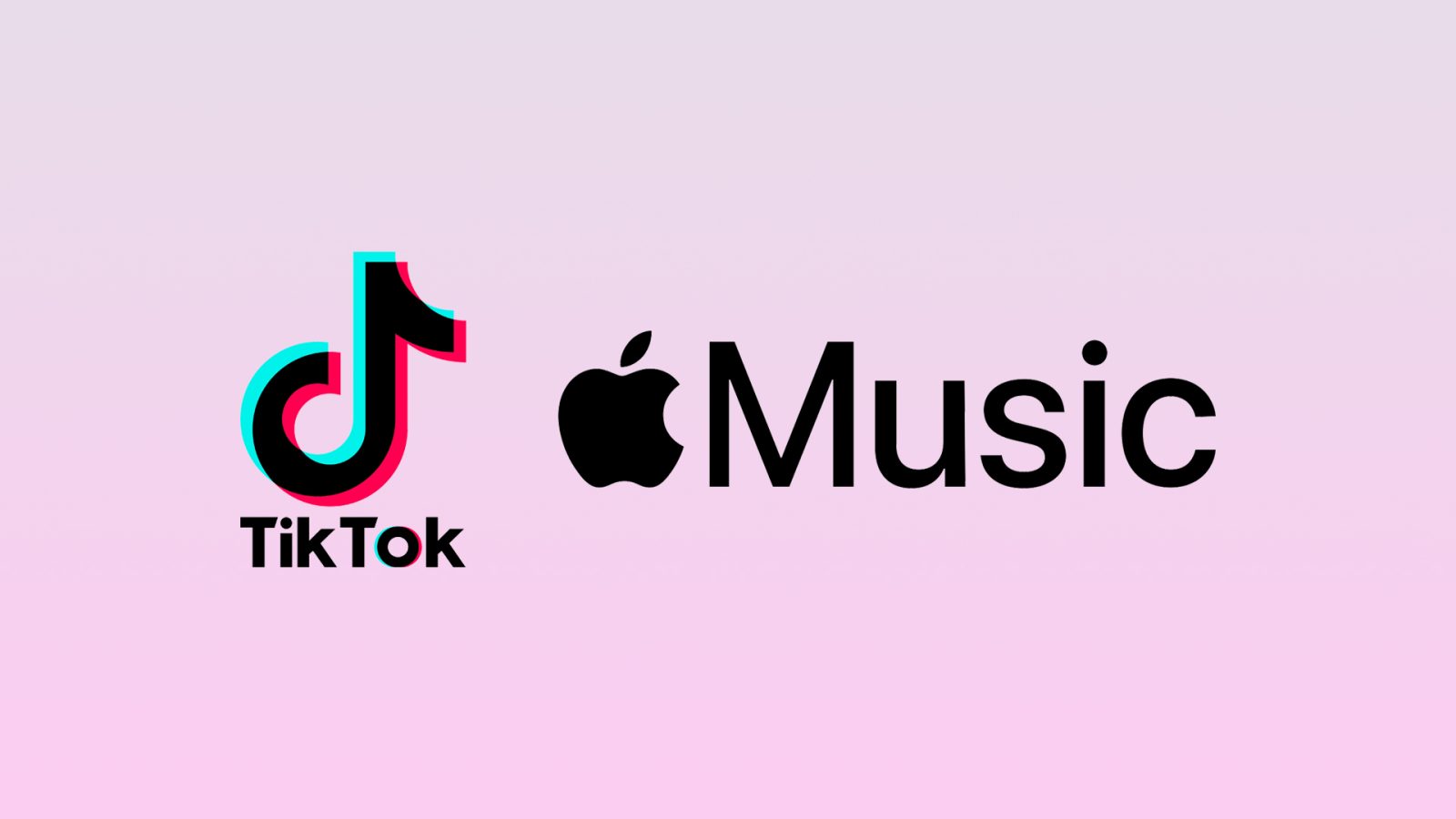 As discovered by The Apple Post, Apple is running a new campaign on TikTok that offers a free four-month trial on Apple Music for users subscribing through the TikTok app on iOS. The ad promotes Apple Music playlists with viral music from TikTok and then offers the free trial period for users.

Check out the all-new official TikTok playlists. Get four months free of Apple Music on us, to start listening. Redeem now. Four months free for new memberships only.

The offer must be redeemed with a valid Apple ID that has a registered payment method since Apple says the paid subscription will be charged automatically at the end of the trial period. According to The Apple Post, TikTok is also advertising the Apple Music offer through in-app notifications.

It’s unclear if there’s a way to force the Apple Music ad in the TikTok app in order to get the offer or if users are randomly selected. The campaign will last until January 2021 and is valid for several different countries.

Did you find this new Apple Music offer on TikTok? Let us know in the comments section below.