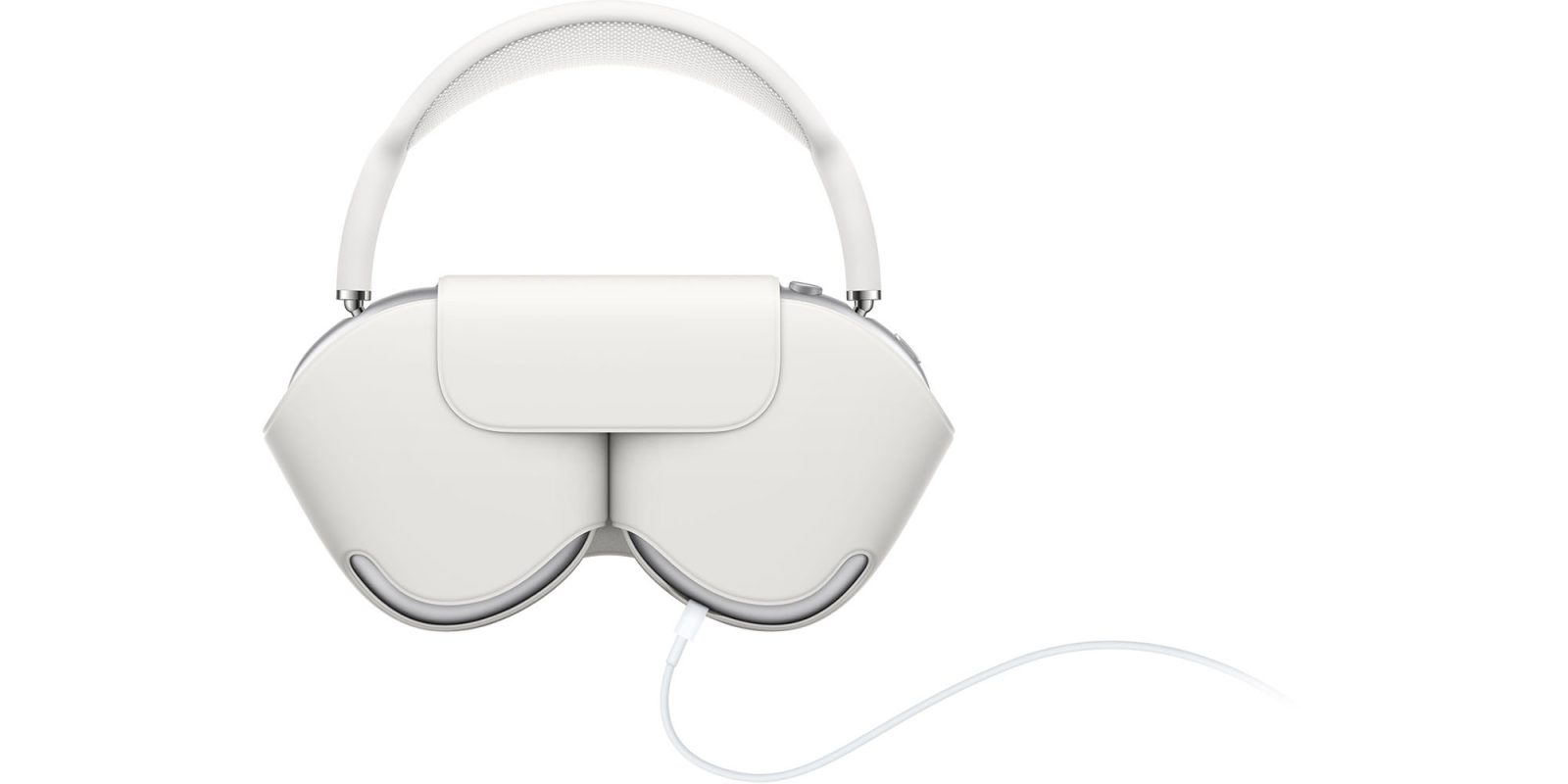 The AirPods Max Smart Case has almost received more attention than the headphones themselves. While Apple says that the design is with good reason, reviewers have almost universally hated it – made worse by the fact that it appeared necessary to fully switch off the headphones.

But an updated Apple support document reveals that, in fact, using the case makes very little difference to battery life …

The bottom-line is that the headphones have three power modes:

Or, in more digestible form:

So the only time using the case will make any significant difference is when you are putting them aside for more than 18 hours – for example, overnight. Even then, we still don’t know the difference in current draw between ‘low’ and ‘ultra-low’ modes.

A bigger unanswered question is what happens when you have the headphones slung around your neck or carried in a bag. The ‘stationary’ clause wouldn’t apply, so how much power do they use then?

Apple tends to prefer to avoid getting into full technical specifications with its products. For example, it states how many hours use you can expect from its products rather than revealing the battery capacity in milliamp hours. Mostly that makes sense for Apple’s primary target of non-tech users, but it can be frustrating for techies when you’re trying to fill in the blanks.

Apple could end a lot of discussion by simply revealing the typical power draw in each situation:

Independent testing is likely to reveal the answers in time, but it appears we can at least say there’s no need to routinely carry the case around with you: the only time it makes a difference is overnight. So use them at home, and in your hotel room when away, but not during the day.