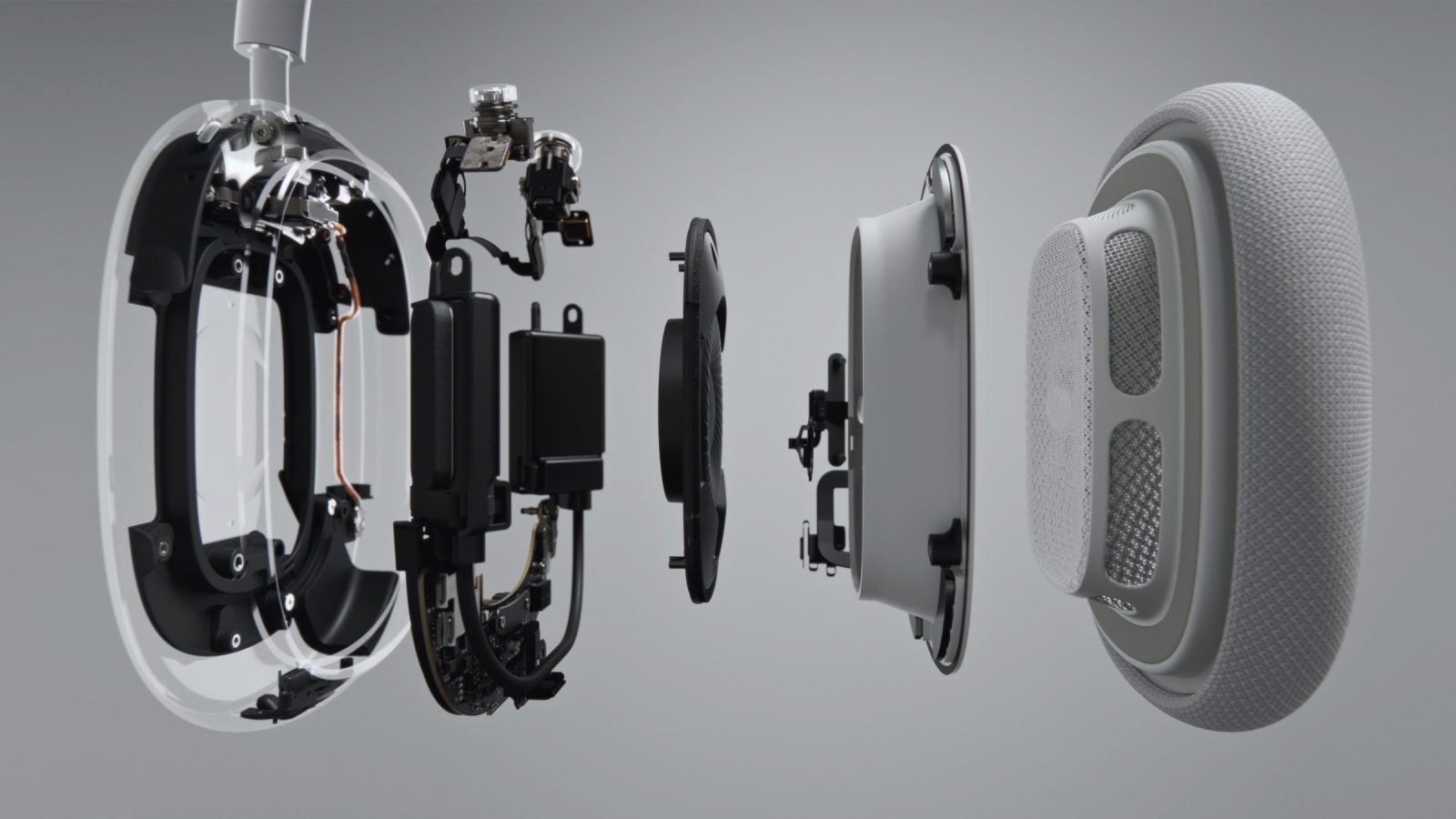 In conjunction with this week’s release of AirPods Max, a trio of Apple executives sat down for an interview with Japanese design website Casa BRUTUS. In the interview, Evans Hankey, Apple’s VP of industrial design, Eugene Whang, industrial designer, and Bob Borchers, VP of product marketing, talked more in-depth about the new AirPods Max and the controversial Smart Case.

Note that the Apple quotes have been translated to English from Japanese, which is why they might sound sort of awkward.

An earlier Apple designer had already indicated that Apple spent over four years working on AirPods Max. In this interview, Hanky explained that Apple only has “one chance to enter a product category, so we wanted to make it the best.”

Hankey explained that Apple went through hundreds of different design iterations before settling on the final version of AirPods Max. Wang added that Apple chose materials for the AirPods Max that it was already familiar with, such as aluminum:

“We are quite familiar with aluminum and its oxidation process, and we also have a good understanding of the light and shadows that float on it. The earcups came into that shape because they were made of aluminum. The other materials probably had different shapes. There is an inseparable relationship between the material and the shape.”

The use of software materials with AirPods Max also helps differentiate them from competing products, Wang explained:

“The inside of the ear cup has a soft cushion that can be attached and detached with a magnet. When choosing the material, we chose the material that we are accustomed to wearing on the skin and the material that we prefer to wear. We choose genuine soft fabrics that are made to be worn, rather than fake materials such as vinyl, vinyl or artificial leather.”

One of the more controversial features of AirPods Max is its accompanying Smart Case. Wang explained that Apple chose this design because it is more space-efficient than hard cases used by other over-ear headphones. The Apple designer added that even though the Smart Case leaves the headband exposed, users shouldn’t worry because the mesh material is strong in the first place:

“Today, most headphones come with large, cumbersome cases, but we travel a lot, so we know how important it is to fit in a bag. So it’s extremely storage efficient. I wanted to make a good case. Our case has a structure in which one sheet is cut out and fastened in several places so that it becomes three-dimensional. When the ear cup is rotated and inserted here, the headband is exposed. Although it is still in the state, it is judged that it is not necessary to cover it because it is made strong in the first place. Also, thanks to the exposed band, it is possible to have a function that you can easily grasp it with your hand and take it out of the bag.”

Finally, the interview also seems to acknowledge that Apple trialed touch controls for AirPods Max, but ultimately settled on the Digital Crown design instead.

The full interview is well worth a read and can be found on the Casa BRUTUS website. What do you think of the justification of the AirPods Max Smart Case? Let us know down in the comments!