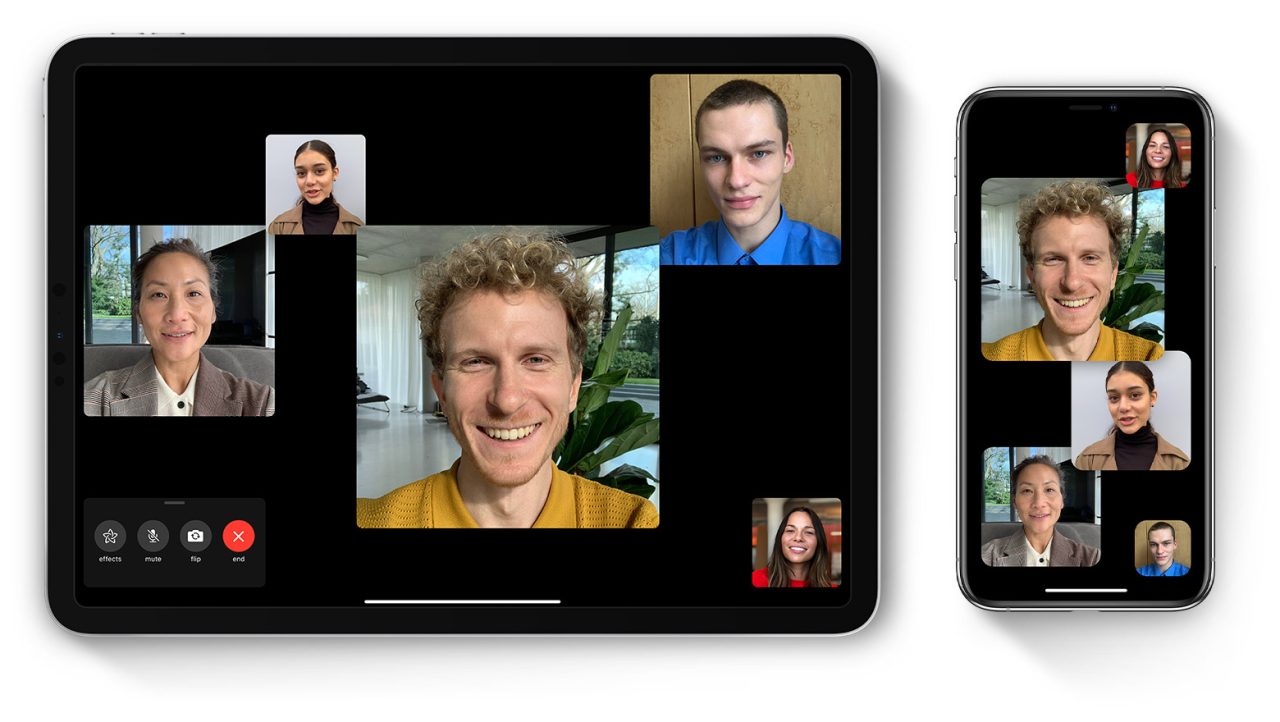 A long-running FaceTime patent infringement battle isn’t over yet, despite Apple paying VirnetX the full $454M awarded against it when the US Supreme Court rejected the iPhone maker’s appeal.

We noted at the time that the two sides were still arguing over a recalculation of the damages, and it seems the worst case could see Apple paying more than a billion dollars in total …

Apple’s FaceTime app was first found to have infringed VPN patents owned by VirnetX in a court ruling way back in 2012. The technology concerned is used by Apple in FaceTime, iMessage, and its own VPN setup. At that time, Apple was ordered to pay $368M.

That judgment was overturned in 2014, but VirnetX won again in 2016, with Apple this time being ordered to pay an increased sum of $625M. VirnetX still wasn’t satisfied and sought an additional $190M. Apple, however, managed to again overturn the revised award.

Apple eventually paid $455M to settle the case, but VirnetX had another victory when a court ruled that Apple should pay an additional $503M.

The two sides continue to argue over the appropriate sum for damages and future licensing of the patents.

Bloomberg reports that VirnetX is seeking additional interest and higher royalty payments, while Apple is asking the judge to reduce both the award and the licensing fee.

VirnetX has asked U.S. District Judge Robert W. Schroeder III on to tack at least $116 million in interest onto the $503 million jurors awarded in October […] Nevada-based VirnetX also asked the judge to award 84 cents in royalties — the rate determined by the jury — on each infringing unit Apple sells in the future, including similar models that haven’t been included in the litigation so far […]

Apple urged Schroeder to slash the jury’s October verdict by more than 75% to $113 million, arguing jurors should have been told that VirnetX’s two patents were invalidated by the U.S. Patent and Trademark Office. Apple also disagreed with VirnetX’s damages calculations and said the royalty on future sales should be just 19 cents per unit, if anything at all.

The judge has told both sides that he doesn’t expect to need long to reach a decision.