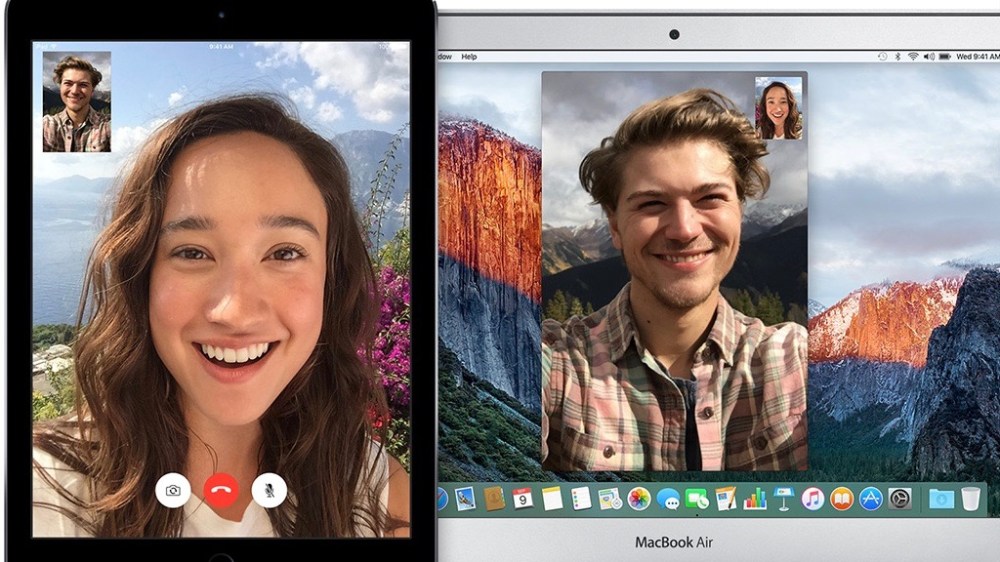 Infamous patent troll VirnetX has formally asked a Texas court this week to order Apple to stop providing its FaceTime and iMessage features to customers. The request follows VirnetX’s victory in court earlier this year to the tune of $625 million, which the firm wants to see increased by $190 million or more, Law360 reports:

At a post-trial hearing Wednesday, Texas technology company VirnetX argued that although an injunction blocking Apple’s popular video chatting and messaging features, along with a virtual private network on demand feature, may seem like a harsh remedy, it is necessary because of the irreparable harm Apple’s infringement caused the company. VirnetX also asked the court to increase the jury’s damages award by at least $190 million, arguing that Apple has been the “poster child” for unreasonable litigation tactics.

While VirnetX is now asking the court to block FaceTime and iMessage entirely and asking for even more money in damages, Apple is seeking a mistrial and an end to ongoing royalties:

Meanwhile, Apple argued that in light of U.S. Patent and Trademark Office decisions rejecting the four patents-in-suit, an injunction would be inappropriate, as would any ongoing royalty based on FaceTime, iMessage and virtual private network on demand features. The tech giant also sought a mistrial based on a purportedly inappropriate argument to the jury and argued that the company is entitled to a judgment of noninfringement, despite the jury verdict, based on VirnetX’s allegedly insufficient evidence.

VirnetX has similarly sought financial reward from other tech companies including Microsoft, which it reached a $200 million agreement with over the same complaint. VirnetX acquired the patent that it has based its complaint on in 2007 after it was originally filed in the late 90s. As ever, we’ll continue tracking the patent litigation, but I have a feeling Apple isn’t letting FaceTime or iMessage go away anytime soon. Apple’s video and messaging services between its devices have become even more crucial during the debate on privacy and surveillance in recent years.