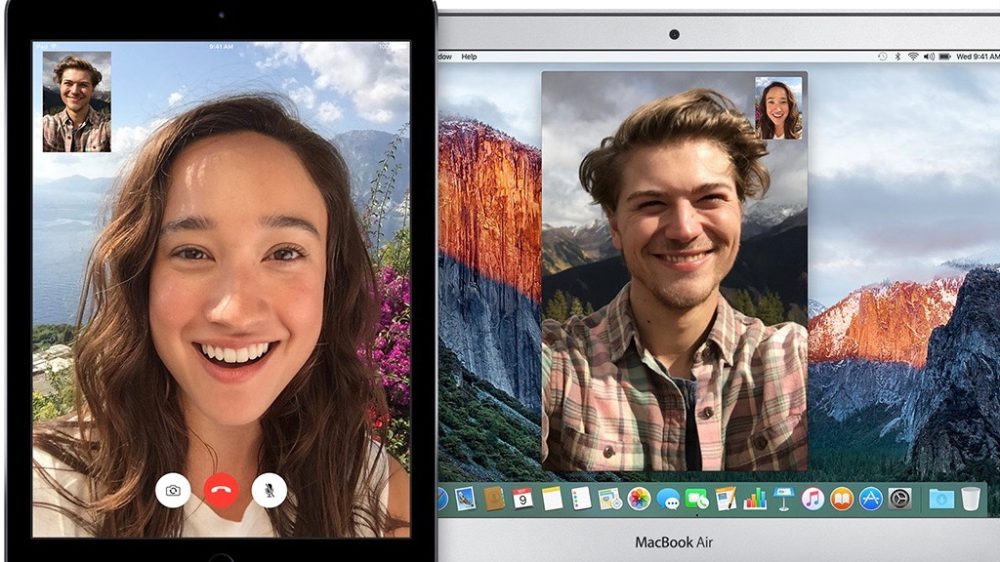 Back in February an East Texas court ruled that Apple must pay more than $625 million in damages to VirnetX over patent infringement related to iMessage and FaceTime. The patent case was especially notable for being one of the highest amounts rewarded in history, but the plaintiff in the case wasn’t satisfied and asked for $190 million more in damages four months later. But for now it’s back to the step one for Apple and VirnetX in this case as a federal judge has decided the case must be revisited…

CNBC reports that U.S. District Judge Robert Schroeder in Tyler, Texas voided the $625 million verdict late on Friday as the decision was reached based on two separate cases.

He said jurors may have been confused by more than 50 references to the earlier case, though it contained “incredibly similar” issues, and deferred improperly to the prior jury’s findings when it found Apple’s liable for willful infringement.

“The repeated references to the prior jury verdict in the consolidated case resulted in an unfair trial,” Schroeder wrote.

Nevada-based VirnetX, a firm often described as a patent troll, previously asked the court to completely ban FaceTime and iMessage back in May, arguing that Apple has done irreparable damage to the firm which licenses patents to tech companies.

Instead, Apple will once again have its day in court to defend itself against VirnetX which could potentially result in a new verdict (or at the very least separate verdicts). The first of the now two trials is scheduled to begin next month on September 26th.

VirnetX’s case dates back to earlier this year in January when the firm was seeking $532 million over patents related to FaceTime, iMessage, and VPN. Apple previously lost in court to VirnetX back in 2012 to the tune of $368 million, although that verdict was thrown out in 2014 and ultimately led to where we are today with new retrials set to follow.