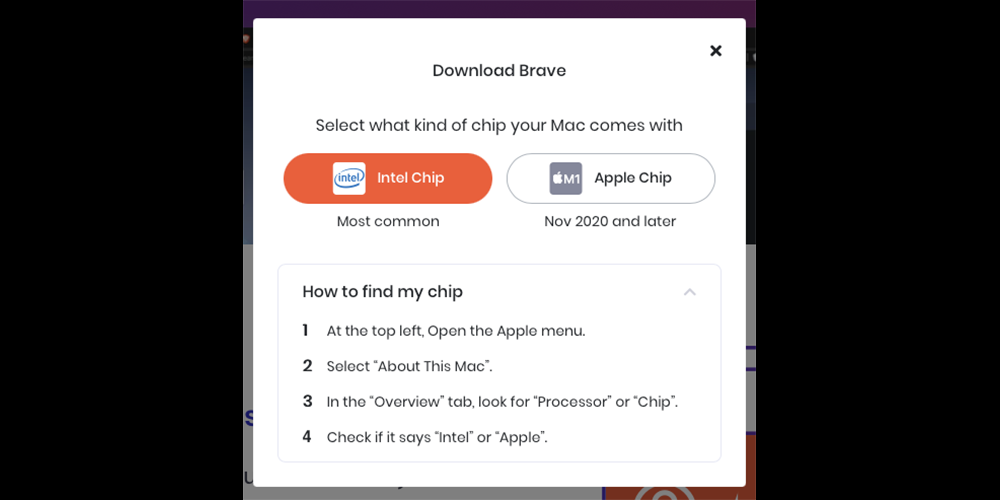 The company says the latest version also has a fix for problems playing videos from a couple of key sites.

Our last desktop browser update of the year (v1.18.77) features native support for M1 Macs, a localization fix for Brave Rewards, and fixes for playing videos on HBO Max and IMDb.

Brave blocks ad trackers by default, and claims to be faster by blocking most ads too. It should be noted, though, that it’s built on the Chrome engine, which has been associated with high memory usage and poor battery performance. The comparisons it makes are with Chrome itself.

Brave also encourages users to enable its own ads, offering rewards to so.

We’ve seen a growing number of apps announce native M1 support, and you can even run Windows for ARM using the Parallels 16 technical preview.