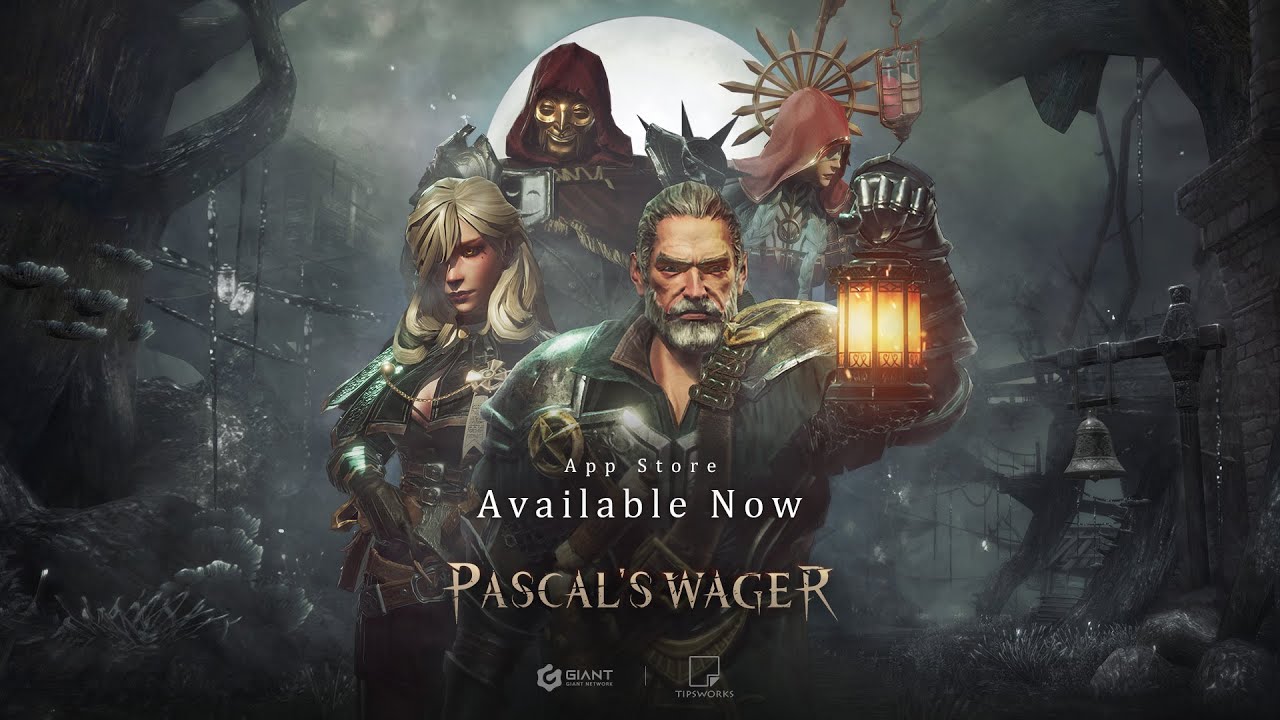 One of the new features of iPadOS 14 is an expanded framework game controller with full support for keyboard, mouse, and trackpad interaction. And now, Pascal’s Wager game has been updated to include support for this feature for users running the latest version of the iPad operating system.

In fact, Pascal’s Wager is the first iPad game to support both keyboard and mouse. If you’re unfamiliar with the game, developers describe it as “an action role-playing game with the style of dark fantasy.”

Players will face multiple challenges throughout the storyline with hidden areas, different characters, and multiple enemies. There are more than 20 hours of content to play with advanced graphics and soundtrack — the game was even featured during Apple’s September 2019 Keynote.

The game provides its players with top-notch picture quality and a feast for the senses that the mobile platform has never had before. In the game, the world is shrouded by dark mist, where light is dim and mysterious. People there become lunatic, and nobody knows the secrets behind that.

In addition to support for PlayStation and Xbox controllers, version 1.6.2 of Pascal’s Wager lets you experience the game with mouse and keyboard on iPad. A video shared on Reddit shows a user playing Pascal’s Wager on an iPad with the Magic Keyboard and a mouse, and the experience seems to be the same as playing it on a computer.

Pascal’s Wager is available on the App Store for $4.99. Although it works with iOS 9 and later, controlling it with a mouse and keyboard requires an iPad with iPadOS 14.