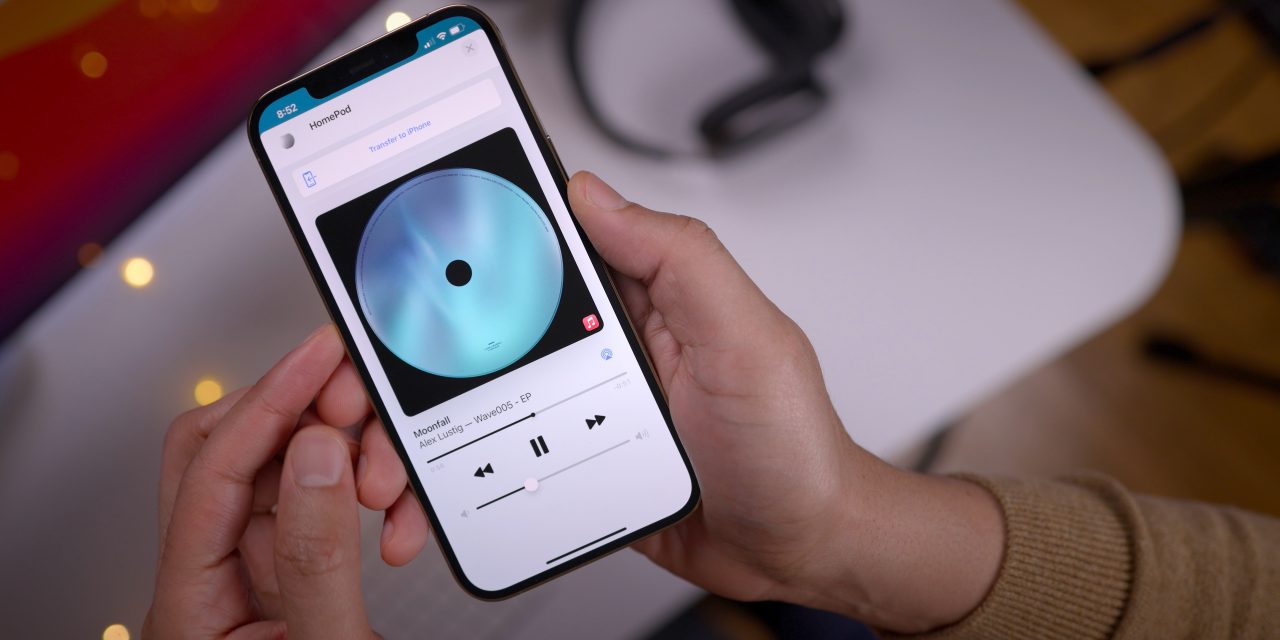 The leading change with HomePod Software Version 14.4 is an all-new Handoff experience powered by the Ultra Wideband, or U1 chip, in the iPhone. Previously, users would just hold their iPhone near the top of a HomePod to transfer audio to or from the device. With today’s update, the HomePod mini supports a much more pleasant Handoff experience.

You can update your HomePod mini by opening the Home app and choosing the smart speaker. The update should also install seamlessly in the background.

If you spot any other changes in today’s release of HomePod Software Version 14.4, let us know down in the comments.