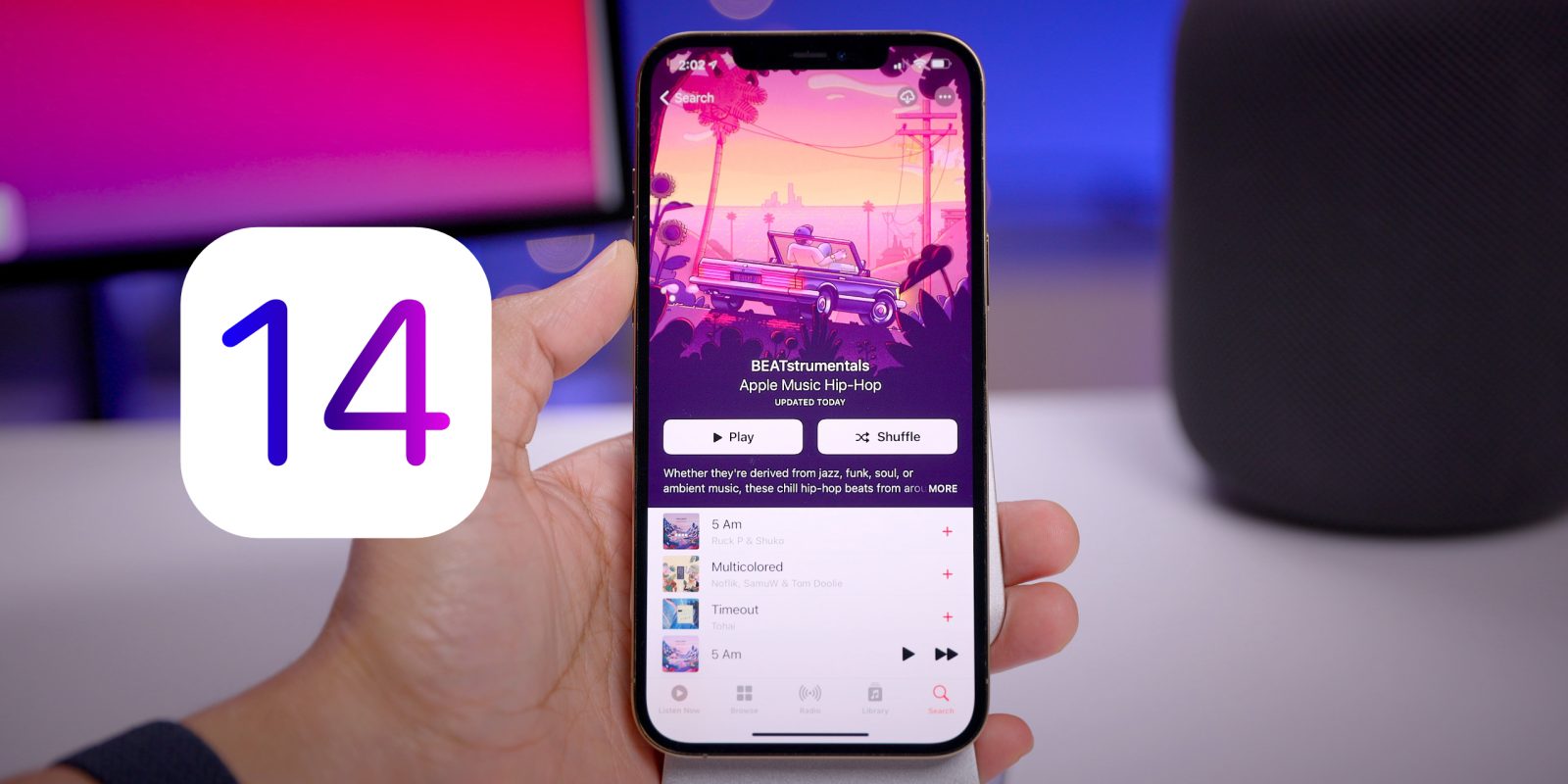 Apple is releasing the first developer beta of iOS 14.5 today following last week’s release of iOS 14.4 to the public. iOS 14.5 is expected to include the groundwork for Apple’s new App Tracking Transparency privacy feature, among other changes.

For those unfamiliar, App Tracking Transparency is a new feature that requires apps to request permission from users before tracking them across other apps and websites. Under Settings, users will also be able to see which apps have requested permission to track so they can make changes as they see fit.

For instance, once this requirement goes into effect, you’ll see a popup when you open the Facebook app saying that Facebook would like to track you across other apps and websites. There will be two options from which to choose: “Ask App not to Track” or “Allow.”

iOS 14.5 beta 1 is available to developers via an over-the-air update in the Settings app. As usual, if the update does not immediately appear for download, keep checking, as it sometimes takes a few minutes to roll out to all registered developers. iOS 14.5 beta 1 features the build number 18E5140j.

iOS 14.4 was released to the general public last week, bringing a variety of bug fixes and improvements. iOS 14.4 included support for recognizing smaller QR codes in the Camera app, as well as the option to classify Bluetooth device types in Settings. iOS 14.4 also brought a handful of bug fixes related to HDR photography, the Messages app, and more

If you spot any changes in iOS 14.5 beta 1, or the other new betas from Apple today, let us know in the comments below or on Twitter @9to5Mac. Stay tuned for our full hands-on coverage with the new releases right here at 9to5Mac today.