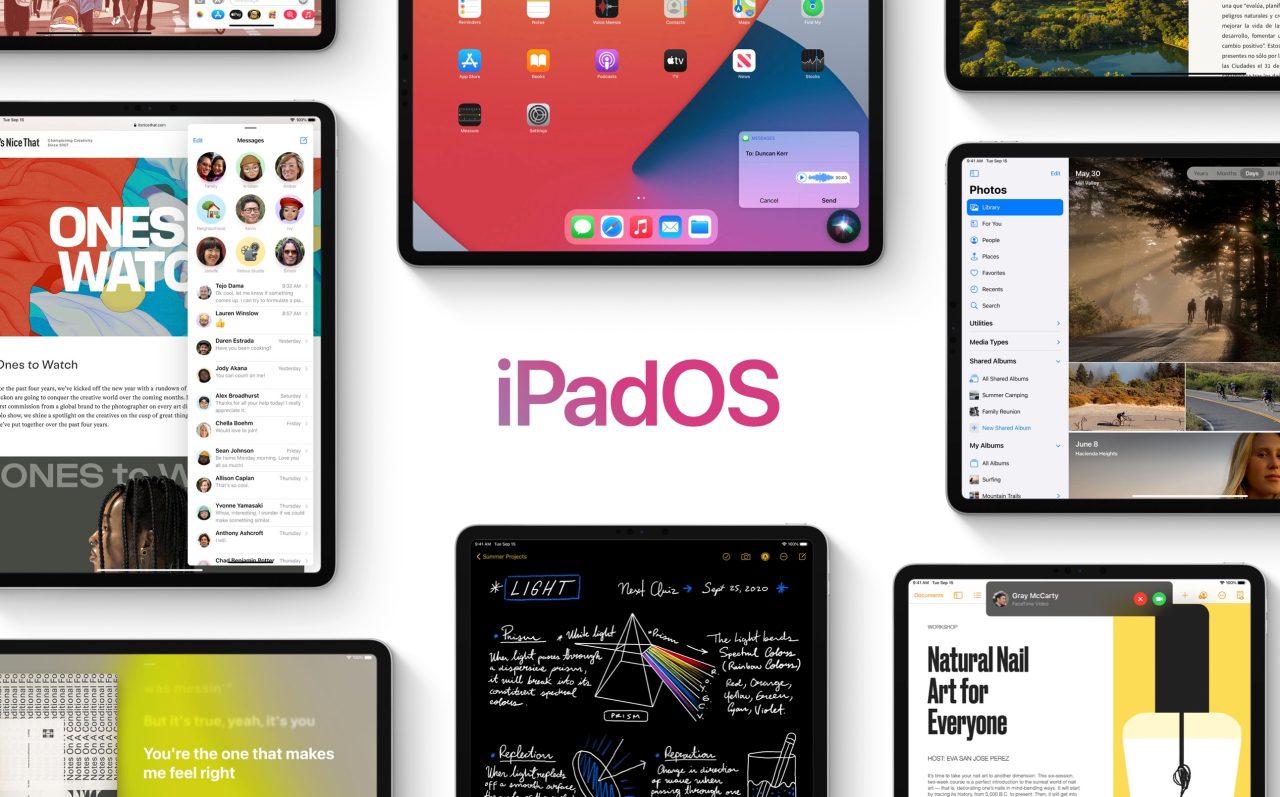 In addition to the major changes introduced with iOS 14.5, such as the ability to unlock your iPhone with your Apple Watch, there are a pair of small but notable changes in iPadOS 14.5. For the first time, the iPad now supports emoji search and a new landscape boot screen.

Emoji search came to the iPhone with iOS 14 last fall, but it was oddly missing from iPadOS up until this week’s release of iPadOS 14.45. With this release, iPad users can now search for the specific emoji they want to use.

To use this feature, simply open the emoji picker from the iPadOS keyboard and you’ll see a brand new search field. It works with both the software keyboard or if you have a standalone keyboard, such as the Magic Keyboard, connected to your iPad.

These are small features compared to the other changes in iOS 14.5, but they’re still worth noting for iPad and iPad Pro users. Emoji search specifically was a glaring omission when iPadOS 14 was released last fall.