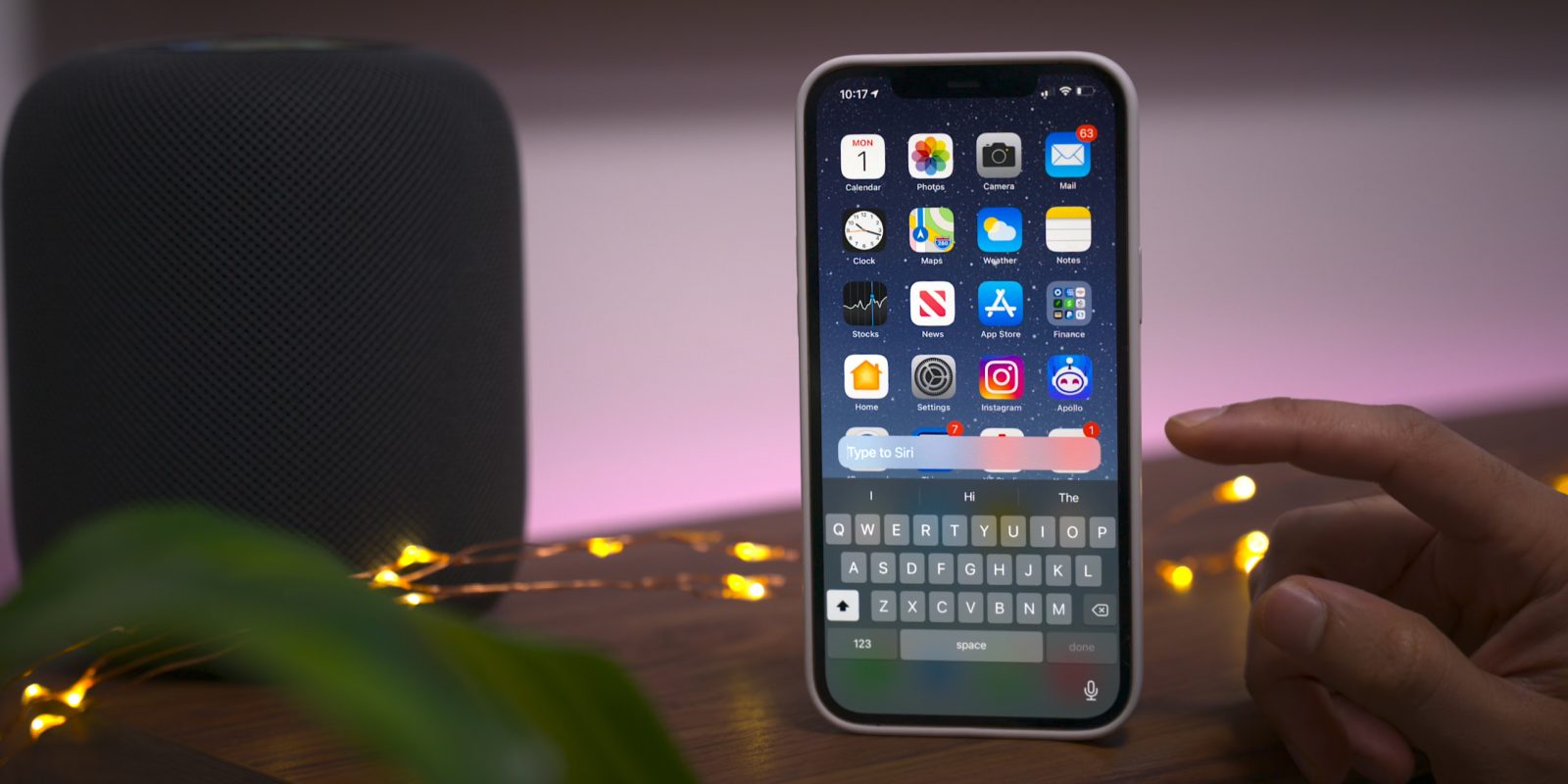 Apple has released an updated build of iOS 14.5 to developers today. This comes after the release of beta 1 earlier this week. The new build released today is still referred to as beta 1, but it features a new build number.

The updated version iOS 14.5 beta 1 is available to developers via an over-the-air update in the Settings app. As usual, if the update does not immediately appear for download, keep checking, as it sometimes takes a few minutes to roll out to all registered developers.

iOS 14.5 is a major update, and it’s possible that today’s updated build includes behind-the-scenes performance improvements and fixes that Apple didn’t want to save for “beta 2.” Interestingly, the company has still not released public beta versions of any of its new software versions, including iOS 14.5, iPadOS 14.5, watchOS 7.4, or tvOS 14.5.

If you spot any changes in today’s updated iOS 14.5 beta, let us know in the comments below or on Twitter @9to5Mac. Stay tuned for our full hands-on coverage with the new releases right here at 9to5Mac today if we spot anything new, but it’s likely the update only focuses on background improvements and fixes.

Check out our full video below for details on what’s new in iOS 14.5.