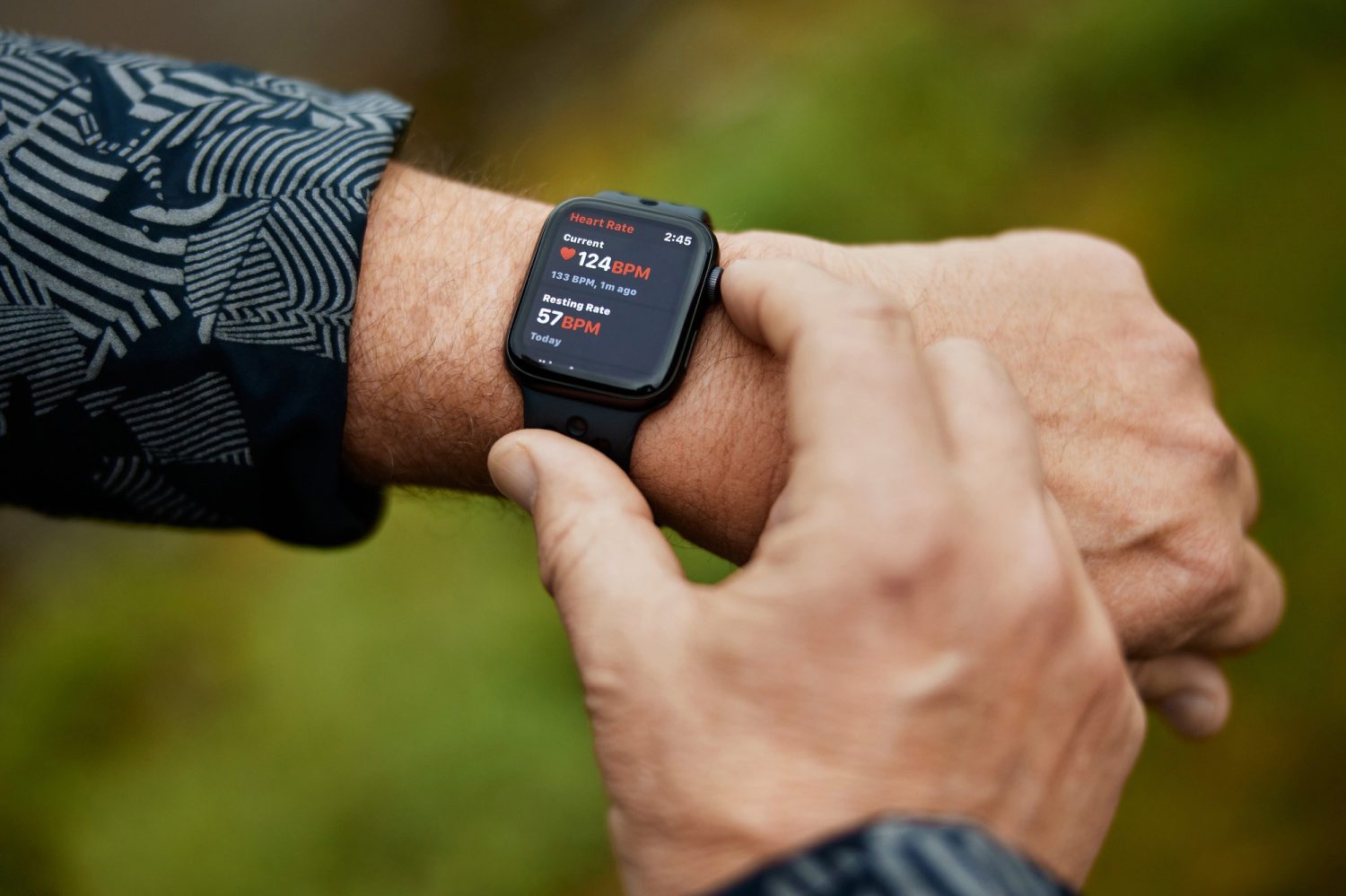 As American Heart Month continues, Apple has a heartwarming story to share about how an anniversary Apple Watch gift quite possibly saved the life of a 58-year-old man named Bob March.

In a letter addressed to a medical team performing a heart procedure on Bob, he thanked the staff performing the operation and cited the Apple Watch for getting him to the operation table in the first place.

Unlike a lot of your patients, I had no idea fate would bring us together today. On Friday, after a three-mile run with my dog, I went to Providence for a checkup, as I had noticed my pulse was very elevated on the Apple Watch my wife game me for your anniversary. After a standard EKG, 10 minutes later I was in an ambulance and on the way here. The rest of my journey now rests in your capable hands.

The heart procedure took place last fall shortly after Lori March gifted her husband Bob with the Apple Watch for their 17th anniversary. It didn’t take long for the Apple Watch to become an invaluable purchase:

Bob, a former college-level athlete who also ran half marathons as an adult, immediately started exploring his new Apple Watch. He discovered the Heart Rate app and though he was relaxed, his first reading showed 127 beats per minute. That was high for Bob, but he brushed it off as a fluke.

“I thought, ‘this is nuts,’” Bob says. “If I was easing into a run, or cooling down, I’d definitely be hitting numbers like that.”

In turns out an arrhythmia was overworking Bob’s heart and if left untreated could be the cause of a stroke. Fortunately, a cardiac ablation procedure remedied the health concern, but only because the symptoms were first signaled by the Apple Watch in time.

In the years since Apple has introduced the Apple Watch and invested in its health monitoring features, we’ve seen countless stories like these that describe how devastating outcomes have been avoided.

Read more from Bob’s story here, and learn how Apple Watch is saving lives in our Apple Health guide.