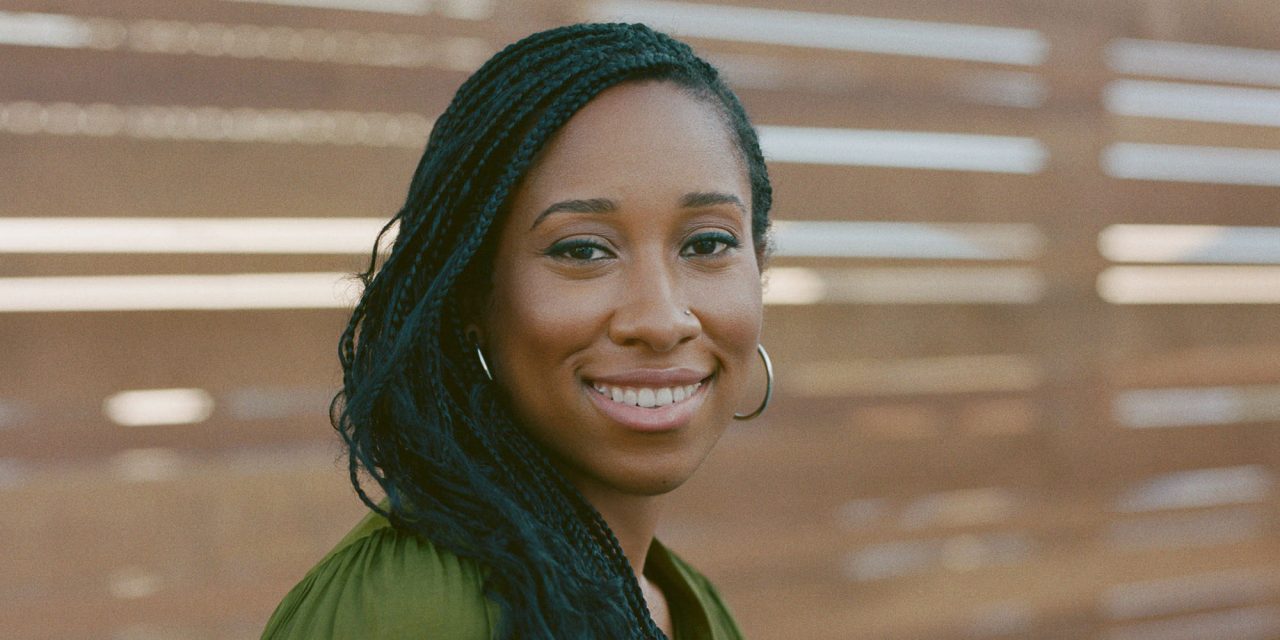 The developer behind the iOS app We Read Too says that, for her, coding has really lived up to Steve Jobs’s vision of “being at the intersection of technology and liberal arts.”

We Read Too is a directory of hundreds of picture, chapter, middle grade and young adult books written by authors of color featuring main characters of color. Whether you are a parent, librarian, teacher or student, We Read Too is the best resource for you to find diverse books for youth readers.

Here’s what Thomas has to say about coding:

Somewhere at the intersection of math and science, and reading and writing, Kaya Thomas discovered a new lane for expressing herself: coding.

“Coding is a mesh between the logical and the creative, because the act of writing code can also be like writing poetry or something else,” Thomas says. “You’re also actually building something when you code, so it’s a really creative process” […]

“Launching We Read Too in the App Store has allowed me to combine my love for reading, coding, and writing into this app to engage with the literature community in an intimate way, and make these stories more accessible to many more young people around the world.”

Thomas told Apple why she created the app.

“I was going to the library and bookstores and book fairs in school, and I would see a very specific set of books,” Thomas says. “By the time I got to high school, I started to get really frustrated wondering why there weren’t any books that I was being exposed to that had Black characters, or were by Black authors. I started doing my own research and realized that those books existed — they just weren’t on bestseller lists, or displayed in the library or at the bookstore.”

One of the trends she’s spotted is a pretty unlikely sounding phenomenon: autobiographies written by teenagers.

Most autobiographical tales aren’t focused on the teenage perspective. In 2020, at least two books were released that do just that: “Black Girl Unlimited” by Echo Brown and “All Boys Aren’t Blue” by George M. Johnson. Both are must-reads and can help both young folks and adults alike unpack issues of identity, mental health, and trauma.

Apple is also highlighting books that celebrate Black culture in a curated collection in Apple Books.