Are your ears good enough for Spotify HiFi? Take this test to find out 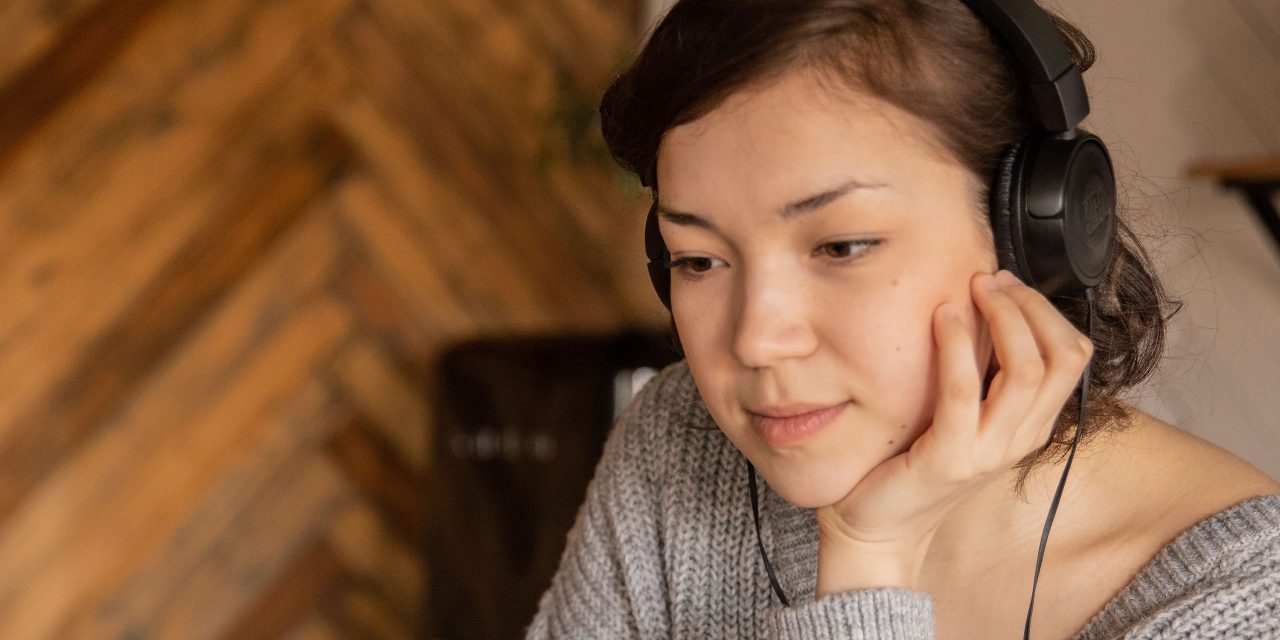 Spotify HiFi, a lossless audio version of the streaming music service, is set to launch later this year at a higher subscription than the standard Spotify Premium membership. But are your ears good enough to make the service worthwhile?

Here’s what Spotify had to say about the upcoming option:

Spotify noted that one of the most requested features from artists and users has bee for higher quality audio. In response, the platform is going to be launching “Spotify HiFi” in select markets later this year.

“Spotify HiFi will deliver music in CD-quality, lossless audio format to your device and Spotify Connect enabled speakers, which means fans will be able to experience more depth and clarity while enjoying their favorite tracks.”

Spotify hasn’t shared how much the new HiFi access will cost, but we were able to confirm with the company that it will be an add-on for Spotify Premium subscribers. We also don’t know when it will arrive in “select markets” other than “later this year.”

There are many audio tests available out there, in which you can listen to the same tracks in different audio formats – including lossless – to find out whether you can hear the difference.

Even if you’ve taken these tests in the past, and been able to correctly identify them, that doesn’t necessarily mean that’s still the case today.

First, that’s because today’s lossy formats are better than the ones used some years ago. Spotify uses 320kbps Ogg Vorbis files, while Apple Music uses 256kbps AAC files. Both are significantly better than the 256kbps mp3 files that used to be the “high quality lossy” standard. (Spotify free accounts get a much lower quality.)

Second, because everyone’s hearing deteriorates as we age. I’ve taken a bunch of these tests in the past, and my hit-rate has always been significantly better than chance, though well below perfect. However, I today had the same experience as TNW’s Napier Lopez: My latest results fell into the “above 50% but not statistically significant” category.

If you are like most audio enthusiasts — let alone most regular people — you probably won’t be able to hear the difference. I just took the test with some $400 headphones and failed.

One weakness with these tests is that you are listening to random tracks, rather than ones you know. But even so, it’ll give you a good idea of whether lossless is worth whatever Spotify decides to charge for it.

There has so far been no sign of Apple Music planning to offer a lossless music tier.

Photo by Ekaterina Bolovtsova from Pexels