‘BARS’ is a new Facebook app for creating and sharing raps 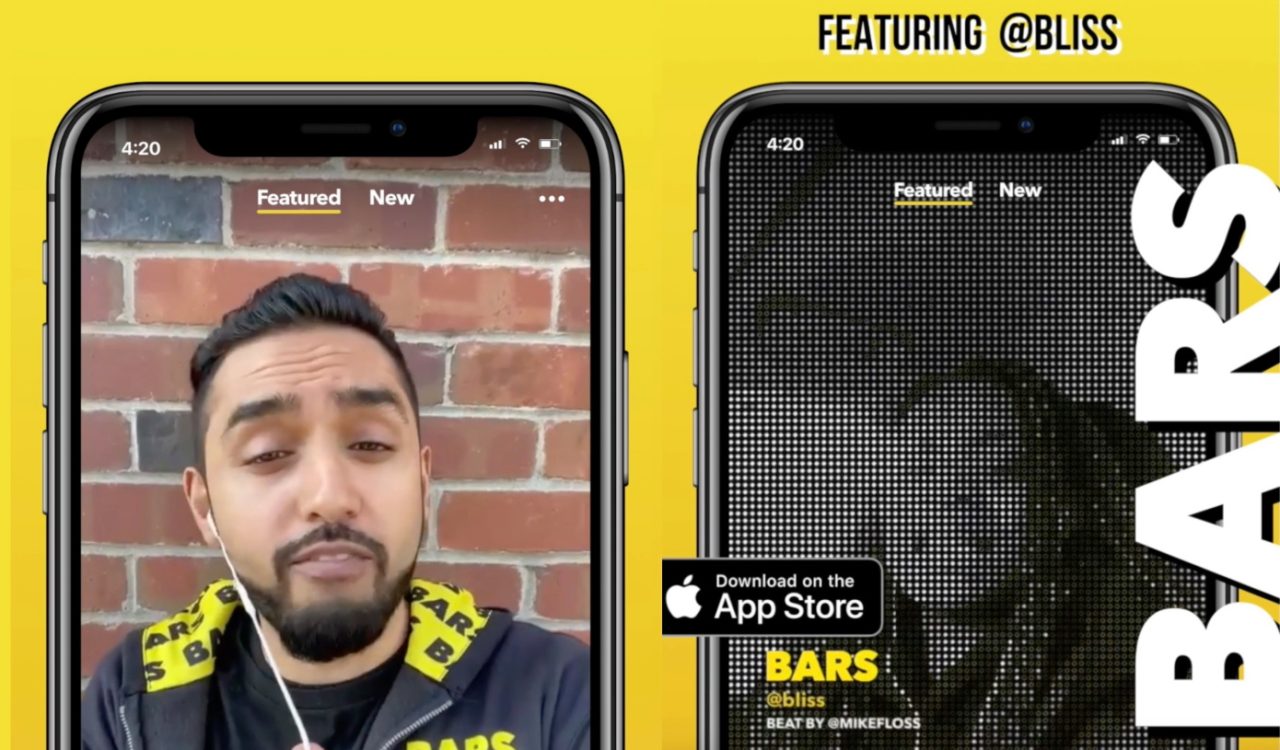 The NPE Team, which is part of Facebook, today introduced an experimental iPhone app called BARS. The idea of the app is to provide a quick and easy way to create and share raps using professionally created beats.

As reported by TechCrunch, users can select hundreds of beats and then record a video with their own lyrics. BARS suggests rhymes as you write the lyrics and provides autotune settings, not to mention filters and other audio and video effects available in the app.

Videos recorded with the app can be up to 60 seconds long, and users can either save it to their Camera Roll or share it on social networks. A “Challenge mode” built into the app lets users play a “freestyle” game with auto-suggested words. According to the report, the app was developed by a team of rappers during the pandemic.

Like NPE’s Collab, the pandemic played a role in BARS’ creation. The pandemic shut down access to live music and places where rappers could experiment, explains NPE Team member DJ Iyler, who also ghostwrites hip-hop songs under the alias “D-Lucks.” BARS was built with a team of aspiring rappers, and today launched into a closed beta.

BARS is available for free in the US App Store. However, the app has an open waiting list for new users. There’s currently no version of BARS available for Android devices.