Apple may disable Rosetta 2 on M1 Macs in some regions, macOS 11.3 code suggests 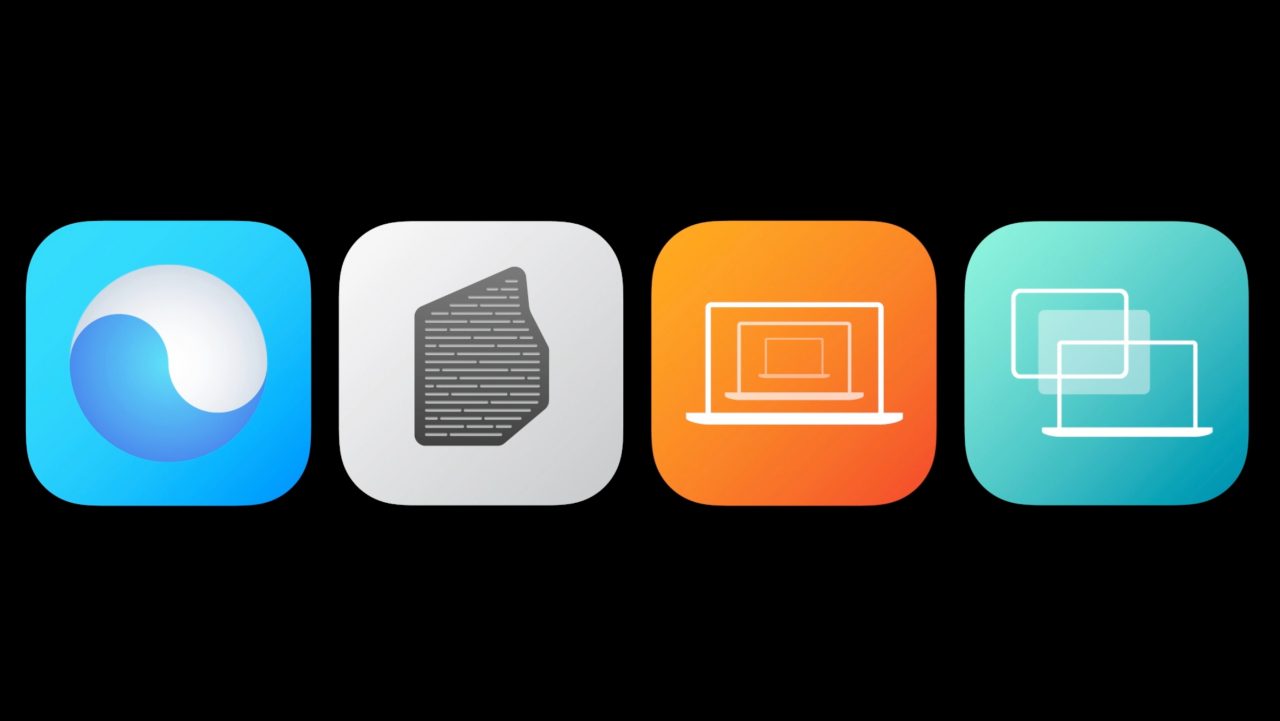 Just like the original Rosetta technology, Rosetta 2 lets users run macOS apps from one platform on another — this time translating Intel apps to the ARM architecture of the M1 chip. While I don’t expect Rosetta to go away any time soon, Apple may disable it in some regions as macOS 11.3 beta codes suggest just that.

iOS developer Steve Moser just shared on Twitter what he found in the third beta of macOS Big Sur 11.3, which was released today for developers. Apple has included new code in the Rosetta API that mentions the removal of this feature in some regions.

“Rosetta will be removed upon installing this update,” the code says. Another string clarifies that Rosetta 2 is being removed from M1 Macs in some specific regions.

Rosetta is no longer available in your region. Applications requiring Rosetta will no longer run.

At least for now, it doesn’t seem that Apple has disabled Rosetta 2 in any regions, and there is still no evidence of when, or if, the company will actually do so. The message may have been added merely as a precaution in case the company faces any related restrictions in the future. But what would this restriction be?

Back in 2017, when Microsoft began work on Windows 10 for ARM, the company announced x86 app emulation just like Apple. However, Intel threatened Microsoft by claiming that the x86 architecture has proprietary technologies and could not be emulated on other processors without permission.

Although Windows 10 ARM was capable of emulating 32-bit apps from the x86 architecture, 64-bit app emulation was only recently added in an Insider Preview build — which could be related to Intel’s patents. Apple could be getting ready to face a similar dispute with its Rosetta 2 technology.

On a related note, Moser also found changes that Apple has made to the game controls changes in macOS Big Sur 11.3 beta 3, plus a new option to allow connections with friends in Game Center.

macOS Big Sur 11.3 also brought some more minor changes including a new warranty feature under the About This Mac section and a new Autoplay feature in Apple Music that previously debuted in iOS 14, and some tweaks to the Touch Alternatives menu.