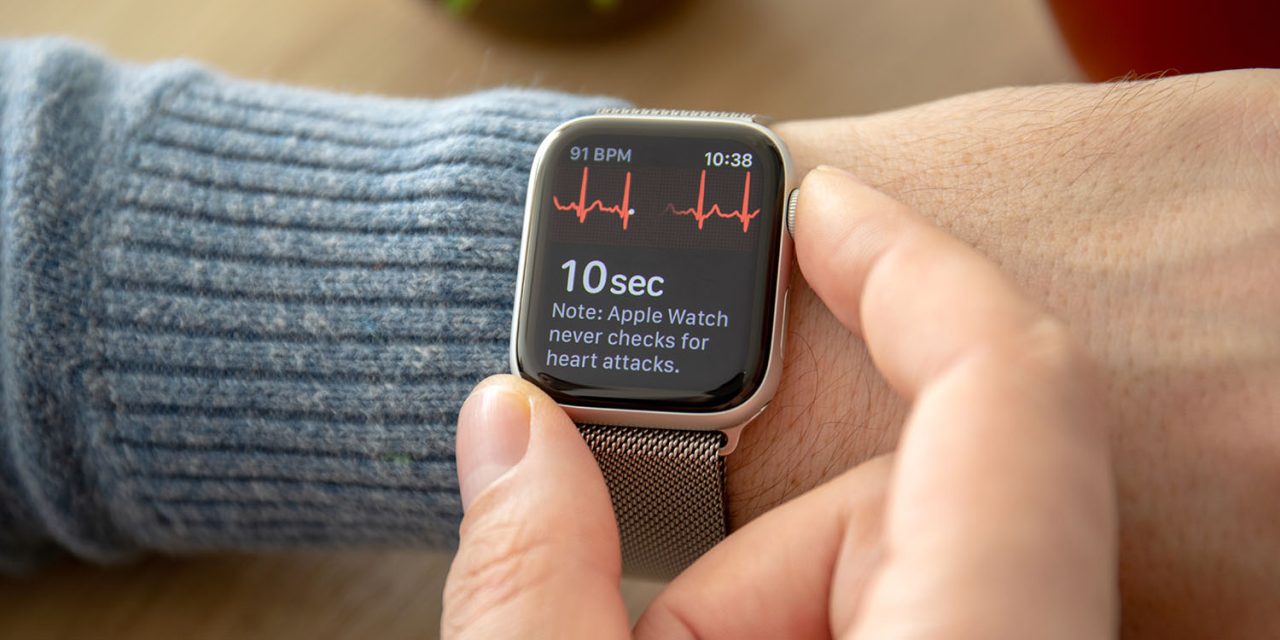 Apple launched the ECG feature in 2018 exclusively for the Apple Watch Series 4 and primarily in the US with the FDA approval. Three years after that, some countries got the electrocardiogram app, and Australia is probably the next one to get the feature.

Here’s what TGA said in the document of approval:

“The ECG app is a software-only mobile medical application that is intended to be used with the Apple Watch to create, record, store, transfer, and display a single-channel electrocardiogram (ECG) similar to a Lead I ECG. The app determines the presence of atrial fibrillation (AF) or sinus rhythm on a classifiable waveform. The ECG app is not recommended for users with other known arrhythmias.

Different from the Blood Oxygen app that can measure the oxygen level of your blood on Apple Watch Series 6, which is just for “insights” about your “overall wellness,” the ECG app must be approved by local governments since it’s a medical feature.

Now that the ECG feature on Apple Watch is approved in Australia, the launch could come sooner than later. Malaysian users of Apple Watch are waiting for almost a month since their government approved the feature about a month ago. Apple could release the electrocardiogram app to Australia and Malaysia with watchOS 7.4, which is currently in beta tests.

How to use the ECG app

With an Apple Watch Series 4, Series 5, or Series 6, here are the apps to install and take an ECG:

Apple recently started promoting again this feature, as you can see here. In one of the ads, a man takes an ECG in different places while the 30-second commercial is running. By the end of the ad, the man already has his result.