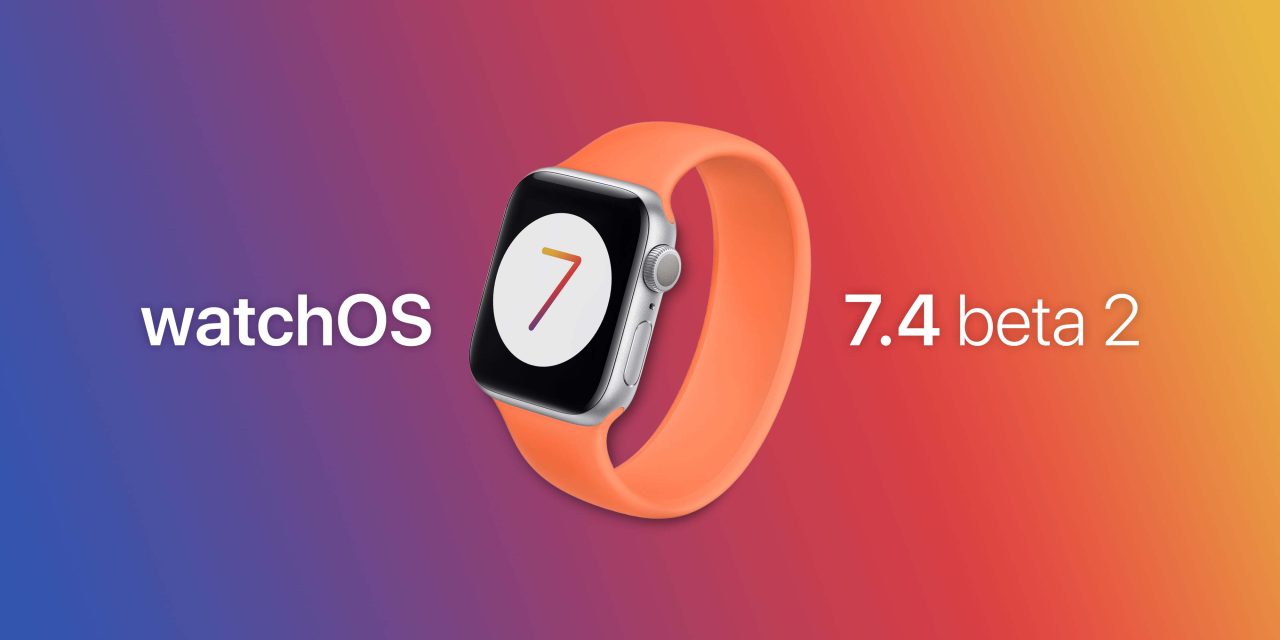 Alongside the release of iOS 14.5 beta 2 today, Apple is also releasing the second developer beta of watchOS 7.4. This update includes the corresponding watchOS features to unlock your iPhone with your Apple Watch while wearing a mask.

Once you enable the feature, your iPhone will unlock automatically with your Apple Watch the next time you wear a face mask.

In addition to the Apple Watch Unlock feature, watchOS 7.4 alongside iOS 14.5 and iPadOS 14.5 add support for AirPlay 2 to Apple Fitness+. This means that workouts can be casted to an ‌AirPlay‌ 2-enabled TV or set-top box. One limitation here is that the live Apple Watch metrics, such as heart rate do not show up on the screen when streamed via AirPlay.

Developers can update their Apple Watch to watchOS 7.4 beta 2 by opening the Settings app on the Apple Watch and looking for Software Update option. You can also install the update via the Apple Watch companion app on your iPhone. Today’s update is build 18T5159f.

If you spot any changes in watchOS 7.4 beta 2, or the other new betas from Apple today, let us know in the comments below or on Twitter @9to5Mac. Stay tuned for our full hands-on coverage with the new releases right here at 9to5Mac today.