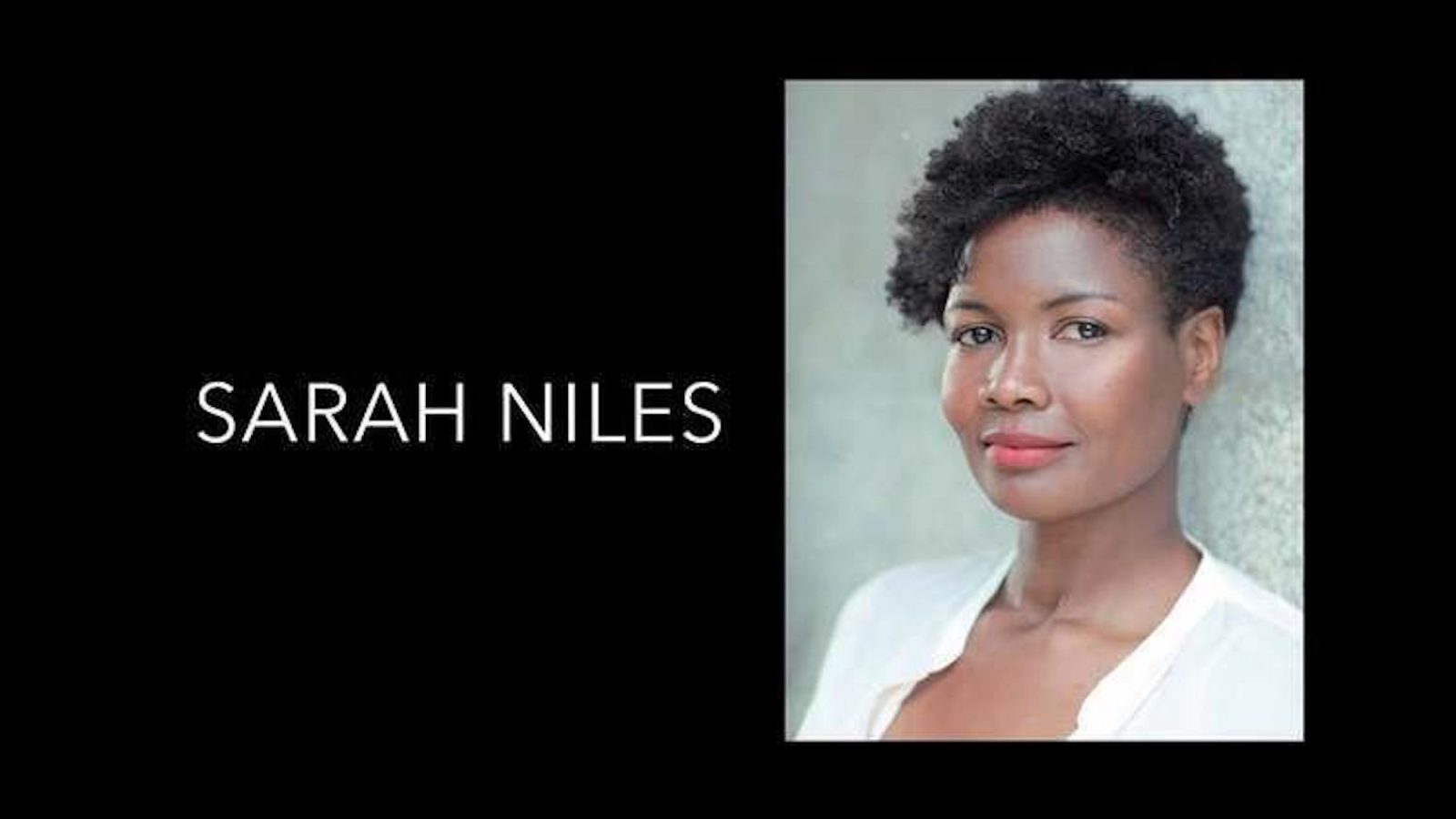 Apple has already confirmed that Ted Lasso season two is coming this summer, and now we’re learning more about what to expect. Deadline reports that Sarah Niles will join the show this season as a series regular.

Niles is a British film, television, and theatre actress who has previously appeared in shows such as Trying, I May Destroy You, and Catastrophe. In Ted Lasso, she’ll star as a “sports psychologist who has been brought in to work with AFC Richmond.”

Ted Lasso has been one of the most popular original shows from Apple TV+ so far, and season two is highly-anticipated. The show received multiple Golden Globes nominations for its first season, with Jason Sudeikis ultimately taking home one award for his lead role in the show. Ted Lasso also received an early renewal for its third season, which could end up being its last.

For those unfamiliar, here’s Apple’s synopsis of Ted Lasso (which doesn’t really do the show justice):

As always, you can find all of the latest Apple TV+ shows and movies in our full guide right here.