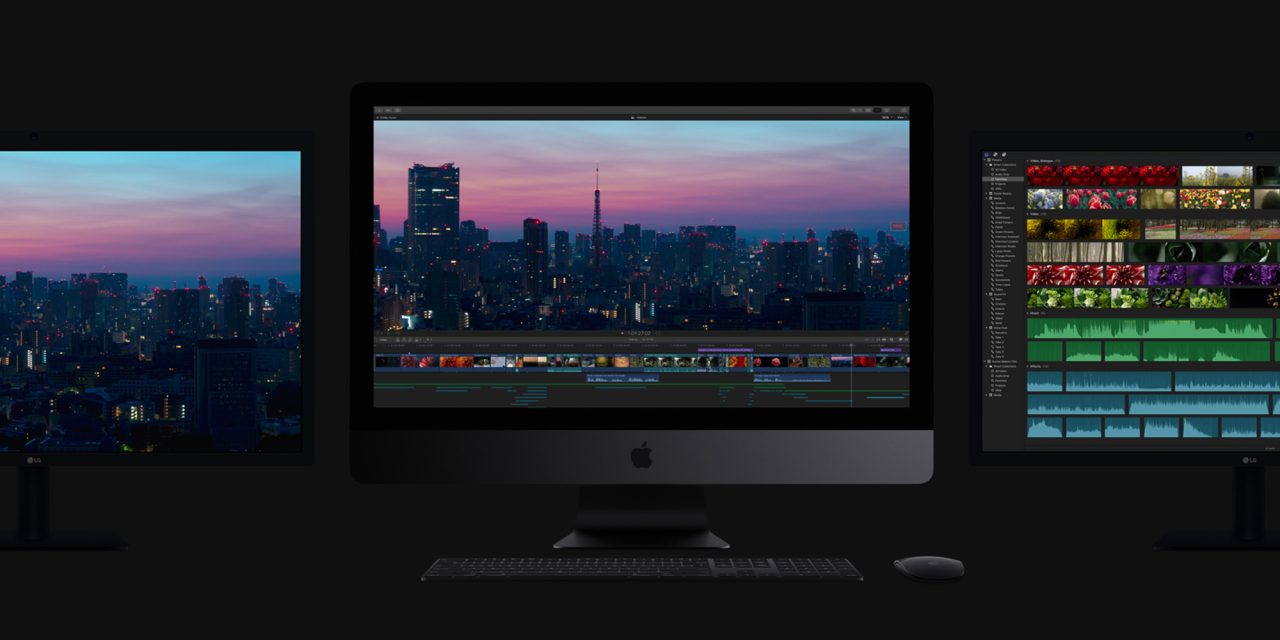 Update: As we noted earlier today, despite the iMac Pro being discontinued it would still likely go in and out of stock for a bit. It’s now currently back in-stock in the United States on Apple.com albeit in short supply.

Two days ago we reported that the iMac Pro had been listed as “while supplies last” on the Apple Store. Today the iMac Pro officially became unavailable from the Apple Store and from major third-party retail partners in the US, marking the end of the three-year-old transitional product line.

Previously Apple had removed any build-to-order configurations of the iMac Pro leaving a single $4,999 model. Now the iMac Pro is unavailable entirely, leaving the Mac Pro the only “pro” desktop Mac. The iMac Pro is still listed on Apple.com and in the Apple Store app, but it’s impossible to actually purchase the product. Most retail stores are showing unavailable as well, but there’s an off chance it may still be available in your area. It’s also worth noting that products like this can also come and go sporadically on Apple.com based on cancellations of existing orders as well as other factors.

Retail partners like Best Buy and Amazon are also listing the iMac Pro as unavailable for delivery and pick up. Apple introduced refreshed iMacs in August 2020 but neglected to make any major changes to the iMac Pro, presumably because of the impending Apple Silicon launch. The updated 2020 iMac models included an option for the nano texture display and processors that could be as fast as the iMac Pro.

Rumors have been swirling for awhile now about a completely redesigned Apple Silicon iMac with thin bezels, a colorful exterior, and more. With the major speed and performance enhancements that come with Apple Silicon, it’s likely that Apple simply sees no place for the iMac Pro anymore and plans to instead focus on making a really great single iMac.

Are you bummed out that Apple has discontinued the iMac Pro? Let us know in the comments below!