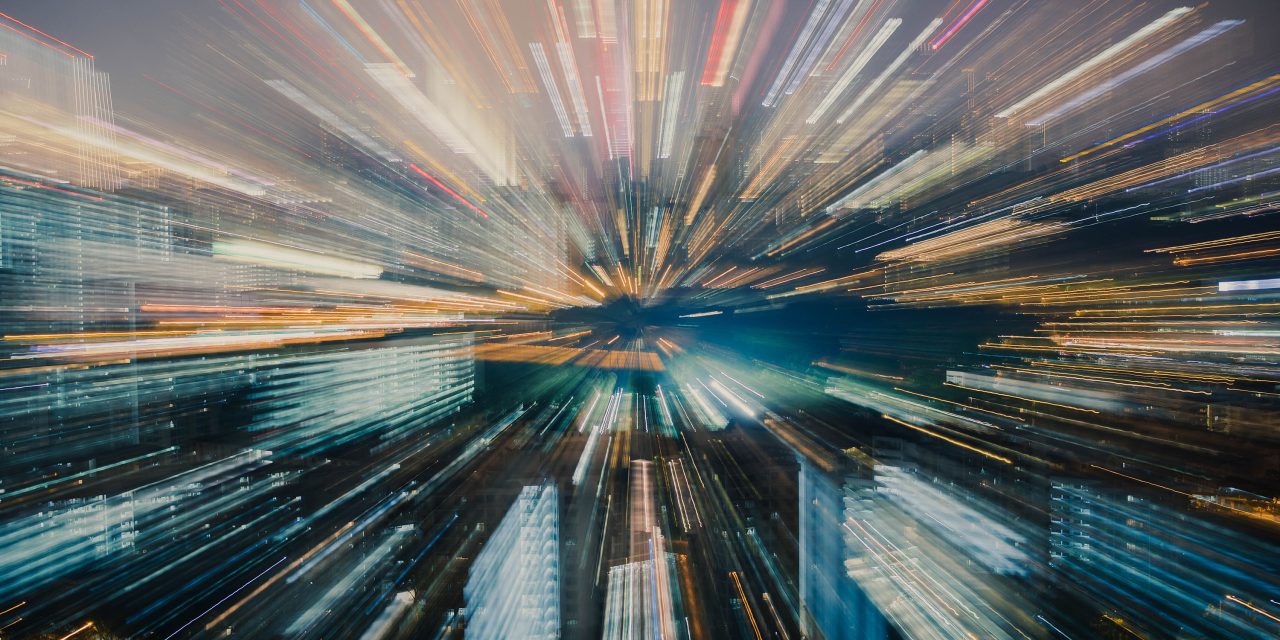 If you want full-speed Verizon 5G when it comes online around the end of the year, you’re going to have to splash out on one of the company’s premium plans.

We’ve noted before that what is currently billed as 5G by both AT&T and Verizon is often a hybrid of 4G and 5G coverage known as dynamic spectrum sharing (DSS). This offers middling speeds, and has even been described as using “leftover” 4G capacity.

To understand the complicated 5G situation in the US right now, you first need to know that there are low-, mid-, and high-band frequencies that carriers can use. Low-band is slower but offers widespread coverage. High-band, often called mmWave, is very fast but extremely limited in range. Mid-band sits in a sweet spot between the two, with good range and better-than-LTE speeds.

If you were building a 5G network from scratch, you’d probably want a bunch of mid-band spectrum, right? The trouble is, spectrum is a limited resource. Sascha Segan, lead mobile analyst at PCMag and a wealth of 5G knowledge, sums up part of the spectrum problem.

“Our government did not make the right channels available to the carriers,” he says. “Verizon and AT&T have basically just been using leftover odds and ends of their 4G spectrum… putting the 5G encoding on these leftover bits and bobs so they can pop a 5G icon on the screen. And the performance is meaningless.”

The Verge reports that although Verizon has bought enough mid-band spectrum to offer full-speed 5G, customers on metered and non-premium plans won’t be able to use it – they will be stuck with DSS.

If you’re on a basic Verizon plan, you’re going to be stuck with the company’s poor performing “nationwide” 5G network — even after critical C-band spectrum comes online. The company revealed in a presentation to investors and confirmed to The Verge that C-band frequencies, and their faster speeds, will only be available to customers on “premium” unlimited plans. Those on metered or the basic Start Unlimited plan will be relegated to slower, low-band 5G.

The iPhone 12 is compatible with C-band 5G, but whether you’ll be able to use it depends on your plan.

The site notes that the carrier does have a track record for offering slower speeds to those on cheaper plans.

This is essentially how the company already treats its ultra-fast mmWave 5G: customers on the base-level unlimited plan don’t have access to this network, while Play More, Do More, and Get More Unlimited subscribers do. Customers on metered plans don’t have mmWave access either, and likewise won’t have C-band, though they can add access to both for an additional fee.

So perhaps we shouldn’t be too surprised. All the same, it does seem a rather cynical approach.

Photo by Chuttersnap on Unsplash